"The Greatest Natural Botanist in the World"

March 23, 1699
Today is the birthday of the one of American’s earliest botanists, horticulturists and explorers: John Bartram.
John founded the first botanical garden in America and Linnaeus called John the

"greatest natural botanist in the world."

Like many botanists of his time, John was born into a Quaker family on a farm in Pennsylvania.

Here’s how John, who always thought of himself as a farmer first) described the moment he decided to pursue a career in botany:

"One day, I was very busy [ploughing]… and being weary I ran under a tree to repose myself.
I cast my eyes on a daisy; I plucked it mechanically and viewed it with more curiosity than common country farmers are wont to do, and observed ... many distinct parts, some perpendicular, some horizontal.
What a shame/ said my mind, that [you have spent] so many years in tilling the earth and destroying so many flowers and plants without being acquainted with their structures and their uses.
I thought about it continually, at supper, in bed, and wherever I went....
On the fourth day I hired a man to plough for me and went to Philadelphia, though [I didn’t know what to look] for, I ingeniously told the bookseller my errand, who provided me with such as he thought best, and a Latin grammar.
Next I applied to a neighboring schoolmaster, who in three months taught me Latin enough to understand Linnaeus...
Then I began to botanize all over my farm.
In a little time I became acquainted with every vegetable that grew in the neighborhood.
[Over the] years I acquired a pretty general knowledge of every plant and tree to be found on our continent.
In... time I was [contacted by] the old countries, [where] I… sent many collections [every year].”

John regularly corresponded with the top botanists of his day. And, like many of us, he had his preferences when it came to his garden. When he wrote to Philip Miller who was in charge of the Chelsea Physic Garden in England, he indicated his desire for variety in the garden. He said,

"One or two is enough for me of a sort."

Later in the letter, he shared his dislike for plants that weren't hardy in Pennsylvania, saying,

"I don't greatly like tender plants that won't bear our severe winters but perhaps annual plants [reseed] will do with us."

The prestigious award was first presented to Monticello, home of President Thomas Jefferson. Other recipients include Longwood Gardens, Missouri Botanical Garden, New York Botanical Garden, Arnold Arboretum, and Fairchild Botanical Garden.
Now you may be wondering how John Bartram’s gardens have managed to stay preserved all these years?
Well, I did too.

It turns out that a man named Andrew McCalla Eastwick (1806-1879) bought the 46-acre Bartram estate from John Bartram’s granddaughter, Ann Bartram Carr. An engineer and the inventor of the steam shovel, Andrew had banked a personal mint after building railroads for Czar Nicholas I of Russia.

Anyway, when he bought the Bartram property, he made extra sure that John’s historic garden was kept intact. He vowed not to harm “one bush” planted by the Bartrams. Andrew even kept the Bartram family homestead as a memorial, building his own mansion beside Bartrams.

For many gardeners, the idea of leaving a much-loved garden is unbearable. But as gardeners we can leave a legacy as well. Planting long-lived perennials like black-eyed susans, hosta, daffodils, peonies, lilacs, russian sage, and daylilies have enormous staying power - and some, like the peony - will likely even outlive us. 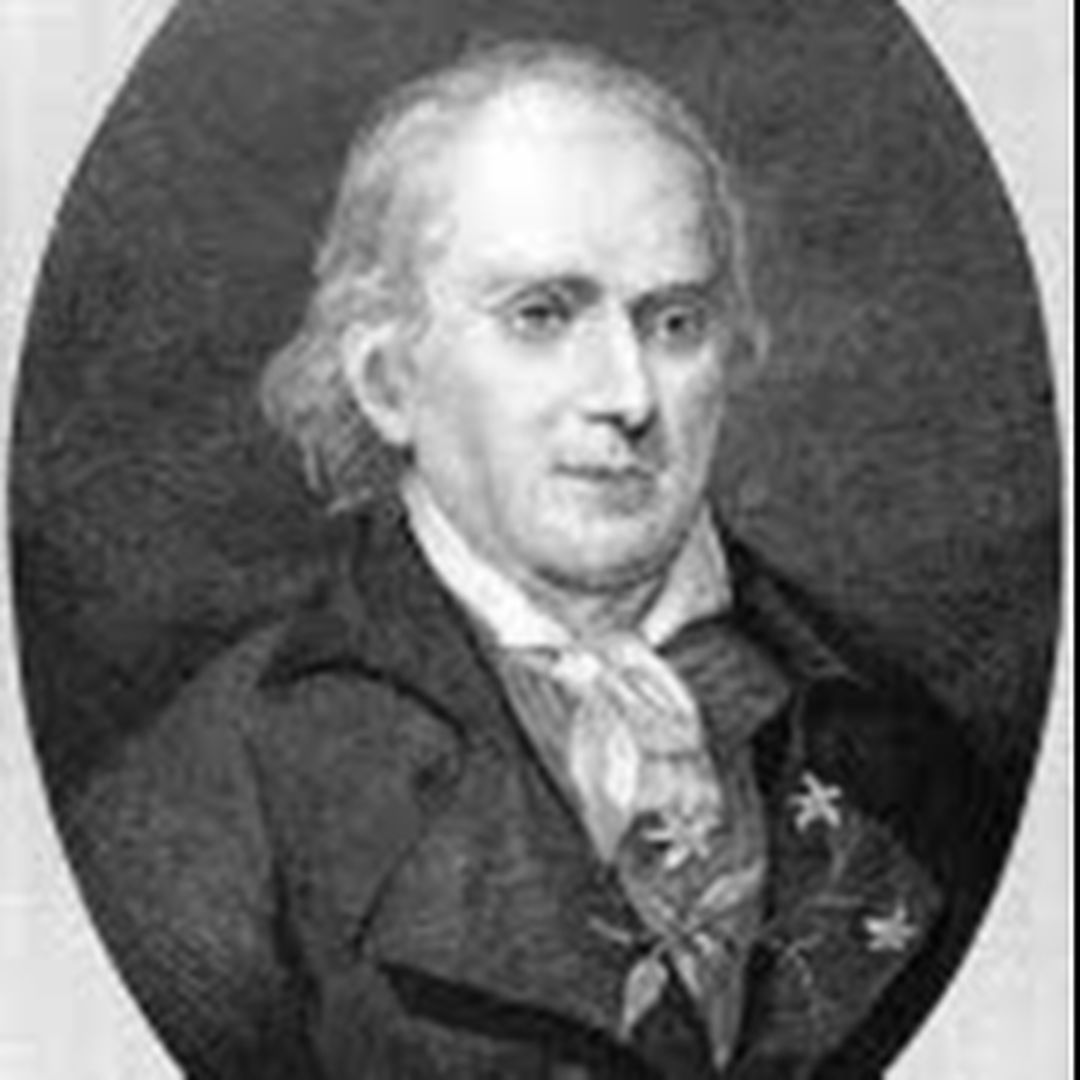