March 26, 1756
Today is the anniversary of the death of the English poet, writer, gardener, and a member of high society Lady Luxborough, Henrietta Knight.

Henrietta was beautiful with a mass of black hair and attractive features. After two affairs, her husband, who had countless mistresses, exiled her from society and her children. Henrietta was basically kept prisoner at their ramshackle Warwickshire estate known as Barrells Hall, where she had seven servants. Although she had a 500 but no way to leave the property.

Henrietta took up gardening to cure her boredom, and she ended up creating her own personal Eden complete with avenues, ravines, ha-has, giant urns, and beautiful vistas.
Henrietta was talented and social, and she managed to befriend many of the gentlemen, poets, and artists in the area. One of her closest acquaintances was her neighbor, the poet, and landscape gardener William Shenstone.

Even though he was 15 years younger than her, William mentored Henrietta, and they corresponded about their landscapes and daily life - even carrying on a friendly garden rivalry.

As Henrietta transformed the landscape at Barrells, she would write to William. Her correspondence has been preserved and some of her letters contain the most beautiful hand illustrations - botanical doodles and such - along the margins. In one letter, Henrietta wrote:

“I have made a garden which I am filling with all the flowering shrubs I can get… I have also made an aviary, and filled it with a variety of singing birds, and am now making a fountain in the middle of it, and a grotto to sit [in] and hear them sing”

Henrietta left her mark on garden history. In addition to her beautiful gardens, she coined the term “shrubbery” in one of her letters to William Shenstone.
At the time, shrubbery was used to separate the garden area from the wilderness. Shrubbery was also used to help graduate planting lines in the garden, from tall trees and conifers to the smaller plants and perennials in the garden. 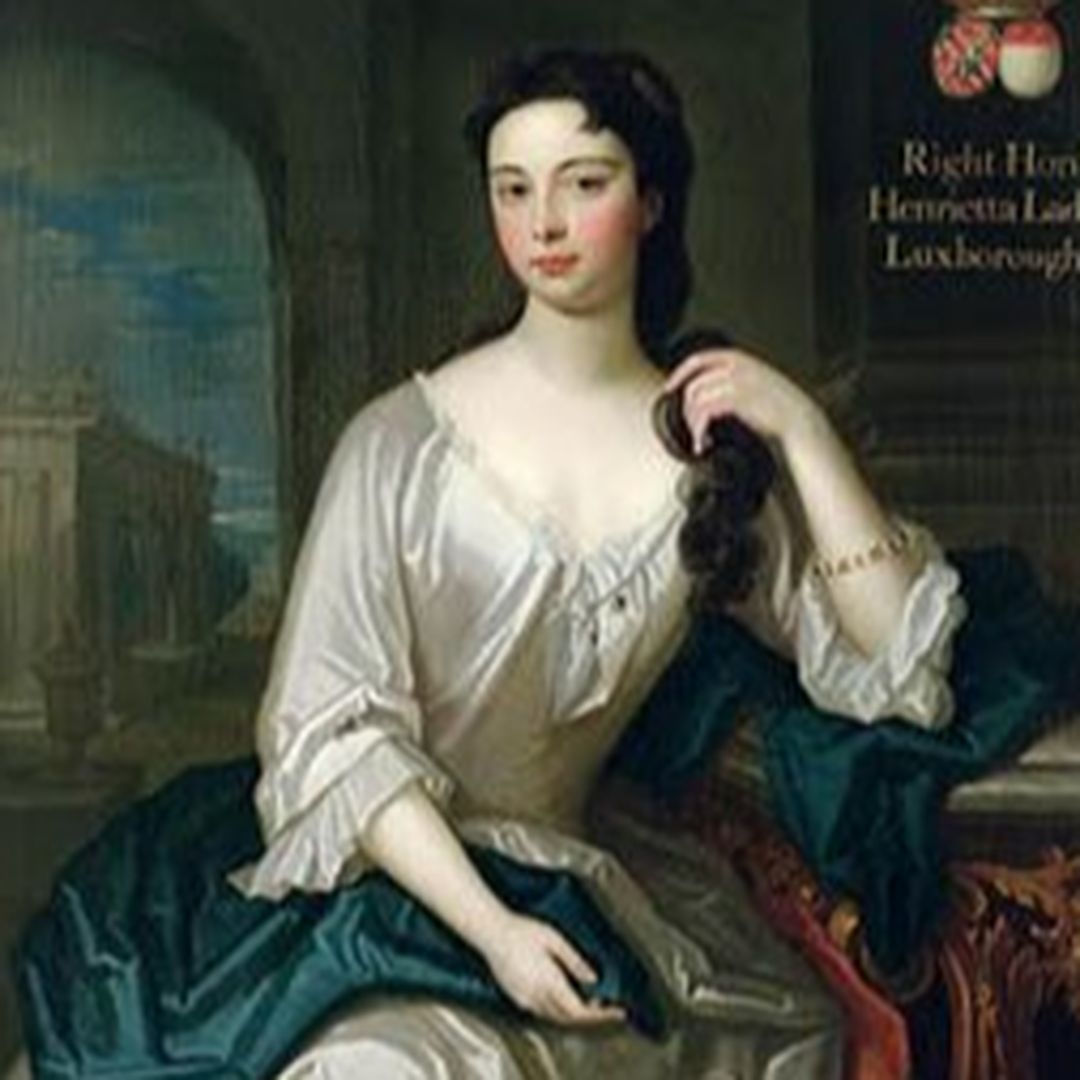