April 6, 1759
Today is the anniversary of the death of Johann Zinn, who died young at the age of 32.
Johann accomplished much in his short life, and he focused on two seemingly disconnected areas of science: human anatomy and botany.

From an anatomy standpoint, Johann focused on the eye. He wrote an eye anatomy book and became the first person to describe the Iris. Today, several parts of the eye are named in Johann’s honor, including the Zinn zonule, the Zinn membrane, and the Zinn artery.

As a young man, Johann was appointed the University Botanic Garden director in Göttingen (pronounced "Gert-ing-en"). He initially thought the University wanted him to teach anatomy, but that job was filled, so he took the botany job instead.
One day, Johann received an envelope of seeds from the German Ambassador to Mexico. After growing the plants, Johann wrote about them, drew the blossoms, and shared the seed with other botanists throughout Europe.

Like most botanists in the 1700s, Johann corresponded with Linnaeus. Johann’s reputation as a bright, young garden Director - and the fact that he tragically died young from tuberculosis - spurred Linnaeus to name the flower the Zinnia in his honor.
Zinnia’s are a favorite flower of gardeners and for good reasons. They come in a variety of vivid colors. They can be directly sown into the garden, and they attract pollinators like butterflies. And they couldn't be easier to grow.

Still, the early history of the flower tells a different story. One of the first peoples to see the Zinnia was the Aztecs. Now the Aztecs had a word for Zinnia, which basically translates to “the evil eye” or “eyesore.” It turns out that the unhybridized native version of the zinnia was somewhat weedy-looking with an uninspired, dull purple blossom. This is why the blossom was initially called the crassina, which means "somewhat corse" before Linnaeus changed the name to Zinnia.

It wasn’t until the French began hybridizing Zinnias that they transformed into the dazzling versions that win gardener’s hearts today. This gradual transformation of zinnias from eyesores to beauties is how Zinnias earned the common name Cinderella Flower.

And here's a little factoid: the Zinnia is Indiana's state flower. 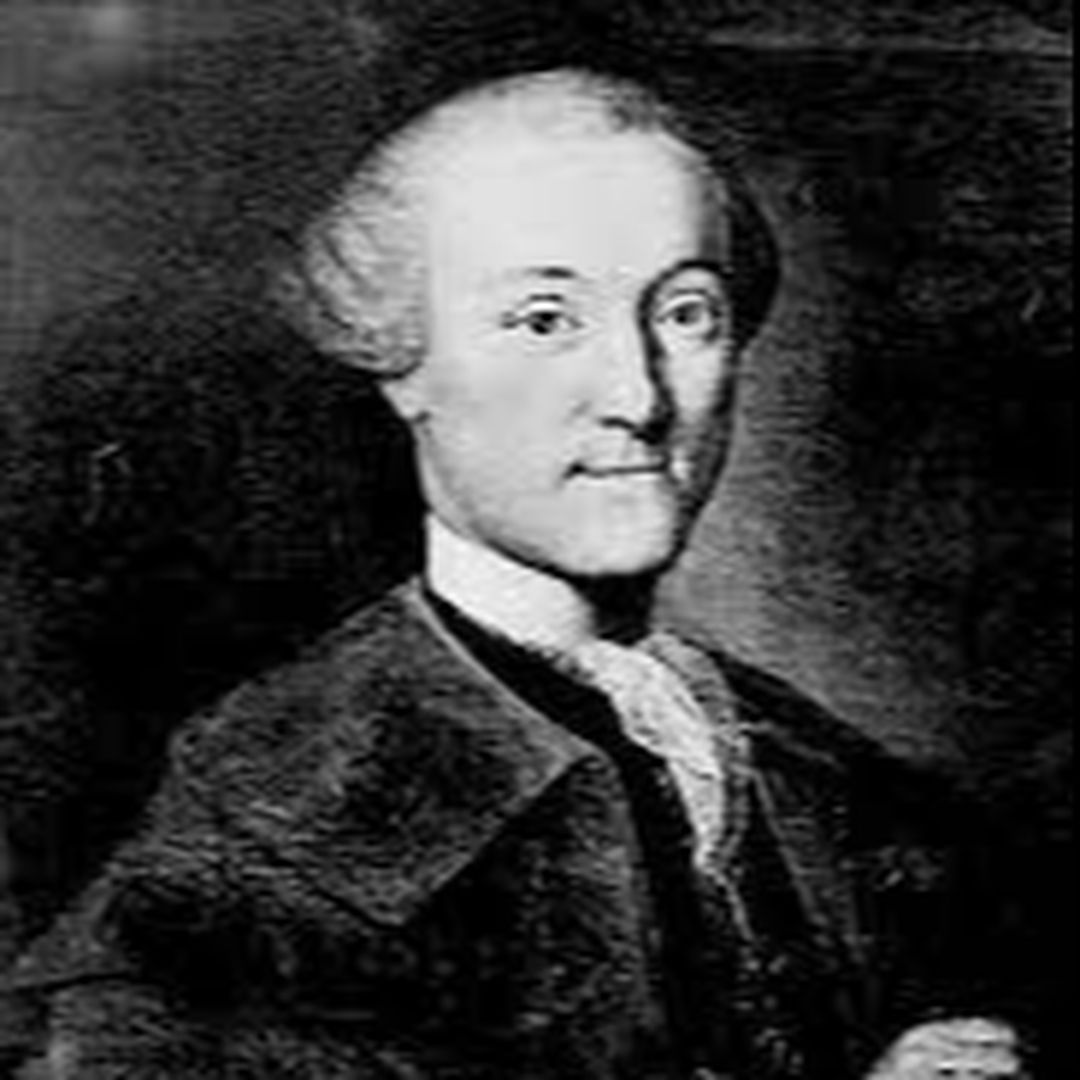