A Call to the Great Outdoors

April 9, 1839
Today is the birthday of the American environmentalist and botanist Joseph Trimble Rothrock.

Plagued by sickness as a child, Joseph felt called by the great outdoors,

“I just had to go to the woods. Throughout my entire life, I have sought the out of doors as a refuge against impending physical ills."

One of Joseph’s first jobs was working in the private herbarium of Asa Gray at Harvard, where he was studying natural sciences. He also befriended his geology professor Louis Agassiz, whose motto was, “study nature, not books.”

After leaving Harvard to fight in the Civil War, Joseph sustained wounds at Fredricksburg in Burnside's fight. Later, at an army hospital, he shook hands with President Lincoln.

Later in his life, someone took a photograph of Joseph and labeled it “The old white pine and the Father of Forestry.” In the photo, Joseph stands in front of a giant white pine. He has a long white beard and a kind expression, and his right-hand holds a walking stick. The photo notes say that his right little finger was amputated at Fredericksburg.

After recovering from his injuries, Joseph was planning to resume his studies at Harvard. But when he learned that his professors - including Asa Gray - were planning to serve in the war, Joseph took Professor Gray’s place and served another three months in the Civil War.

Joseph went on to teach botany, become a surgeon, go on expeditions, and write a Flora of Alaska.

After becoming a Michaux Lecturer on Forestry, Joseph took a nine-month sabbatical to study under renowned botanist Anton Debary at the University of Strasbourg in Germany.

By 1893, Joseph was back in the States, and he began to investigate the challenges that logging posed to Pennsylvania’s forests (or "Penn's Woods,” as he called them). During this time, destructive forest fires were all too common, and long before “Smokey the Bear,” Joseph lead the effort to prevent forest fires. Joseph observed that,

“Almost every forest fire is the result of ignorance, carelessness, or crime…”
In addition to educating people about forest fires, Joseph took a stance against deforestation. He also educated the public on tree propagation and forest restoration.
In 1901, after battling farmers and timber barons, Joseph reflected,

“Twenty years ago I began agitation upon the forestry question, I have kept at it ever since; […] you have no idea of the amount of work it requires to change a generation from tree destroyers to tree restorers; it is something akin to a second birth.” 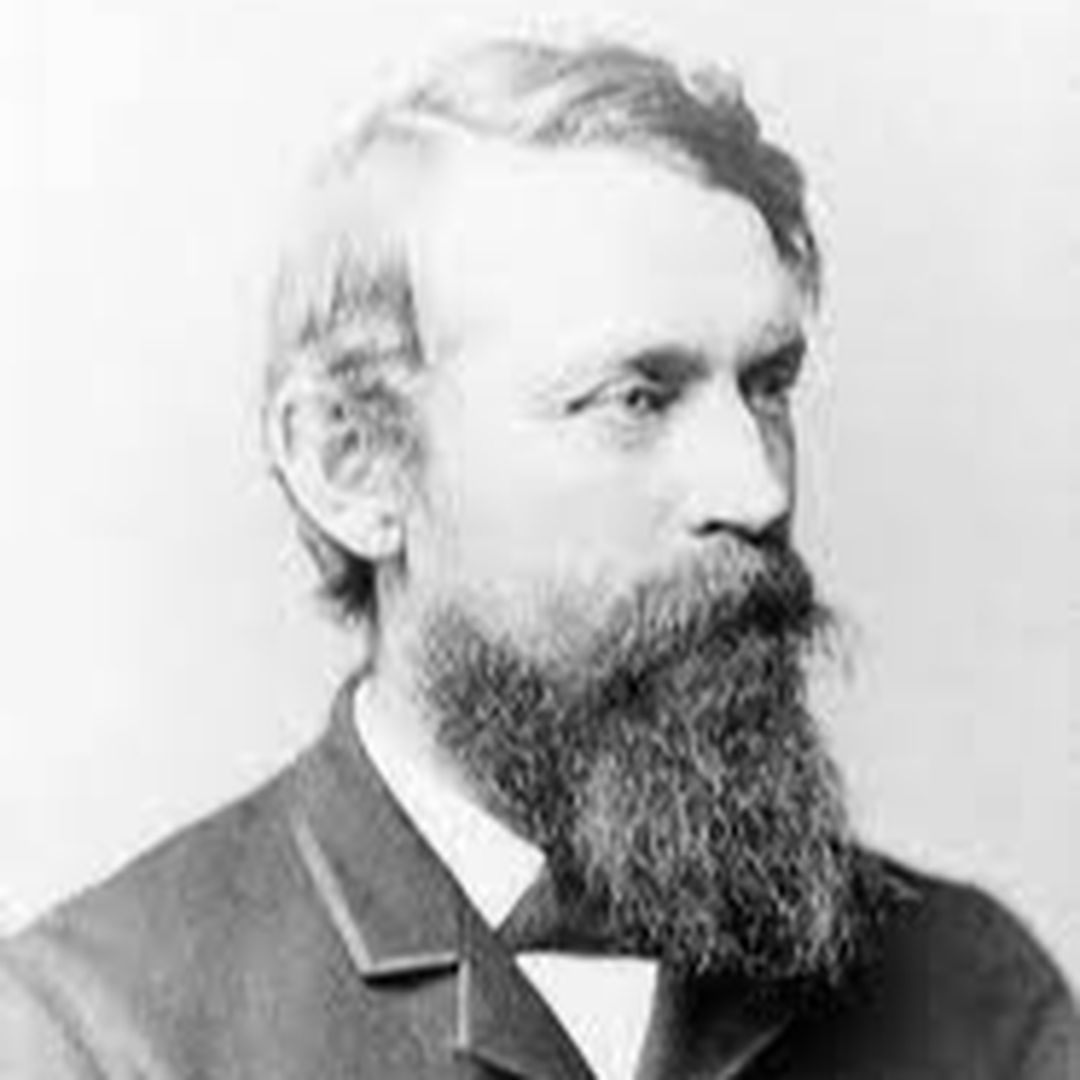 Graham Stuart Thomas
← How to Houseplant by Heather RodinoPhoebe Lankester →