April 15, 1782
Today is the anniversary of the death of the Swedish botanist and the daughter of Carl Linnaeus, Elisabeth Christina von Linné, known to her family as Lisa Stina.

Lisa Stina fell in love with one of her father’s star pupils, Daniel Solander. Linnaeus himself approved of the relationship. He had high hopes that Daniel might become not only his future son-in-law but his backfill as the Professor of Botany at Uppsala.

Yet after spending time in England, Daniel elected not to return to Sweden. He would never again return to his home country. Despite sending letters referring to Lisa Stina as his “sweetest mamselle,” London was too exciting, and Daniel informed Linnaeus by post that he would not be coming back. In the ensuing years, Linnaeus would often refer to Daniel, the pupil that got away, as "the ungrateful Solander."

Daniel would go on to travel with Joseph Banks in Captain James Cook's first circumnavigation of the globe on the Endeavor. Back home in England, Daniel became Joseph Banks' personal secretary and librarian. But his work was cut short when he died from a brain aneurysm at the age of 46.

As for Lisa Stina, she ended up unhappily married to a grandson of Rudbeck - the man for whom the Rudbeckia or Black-Eyed Susans are named.

But when she was 19 (and in love with Daniel Solander), Lisa Stina published a paper about a little-known occurrence that came to be known as the  “Elizabeth Linnaeus Phenomenon.” Lisa Stina had been in her family’s garden at twilight, and she had observed flashes of light coming from nasturtium flowers. She told her father that the brighter reddish blossoms were the main source of the light. In her paper, she questioned whether the light came from the flowers themselves or if the flashing was an illusion. At the time, scientists could not discern the validity of her observations, and some even dismissed her observation altogether - assuming she’d imagined it.

But 150 years later, a German professor would uncover the mystery of the flashing flowers, which turns out to be an optical illusion that occurs at twilight. When the light bounces off the red color of the nasturtiums in contrast to the green leaves, the eye perceives it as a flash of light.

The same effect can happen with other bright-colored flowers, like Sunflowers, Calendulas, and African Marigolds. If you want to try to replicate it, you need to try to view the blooms at sunset using your peripheral vision.

The poet, Samuel Taylor Coleridge, wrote about the Elizabeth Linnaeus Phenomenon in one of his verses:

The etymology of Nasturtium is Latin 'nasus torsus' and means 'nose twist or nose torment.’ The word “nose” is found in many common names like the Nose Tickler due to the peppery sinus-clearing taste of the leaves. The flower tastes a bit sweeter. 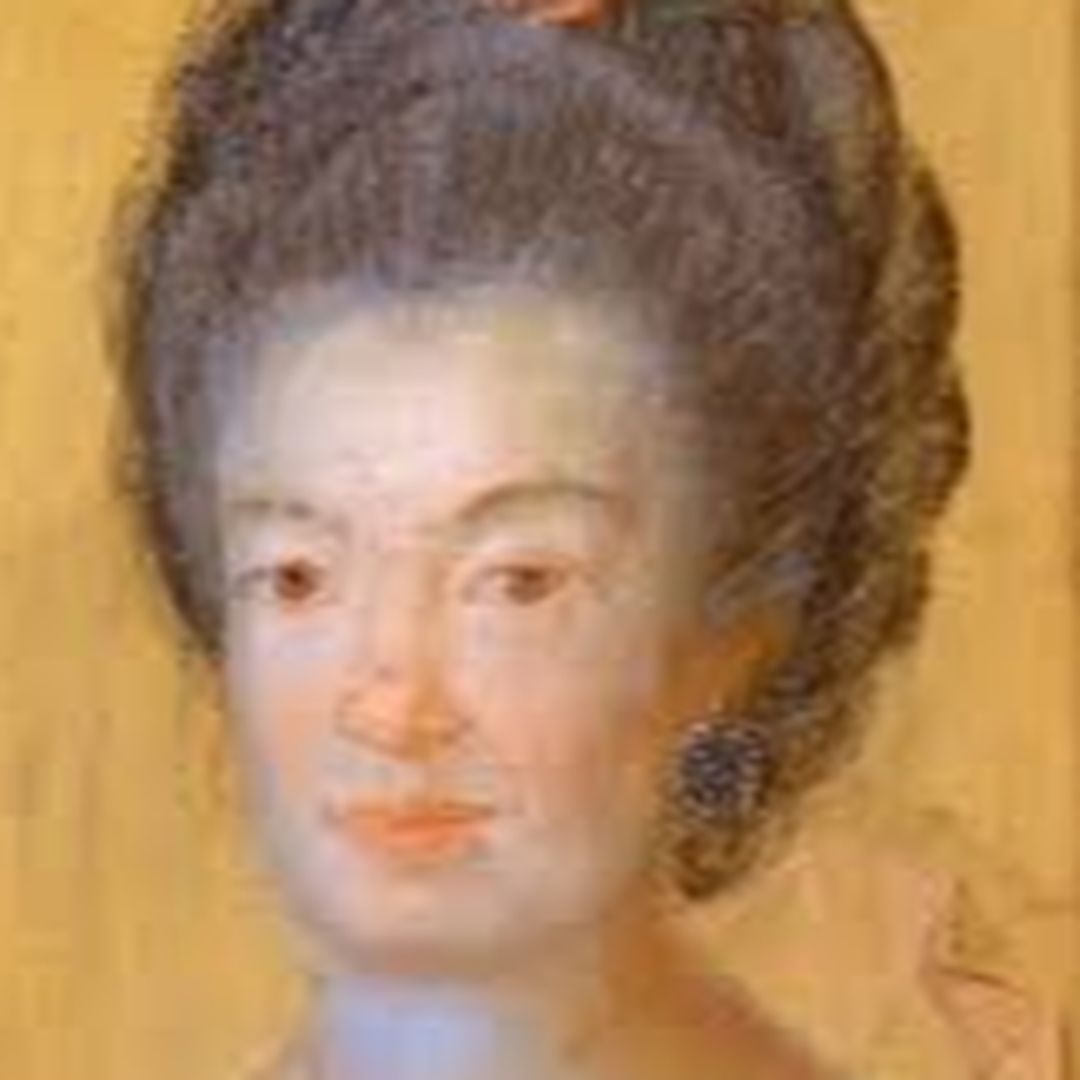