April 19, 1797
Today is the birthday of the British entomologist and botanist Adrian Hardy Haworth.
Adrian was trained to be a lawyer, but once he inherited his family’s estate, he devoted himself to the study of natural sciences.

Today, the Haworthia genus described by French botanist, Henri Auguste Duval, honors Adrian. The genus consists of around 200 species. Today, Haworthias are very popular. These plants are native to South Africa, and they are succulents. These plants range in color from transparent green to all shades of purple - and even black. Haworthias vary in shape and texture, and they are very popular succulents.

Now, one of the most popular Haworthias is the Haworthia Fasciata or the Zebra Succulent. Known for its zebra stripes, this succulent has green pointy leaves with bumps of white tubercles arranged in a zebra pattern. And one of the reasons that the zebra succulent is so popular is that it is so easy to grow - and this plant is ubiquitous; it is everywhere. You can even find it in all the major big box stores.

Adrian is also remembered for his work as an entomologist. In the early 1800s, Adrian wrote one of the most authoritative works on British butterflies and moths. His book was called Lepidoptera Britannica. In his lifetime, Adrian named 22 new genus of moths. And he was also a carcinologist or shrimp expert.

And finally, Adrian was also the first person to describe the Epiphyllum oxypetalum - commonly known as the Dutchman's Pipe Cactus,  Queen of the Night, or Night-Blooming Cereus. 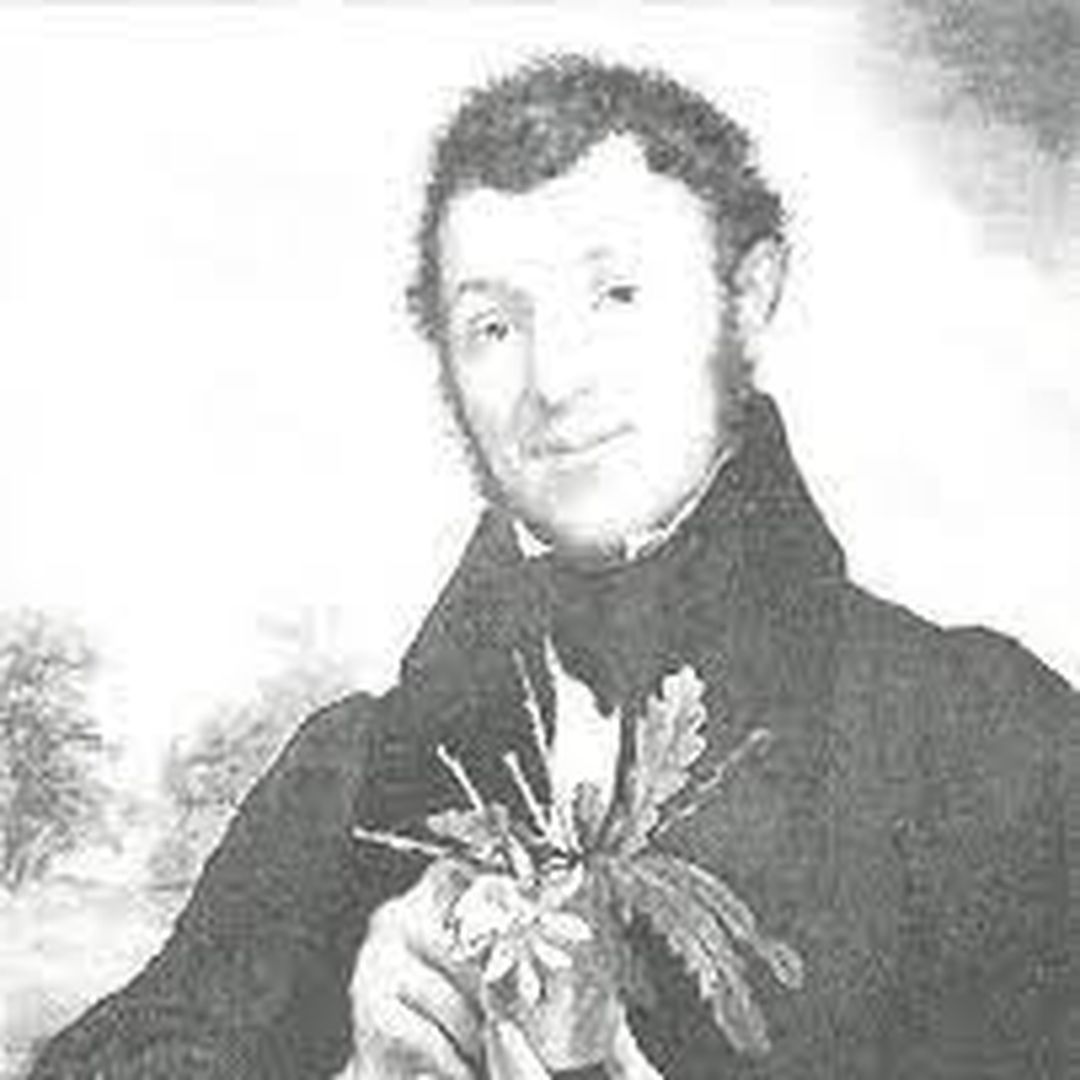