The Father of Arbor Day

April 22, 1832
Today is the birthday of a Nebraska newspaper editor, Secretary of Agriculture, and father of Arbor Day, Julius Sterling Morton.

In 1867, after moving west to Nebraska from Detroit, J. Sterling and his wife Caroline were shocked by the treeless landscape. Together, they conceived of a day to promote tree planting.

The original proposal to the agricultural board of Nebraska was for a “Sylvan Day” - to promote forest trees. In Latin, “sylva” means "wood" or "forest." And Sylvanus was the Roman god of woods and fields.

J. Sterling decided that a broader celebration of all trees was in order. He proposed “Arbor Day.” The first Arbor Day on April 10, 1872, was an overwhelming success - with over a million trees planted in frontier Nebraska. Arbor Day quickly became a yearly national holiday - celebrated on April 22 to honor J. Sterling Morton's birthday.
Despite his many professional and honorable appointments at the state and federal level, J. Sterling considered Arbor Day to be the ultimate accomplishment of his life.
In 1923, the beautiful Morton family home, known as Arbor Lodge, and the surrounding property were gifted to Nebraska. Today Arbor Lodge is a historic state park.
Nowadays, Arbor Day is generally celebrated on the last Friday in April in the United States. Arbor Day 2021 will occur on Friday, April 30th.
It was J. Sterling Morton who said,
Other holidays repose upon the past;
Arbor Day proposes for the future. 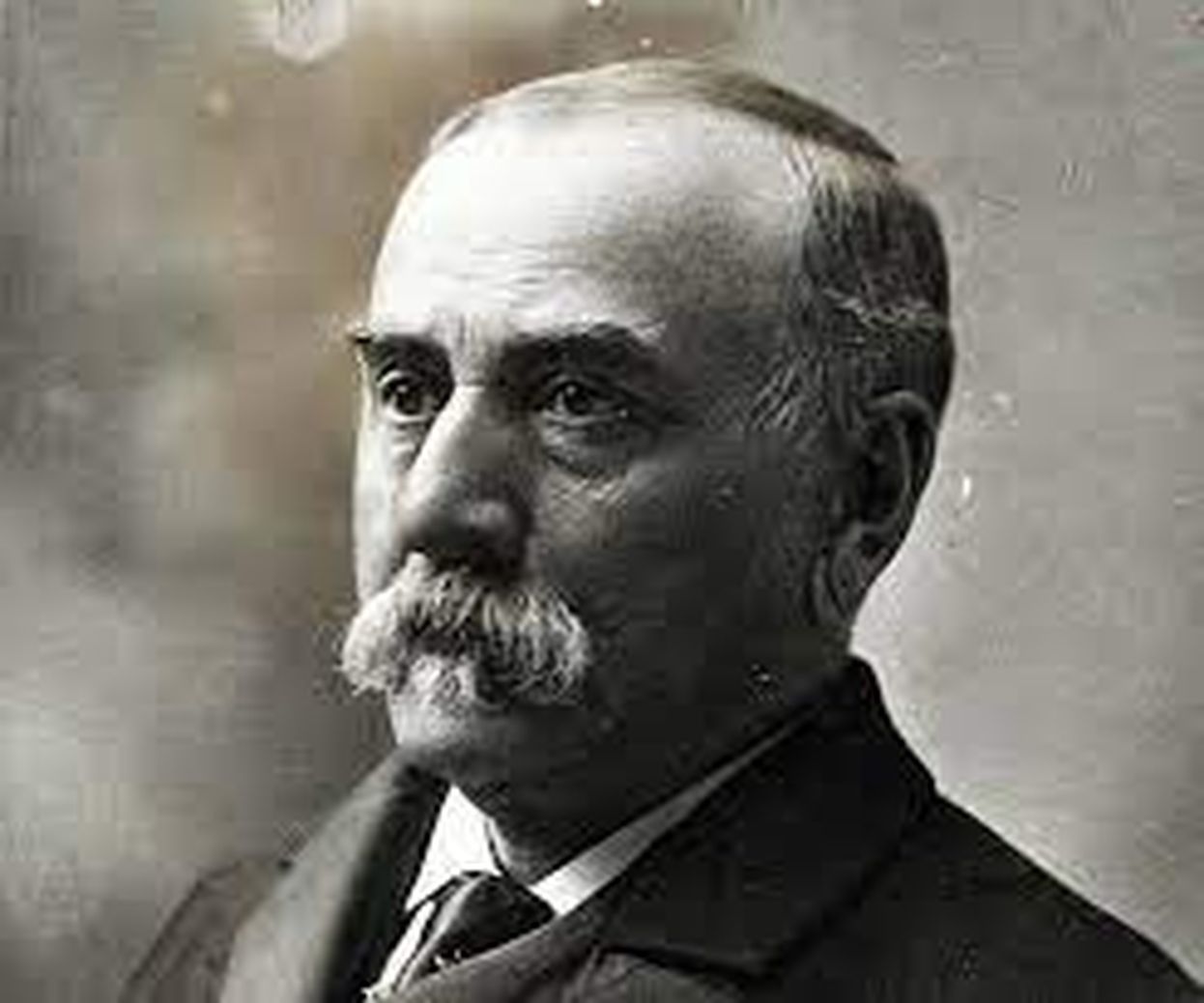