April 28, 1782
Today is the birthday of the botanist, physician, and member of the U.S. House of Representatives, William Darlington.

Like his fellow eminent botanists John Bartram, Humphry Marshall, and William Baldwin, William was born into a Quaker family in Pennsylvania. A native of West Chester, William received his medical degree from the University of Pennsylvania in Philadelphia. When William was a student, Benjamin Barton, the botanist and author of the first American botany textbook was an early mentor.

After signing on as a surgeon for an East India merchant, William traveled to Calcutta. A year later, William returned to England and married Catharine Lacey, the daughter of a distinguished Revolutionary War General.

Lacey supported William’s work. The Darlingtons were married for forty years and had four sons and four daughters. Two of their sons were named in honor of fellow botanists: their oldest son was Benjamin Smith Barton Darlington and their youngest son William Baldwin Darlington.

The year 1826 was a big year for William Darlington. He organized and presided over the Chester County Cabinet of Natural Sciences, and he published his first edition of "Florula Cestrica," his summary of plants in West Chester, Pennsylvania.

William was a saver and an archivist. Today, William’s work to preserve his letters with Humphry Marshall and John Bartram are much appreciated. In terms of legacy, one of William’s most valuable contributions to botanical history is his masterpiece called Memorials of Bartram and Marshall.

In 1853, the botanist John Torrey named a new variety of California pitcher-plant for Darlington. He called it Darlingtonia Californica.

As for William, his large herbarium and works were bequeathed to his beloved Chester County Cabinet of Natural Science.

William was buried in Oaklands Cemetery, near West Chester. Twenty years earlier, William wrote his own epitaph in Latin - it is inscribed on his monument: "Plantae Cestrienses, quas dilexit atque illustravit, super tumulum ejus semper floreant" or May the plants of Chester, which he loved and documented, forever blossom over his grave. William's tombstone is crowned with a relief of Darlingtonia californica. 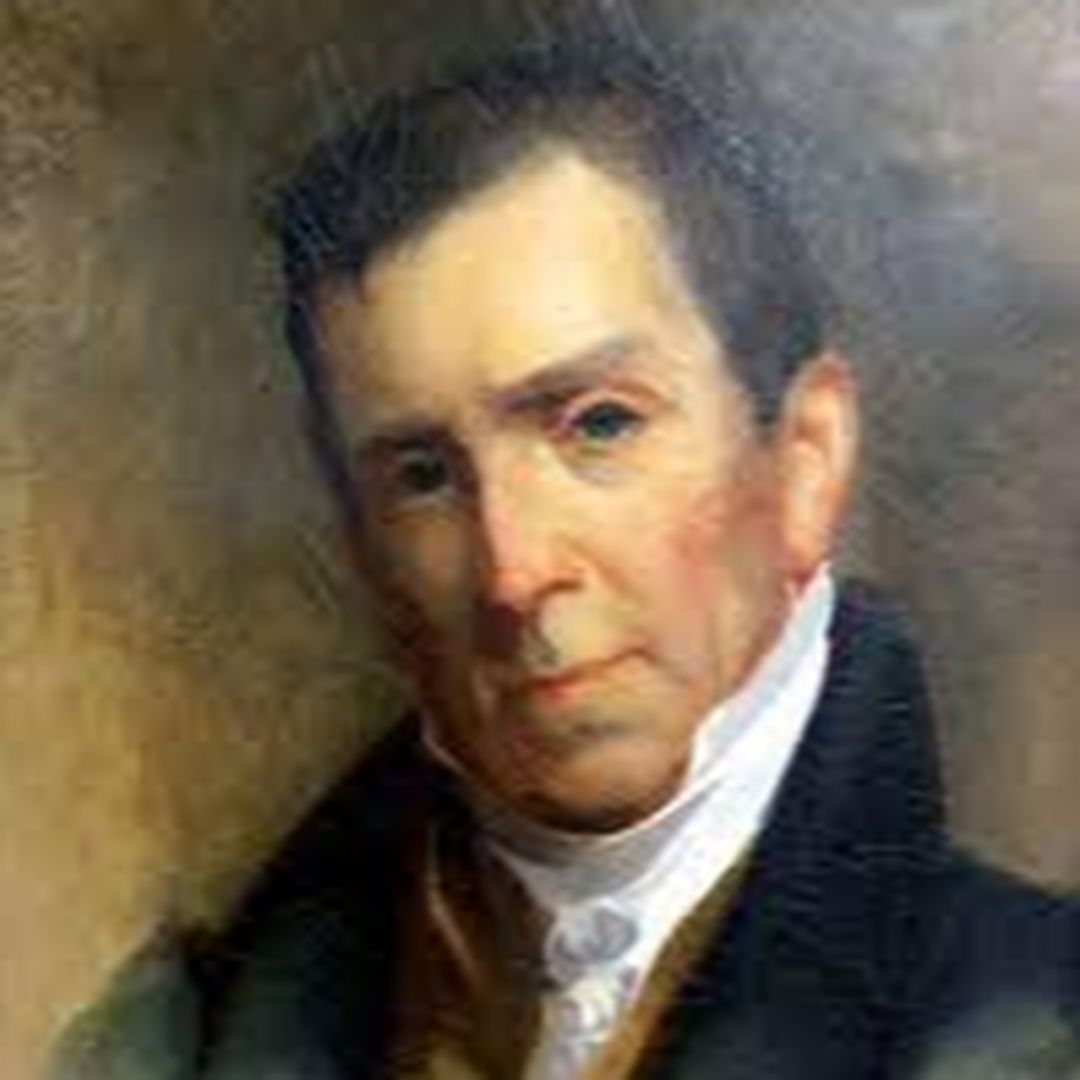