May 3, 1904
Today is the birthday of the naturalist and conservationist Charles Joseph Sauriol.
An esteemed son of Toronto, Charles worked to preserve natural areas in Canada. He was primarily devoted to the forests and waterways of Ontario, including his beloved Don River Valley - where his family had a cottage.
Even as a teenager, Charles loved the Don, writing in an unpublished manuscript:

“The perfume I liked was the smell of a wood fire.... The dance floor I knew best was a long carpet of Pine needles.”

In 1927 Charles purchased the 40-hectare property at the Forks of the Don, which would become his second home. The Sauriol family cottage became the place that Charles and his wife and four kids would stay over the long months of the summer. Life at the cottage was elemental and straightforward; Charles tapped the maple trees for syrup and kept beehives near his cottage. The family also had ducks, a goat, and a pet raccoon named Davy, who followed Charles around like a dog.
Charles wrote:

“In the '20s and 30s, entire slopes of the East Don Valley...were carpeted with flowering trilliums in the spring. It was an unforgettable sight… A woodland without wildflowers is as empty and desolate in some respects as a community without children."

During 2018 the Toronto Archives shared many of Charles’s charming diary entries on their Twitter feed. The Toronto Archives is the repository for the Sauriol record, consisting of diaries, manuscripts, subject files, and over 3,000 photos.
Charles kept a lifelong diary. His daily entities, especially during the summertime, feature the Don Valley cottage and garden and his musings on life.

At the Don cottage, Charles created a little woodland garden. Many of his diary entries share his gardening adventures and philosophies on plants, like this one from 1938:

"I find it hard to come in from the flower borders. My Pansies are a garden of enchantment in themselves. People who love Pansies should grow them from seed. I took the advice, and I have never had such a profusion of bloom and of so many colors."

"One particular toad has taken quite a fancy to the Wild Flower garden. His den is alongside the Hepatica plant. There he sits, half-buried, and blinks up at me while I shower water on him."

"One corner of the [garden] sanctuary looks like a corner of a Cedar swamp. Cut up several chinaware cases [i.e., crates]. Used their sections to build up wicker walls for future sun protection. Later, vines will trail up these rustic-looking walls."

At the end of his first summer at the cottage in Don Valley, Charles wrote about leaving the place he loved so much:

With summer’s heat, the weeks sped by,
And springtime streams did all but dry.
But days grew short and followed on,
Oh, blissful memory of the Don.
Of you, we think with saddened heart,
Our time is up, and we must part. 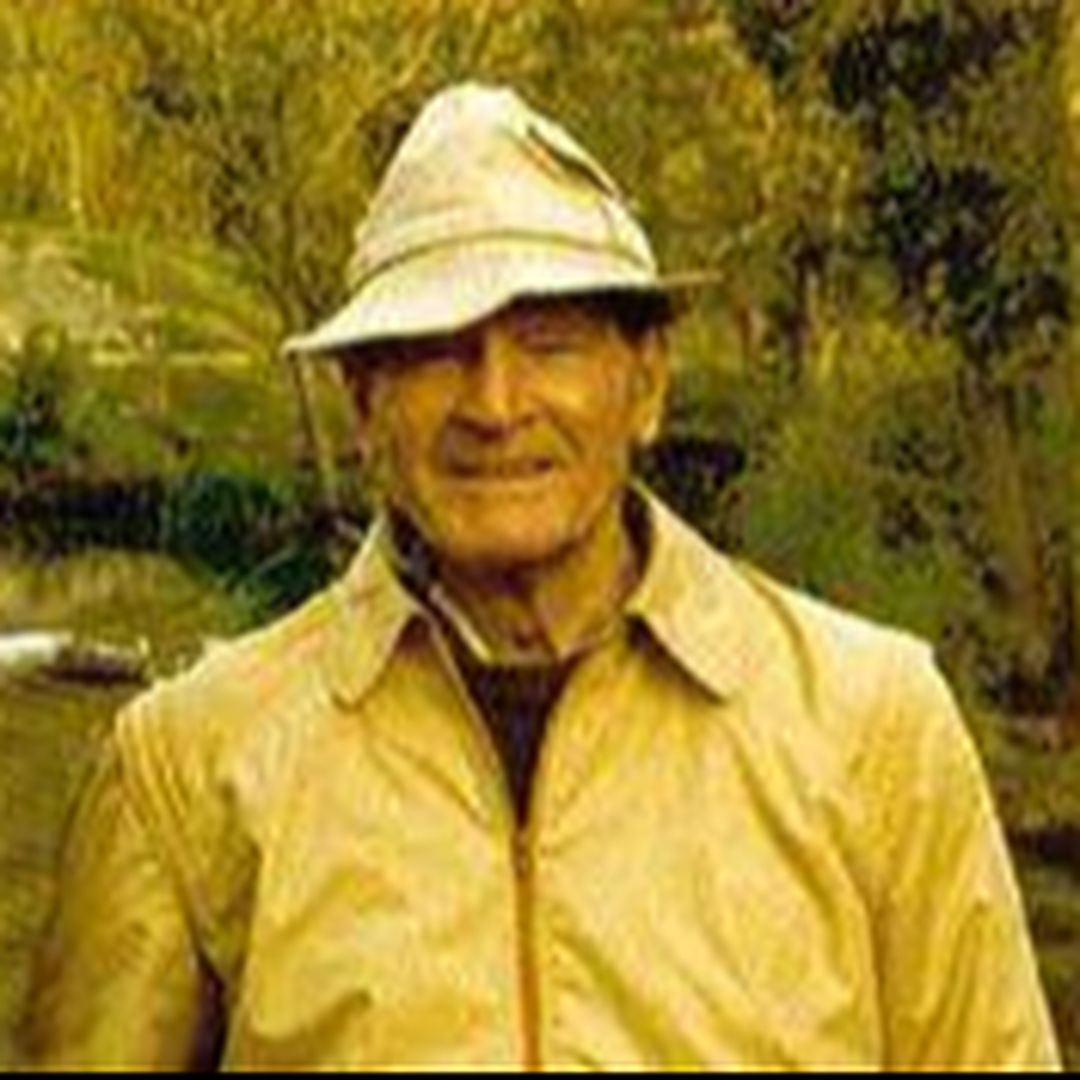 Frank Cabot
← Half Baked Harvest Super Simple by Tieghan GerardMay 4, 2021 The Crown Imperial, Mary Sutherland, Audrey Hepburn, Up Shone May, Making the Most of Shade by Larry Hodgson and Henry Arthur Bright on May →