May 4, 1893
Today is the birthday of New Zealand forester and botanist Mary Sutherland.
In 1916, Mary graduated from Bangor University in Wales with a Bachelor of Science in Forestry. She was the first female to become a degreed forestry professional in the world.

Mary also became known in  New Zealand as the first female forester when she was hired in 1923. It was a position she held for twelve years.

Today, in one of the forests, she called her office, there is a memorial redwood designated with a plaque to honor Mary Sutherland.

By the 1930s, Mary was working as a botanist for the forest service - and she was a pretty talented artist as well. Her drawing of a sprig from the rimu (“ree-moo”) tree bearing ripe fruit became the official seal of the forestry service.
Today more women than ever are entering the world of forestry, and the Mary Sutherland Award is given to the top female forestry student in their final year of schooling. 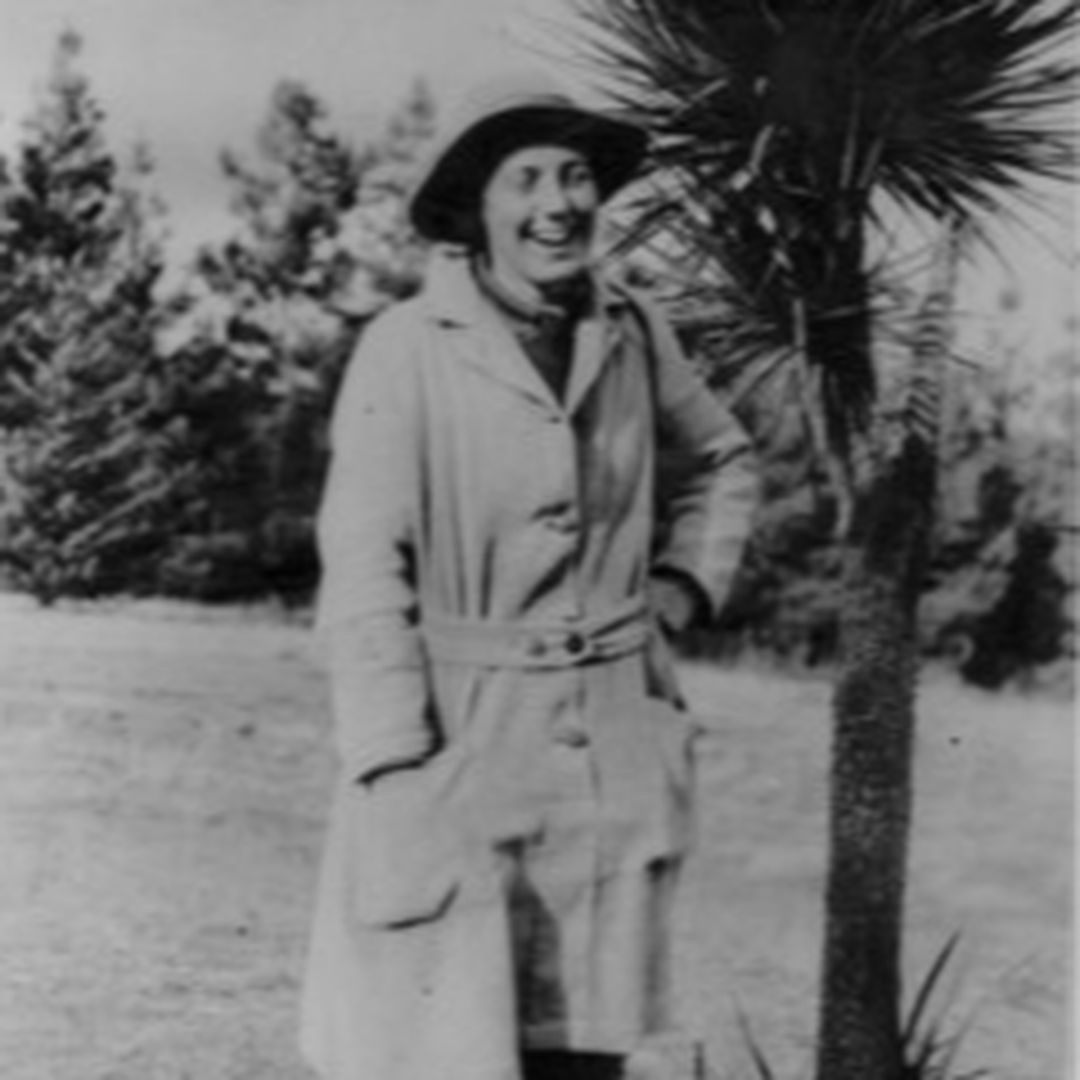