An Author of Household Management

May 10, 1589
Today is the anniversary of the burial of the English author, translator, and Clerk to the Kitchen of the Archbishop of Canterbury, Leonard Mascall - who was buried at Buckinghamshire.

Mascall published several books; all were aimed at household management.
In 1572 Leonardpublished A Booke of the Arte and Maner Howe to Plante and Graffe All Sortes of Trees. Along with cultivating fruit trees, this book was the first to refer to the secateurs or a pruning knife. The word secateurs is taken from the Latin secare, ‘to cut.’
Mascall's last book was published a year after he died, and it was called The Booke of Engines and Traps. In it, Leonard shared 34 traps and nine recipes for poison bates, most of which were dedicated to trapping mice. But Leonard also wrote about how to control slugs and snails in the garden - he described picking them off by hand early in the morning.

While I was researching Leonard Mascall, I came across a bit of his advice regarding the placement of tender trees and shrubs from The Guardian (www.theguardian.com), Dec 9, 1891:

"Leonard Mascall said, 'Most part of trees do love the sun at noon, and yet the south wind is very contrary against their nature, and specially the almond tree, the apricot, the mulberry, the fig tree, the pomegranate tree.'
A gardener remarked: 'I am sure there is much in this. It is quite certain that all Japanese trees like shade and a north aspect; and the finest most fruitful old mulberry tree that I have ever seen is at Rochester, growing in a corner where it looks to the north and east, and is thoroughly protected from the south and west.'" 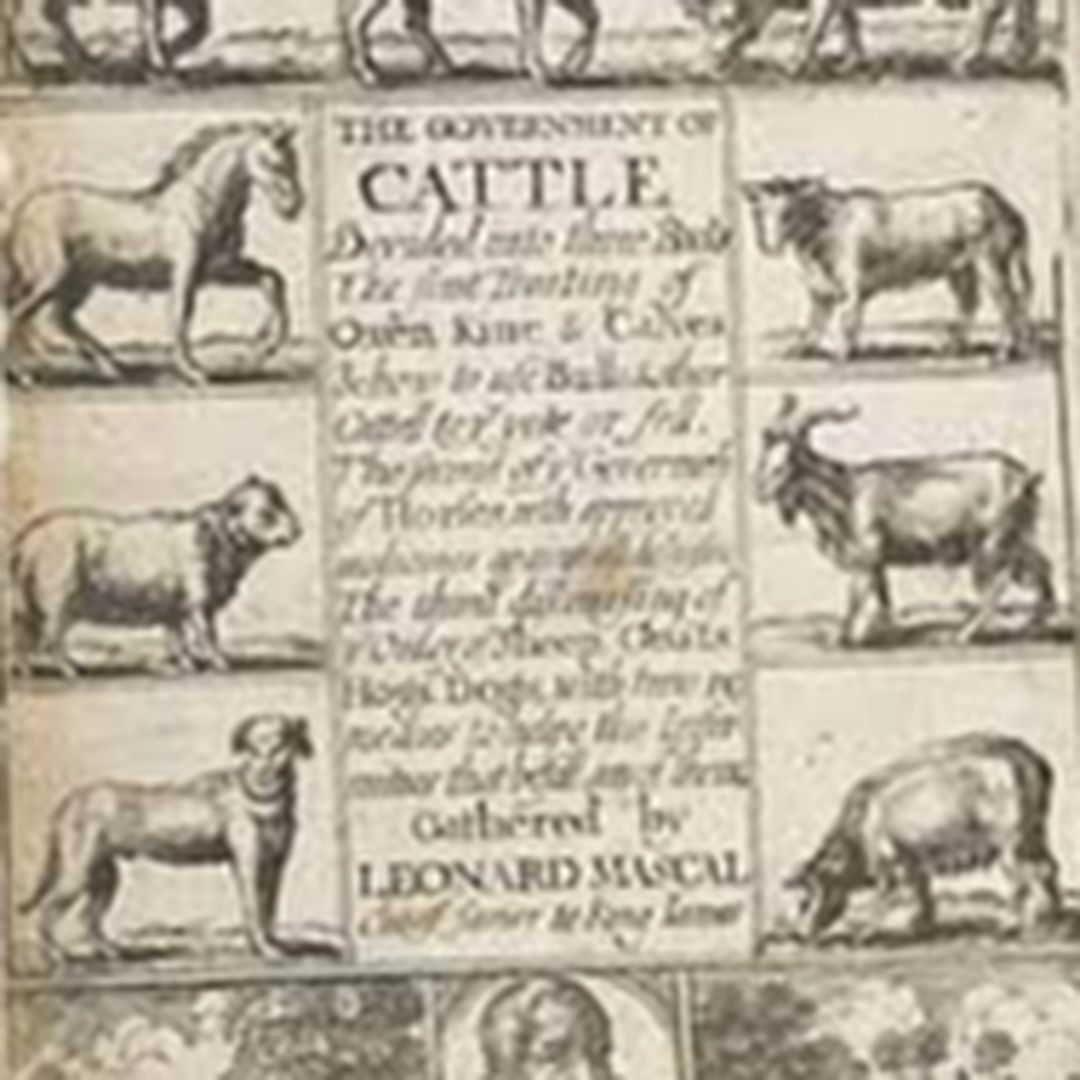