The Father of Realism in French Literature

May 20, 1799
Today is the birthday of the prolific 19th-century French writer, poet, and the father of Realism in French literature, Honoré de Balzac.

Today, the Maison de Balzac, or Honoré’s modest Paris home, has been turned into a museum. With its courtyard and garden, the house faced the Eiffel Tower and was a refuge for Honoré, who rented the top floor under his housekeeper's name (Mr. de Breugnol). The home had multiple exits, which allowed Honoré to flee his creditors quickly. Honoré’s friends used a password to be able to gain access to the house to visit him.

Today a bust of Honoré de Balzac stands in the little garden where fans of his work can sit and enjoy refreshments during their visit. Laurel shrubs frame Honoré’s bust - a nod to the pivotal women named Laure in Honoré’s life: his mother Laure, his younger sister Laurence, his older sister Laure, and his lover and faithful champion Laure de Berny who was one year older than his mother.

Honoré’s house is one of three home museums for French literary greats - along with the homes of Honoré’s dear friend Victor Hugo and George Sand. Today, Honoré’s five-room apartment contains his writing desk and chair, as well as his tea kettle and a coffee pot. Honoré was a notorious coffee-drinker and a night owl as he wrote his masterpieces. But for Honoré’s fans, his most famous possession was his oversized gold and turquoise-studded cane - the handle looks like it is covered in forget-me-knots. Honoré’s cane created a sensation in 1834 Paris, and soon fancy walking sticks were the standard of fashion for gentlemen.

When Honoré was alive, his home smelled of pears. Honoré loved pears, and he stockpiled 1,500 pears in his pantry. He picked violets and lilacs for the woman he would ultimately marry in his garden: Ewelina Hańska. Their tragic love story was chronicled in their many letters to each other, which altogether read like a novel. Although she was married, Ewelina had started the affair by writing an anonymous fan letter to Honoré. Honoré and Ewelina’s relationship was forged in nearly two decades worth of letters to each other. Over the course of nearly twenty years, they had only met in person eight times before they were eventually married. Sadly, five short months after their wedding, Honoré died in Paris in 1850.

In terms of his work, gardeners should know that Honoré’s 1835 book, Lily of the Valley, has nothing to do with the woodland plant used by Dior to create their famous fragrance in 1956. Instead, Honoré’s  book tells the story of unconsummated love, and the title was inspired by the bible verse from the Song of Solomon 2:1-2:
I am the Rose of Sharon, and the lily of the valleys.
As the lily among thorns, so is my love among the daughters.

Today, gardeners can remember Honoré in the 'Honoré de Balzac ®' rose; a pink-blend hybrid tea rose introduced in the United States by Conard-Pyle (Star Roses) in 1996.
In 1845, Honoré wrote,

“A young bride is like a plucked flower; but a guilty wife is like a flower that had been walked over.”

“Love has its own instinct, finding the way to the heart, as the feeblest insect finds the way to its flower, with a will which nothing can dismay nor turn aside.”

In Nature's poem flowers have each their word                                                    The rose of love and beauty sings alone;
The violet's soul exhales in tenderest tone;
The lily's one pure simple note heard.
The cold Camellia only, stiff and white,
Rose without perfume, lily without grace,
When chilling winter shows his icy face,
Blooms for a world that vainly seeks delight.
Yet, in a theatre, or ball-room light,
I gladly see Camellias shining bright
Above some stately woman's raven hair,
Whose noble form fulfills the heart's desire,
Like Grecian marbles warmed by Phidian fire. 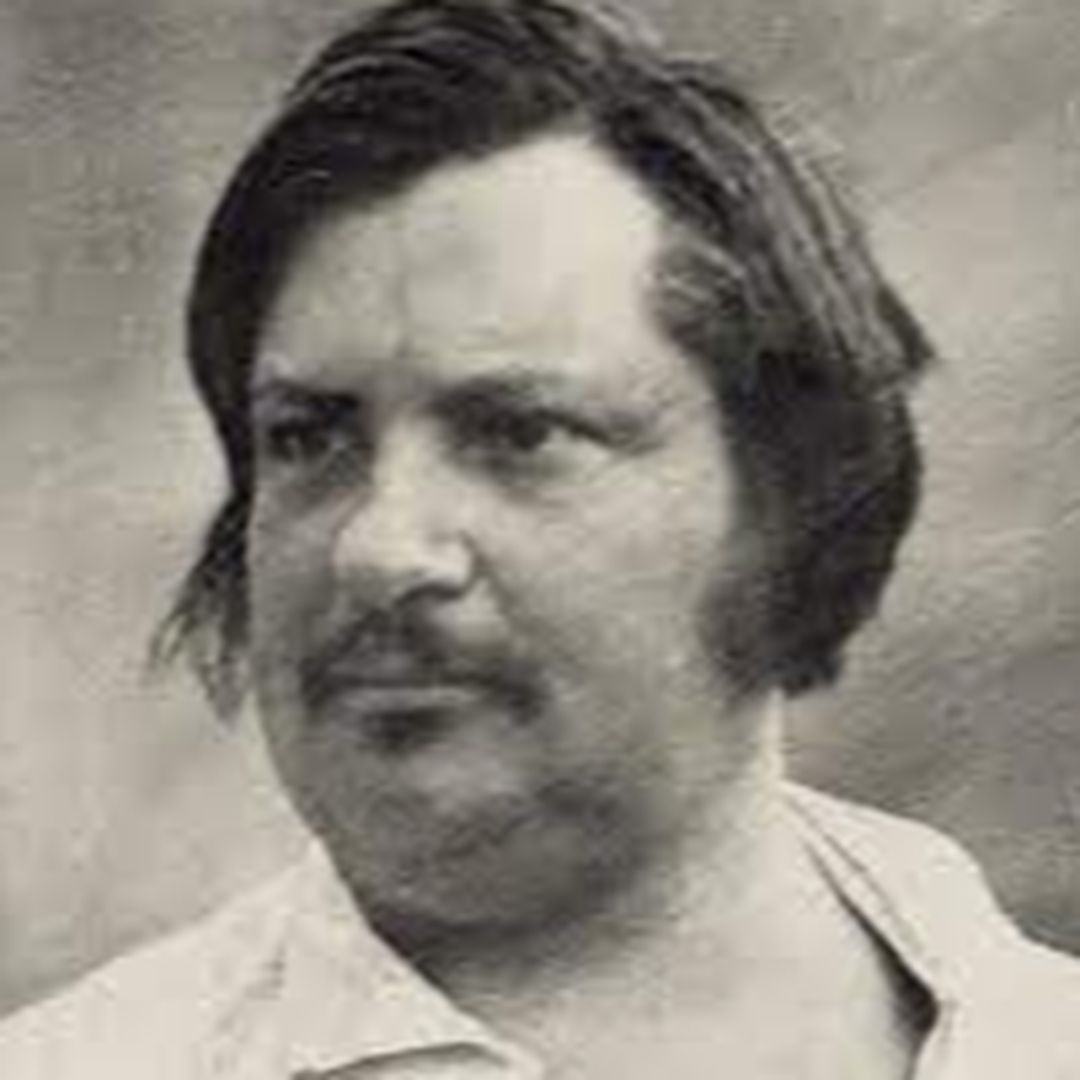