Bridge in Bath, Capability Brown, and Prior Park

May 21, 1688
Today is the birthday of the British poet, critic, gardener, and satirist Alexander Pope.
Known for his poetry and writing, Alexander Pope is less remembered for his love of gardens. Yet Alexander was a trailblazer in terms of garden design and originality. He designed the impressive Palladian Bridge in Bath, and, along with the great Capability Brown, he created the Prior Park Landscape Garden.

Alexander once famously said,
All gardening is landscape painting.
Inspired by the gardens of ancient Rome, Alexander’s garden featured both a vineyard and a kitchen garden.

But the most memorable feature of Alexander’s property was his grotto. The grotto came about because a road separated Alexander's home and garden. To connect the two, Alexander cleverly dug a tunnel under the road. The tunnel created private access to the garden and inadvertently became a special place all its own: Alexander’s grotto - a masterpiece of mirrors, candles, shells, minerals, and fossils.

Alexander described the thrill of finishing the grotto in a letter to his friend Edward Blount in 1725:

"I have… happily [finished] the subterraneous Way and Grotto: I then found a spring of the clearest water, which falls in a perpetual Rill, that echoes thru the Cavern day and night.
...When you shut the Doors of this Grotto, it becomes… a camera obscura, on the walls [are] all the objects of the river, hills, woods, and boats… forming a moving picture...
And when you… light it up; it affords you a very different scene: it is finished with shells interspersed with pieces of looking-glass in angular forms... when a lamp ...is hung in the middle, a thousand pointed rays glitter and are reflected over the place."

Over time, Alexander's home and grotto became a tourist destination. Visitors were stunned by the marvelous grotto that connected the villa and the garden. They had never seen anything like it.

Alexander himself knew the place was special, and he once wrote,

"Were it to have nymphs as well – it would be complete in everything."

After Alexander died, the new owners of his property were so annoyed by the attention that they destroyed both the garden and the villa.
Today, plans are underway to restore the grotto to its former glory. 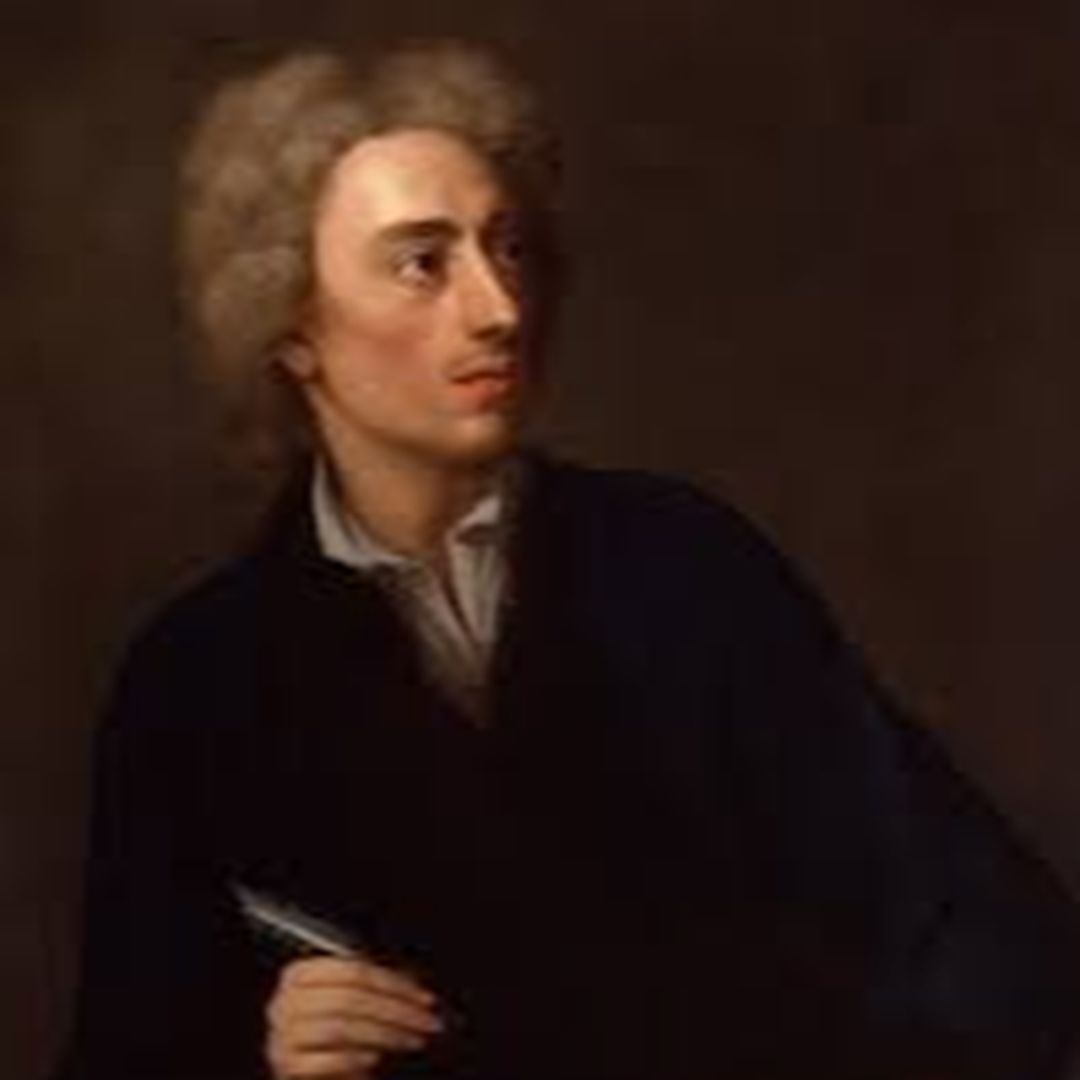