May 24, 1830
On this day, Mary Had A Little Lamb by Sarah Josepha Hale is published by the Boston firm Marsh, Capen & Lyon.

Born in New Hampshire in 1788, Sarah was homeschooled, and she attributed all of her learning and success to her mother. She wrote,

”I owe my early predilection for literary pursuits to the teaching and example of my mother.  She had enjoyed uncommon advantages of education for a female of her times – possessed a mind clear as rock-water, and a most happy talent of communicating knowledge.”

In 1848, Sarah married David Hale. He encouraged Sarah’s intellectual endeavors, and together, they enjoyed reading and study.

Their idyllic life together was cut short when David died of a stroke after nine short years of marriage. Sarah gave birth to their fifth child two weeks after David died. Sarah began writing to support herself and her five children, all under the age of seven.
In 1835, Sarah wrote Spring flowers, or the Poetical Bouquet: Easy, Pleasing and Moral Rhymes and Pieces of Poetry for Children. In the book, Sarah wrote of Mary and her little pet bird, Dicky.

“In that gilded cage, hung with Chickweed and May,
Like a beautiful palace and garden so gay.
Perhaps you're not happy, perhaps you're not well:
I wish you could speak, that your griefs you might tell;
It vexes me quite thus to see you in sorrow;
Good bye; and I hope you'll be better tomorrow."

In 1856, Sarah wrote another book that focused on flowers, and it was called Flora’s Interpreter or “The American Book of Flowers and Sentiments." This gift book featured poetry and flowers to raise American national sentiment. She opened the book with this epigraph:

“A flower I love!
Not for itself, but that its name is linked
With names I love. – A talisman of hope
and memory.”

By this point in her career, Sarah had established herself as a writer and editor and the Godmother of Thanksgiving. For twenty years, between 1847 and 1867, Sarah fought to make Thanksgiving a National Holiday, and she wanted a certain day for the celebration, writing,

“The last Thursday in November has these advantages -- harvests of all kinds are gathered in -- summer travelers have returned to their homes -- the diseases that, during summer and early autumn, often afflict some portions of our country, have ceased, and all are prepared to enjoy a day of Thanksgiving.”

But Sarah’s fight would not end until 62 years after her death when Franklin Delano Roosevelt made Thanksgiving Day official in 1941.
In the year before her death at the age of 91, Sarah poignantly wrote about her death in her last column:

Growing old! growing old! Do they say it of me?
Do they hint my fine fancies are faded and fled?
That my garden of life, like the winter-swept tree,
Is frozen and dying, or fallen and dead?
Is the heart growing old, when each beautiful thing,
Like a landscape at eve, looks more tenderly bright,
And love sweeter seems, as the bird's wandering wing
Draws nearer her nest at the coming of night? 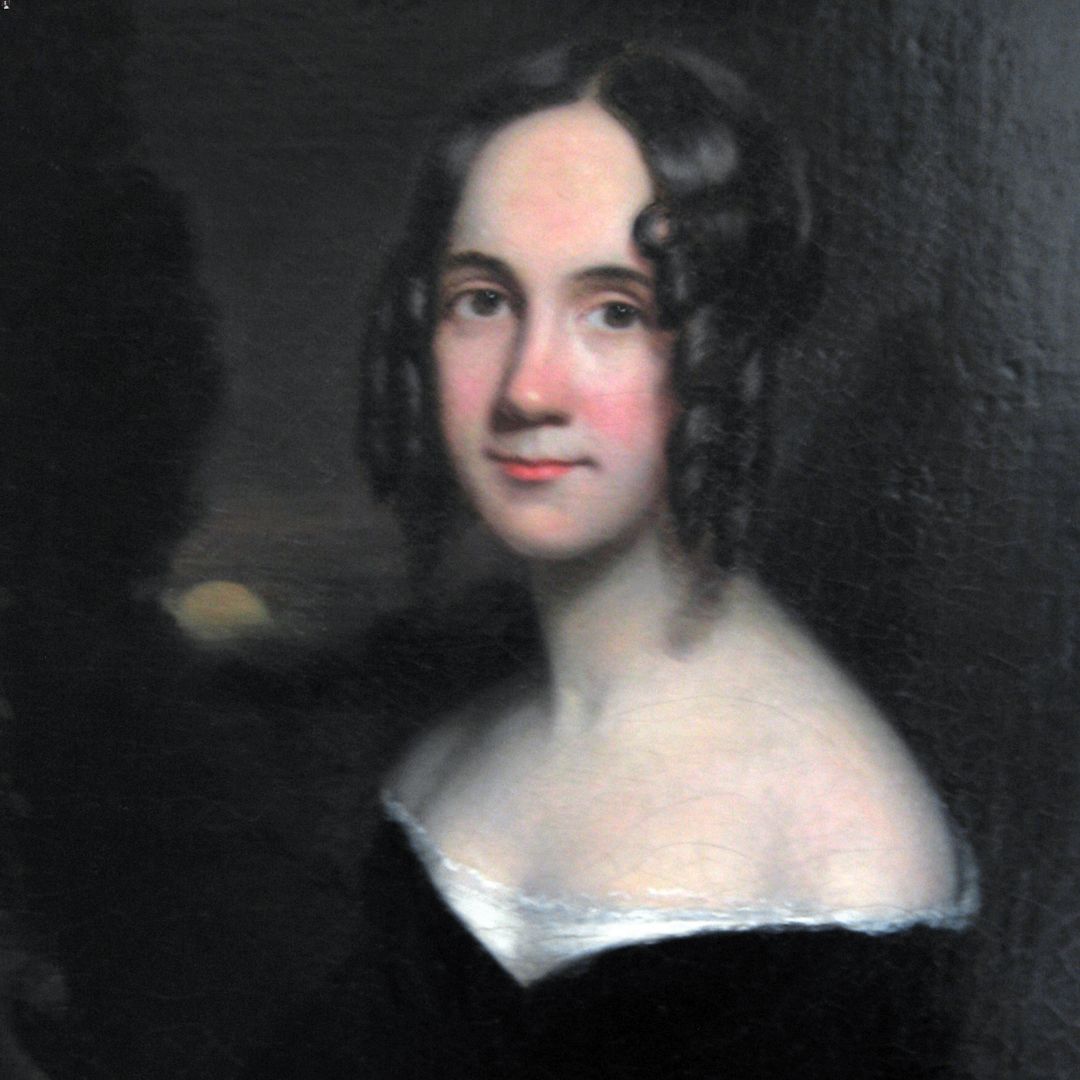