May 28, 1849
Today is the anniversary of the death of English novelist and poet Anne Brontë.
Today we remember the Brontë sisters for their writing, but their lives were one of hardship. Their mother, Maria, died a year and a half after giving birth to Anne - the youngest Brontë children. By then, the family had already lost two older siblings - girls named Maria and Elizabeth.

When Anne was older, she wrote a little verse on the subject of losing a loved one, saying,

"Farewell to thee! but not farewell
To all my fondest thoughts of thee:
Within my heart, they still shall dwell;
And they shall cheer and comfort me."

The result of these early losses in the family was a tight-knit connection between the four surviving Brontë children: Charlotte, Emily, Anne, and their brother Branwell.
Growing up, Anne and her older sister Emily were very close. They two peas in a pod.
In Anne’s poem about the Bluebell, she writes about her moments of childhood happiness - at finding pretty wildflowers and enjoying a carefree existence. Of the bluebell, Anne wrote,

"O, that lone flower recalled to me
My happy childhood’s hours
When bluebells seemed like fairy gifts
A prize among the flowers,
Those sunny days of merriment
When heart and soul were free,
And when I dwelt with kindred hearts
That loved and cared for me."

The author Emma Emmerson wrote a piece called the Brontë Garden. In it, she revealed:

“The Brontës were not ardent gardeners, although… Emily and Anne treasured their currant bushes as ‘their own bit of fruit garden.’"

In her book The Tenant of Wildfell Hall, Anne wrote about the resilience of the rose.

“This rose is not so fragrant as a summer flower, but it has stood through hardships none of them could bear: the cold rain of winter has sufficed to nourish it, and its faint sun to warm it; the bleak winds have not blanched it, or broken its stem, and the keen frost has not blighted it... It is still fresh and blooming as a flower can be, with the cold snow even now on its petals.”

The year 1848 proved to be a brutal year of tuberculosis for the Brontë children. Branwell died of tuberculosis at age 31 in September. Emily would also die from tuberculosis in December. She was 30 and had just released her book Wuthering Heights. Losing Emily was too much for Anne, and her grief negatively impacted her health.

By the time Anne died from tuberculosis on this day at 29, her remaining older sister Charlotte had lost all of her siblings in just under ten months. Anne had wanted to go to Scarborough, thinking that the sea air would help her. Charlotte worried the trip would be too much for her. But when the family doctor agreed Anne could travel, Charlotte and her friend Ellen Nussey accompanied her. Along the way, Anne wanted to see York Minster. When the little trio reached Scarborough, Anne had two days left to live. Knowing the end was near, Anne asked to stay in Scarborough instead of heading back home.

When the end came, Charlotte decided to bury Anne in Scarborough - instead of at their Hawthorne Parish alongside their mother and siblings. Charlotte wrote of her decision, saying she would "lay the flower where it had fallen.” And so that is how Anne came to be buried in Scarborough. 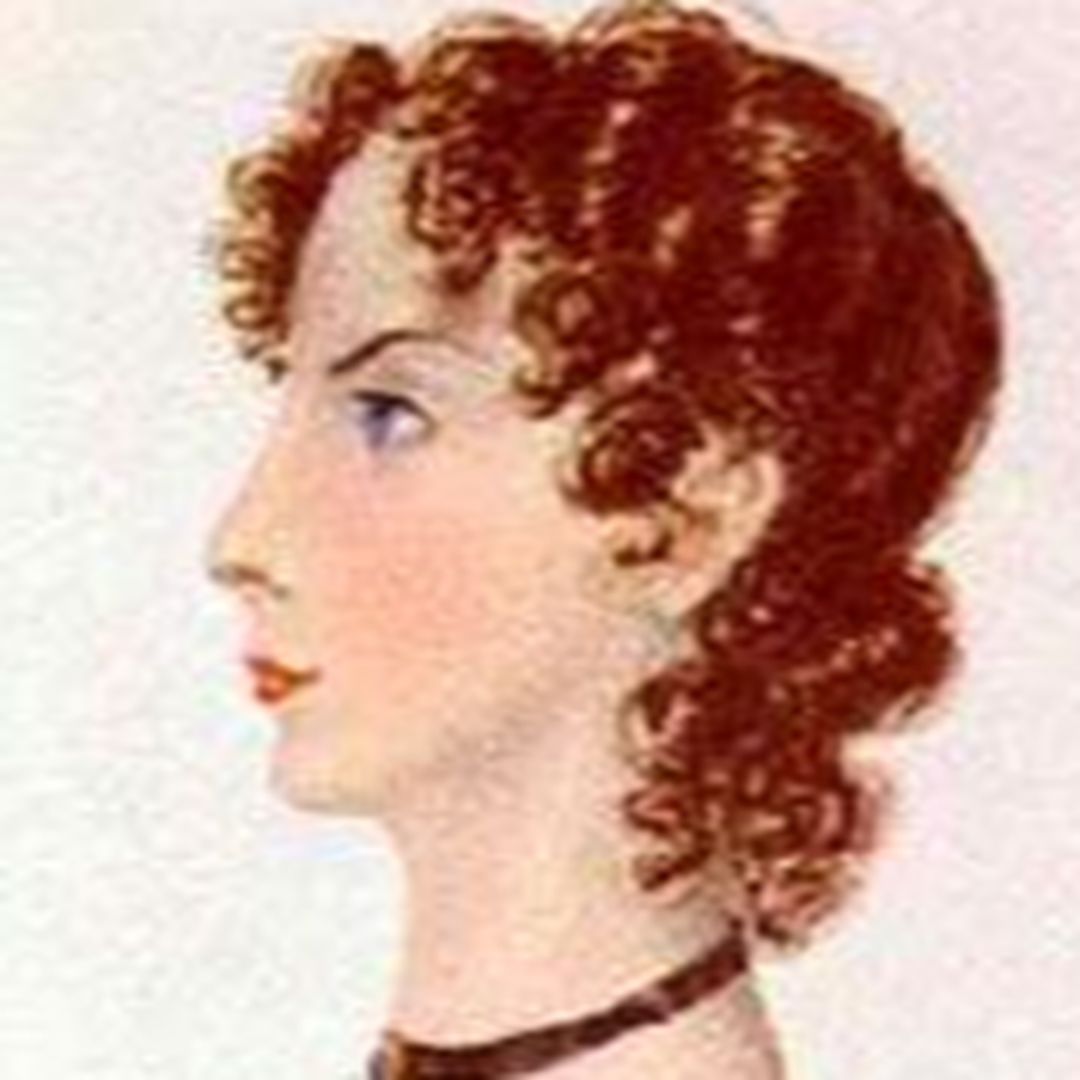