The Book of the Iris

June 1, 1850
Today is the birthday of the gardener and author Richard Irwin Lynch.
Richard learned to garden from his father, who was classically trained at Kew. By the time he was seventeen, Richard had followed in his father’s footsteps and worked at Kew - starting with herbaceous perennials before moving into tropicals.
Enthusiastic and driven, Richard became the curator of the Cambridge University Botanic Garden when he was 30. During his four decades in the position, Richard transformed and elevated the garden by expanding and diversifying the garden’s collections through swaps and hybridizing.

In 1904, Irwin published his masterpiece The Book of the Iris - a book dedicated to the culture and identification of irises.
The iris is the birth flower for the month of February and the state flower of Tennessee.
The iris has been a symbol of royalty and power, and the “Fleur de Lis” represents the iris.

And here's a heads up to gardeners: if you're growing them without success, remember that Irises need full sun to bloom their best, and if they don’t get enough sun, they won’t bloom.

The Iris fragrance is found in the roots, and it is used for perfume. Historically, Iris root extract has been applied to the face to remove freckles. 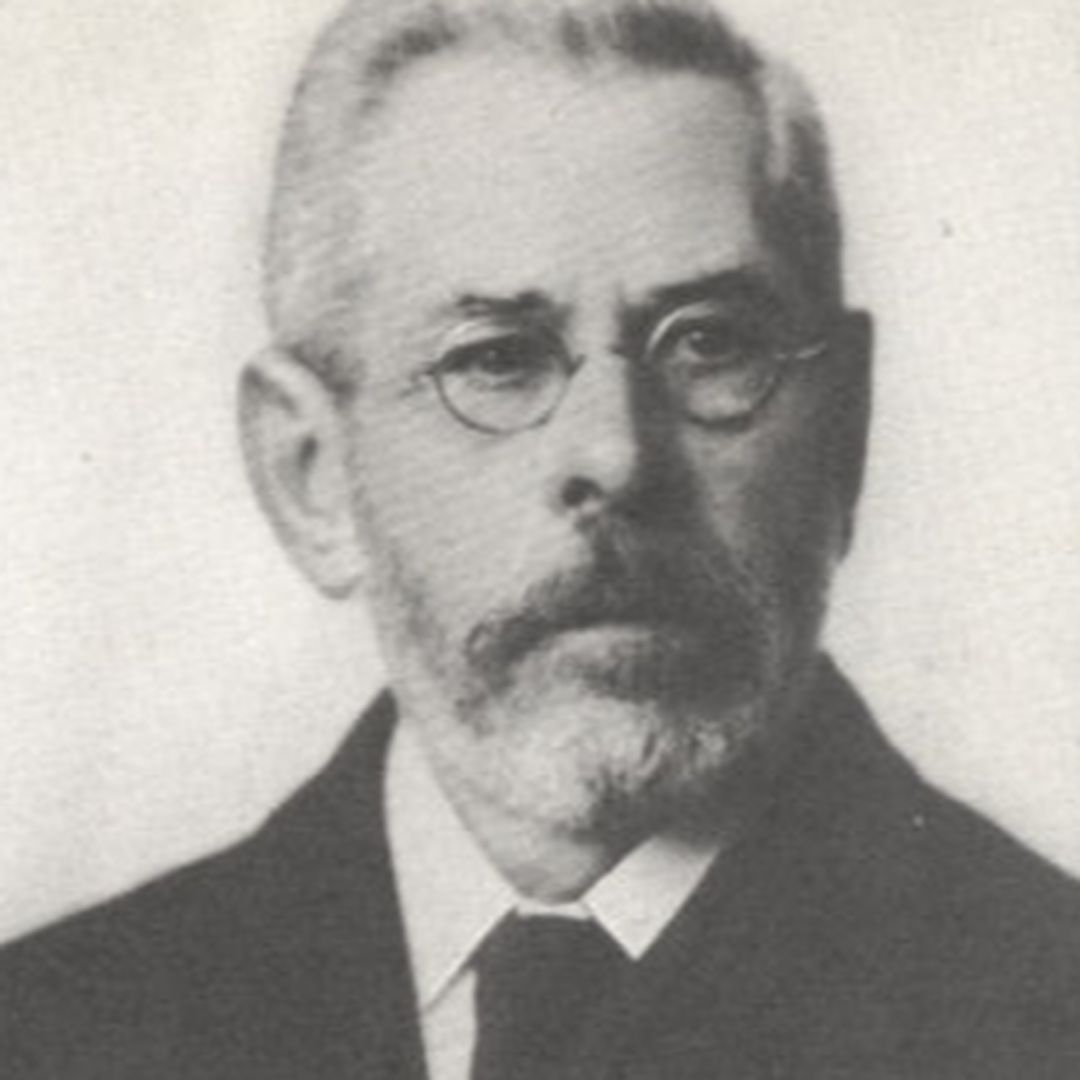