#OTD  Today is the birthday of Edward Beard Budding, who was born On this day in 1796.

Budding had been working part-time at a carpet mill.
During his shift, he watched a machine remove the nap from wool.
It gave him an idea. Inspired by the machine from the carpet mill and working mostly at night, Budding adopted the device into what became the world's first push lawnmower. Budding even tested his machine at night - to avoid the curiosity of his neighbors and also to make sure they wouldn't make fun of him.
In South Downs in West Sussex, England, there is the Budding Museum of Gardening, which features some of the very first lawnmowers preserved and researched by an ex-bank manager named Clive Gravett. In addition to the museum made up of Gravett's vast collection of mowers spanning the past 150 years, Gravett created a charity dedicated to Budding.
A year ago, Gravett wrote a book called Two Men Went to Mow: The Obsession, Impact, and History of Lawn Mowing. In it, Gravett tells the full story of this the lawnmower and its impact on the world. A passionate gardener with a love of history, Gravett has helped to preserve Budding's legacy. There's just one piece of Budding's legacy that has remained elusive: one of his original lawnmowers. Gravett suspects they ended up being used as scrap during the first and second World Wars. 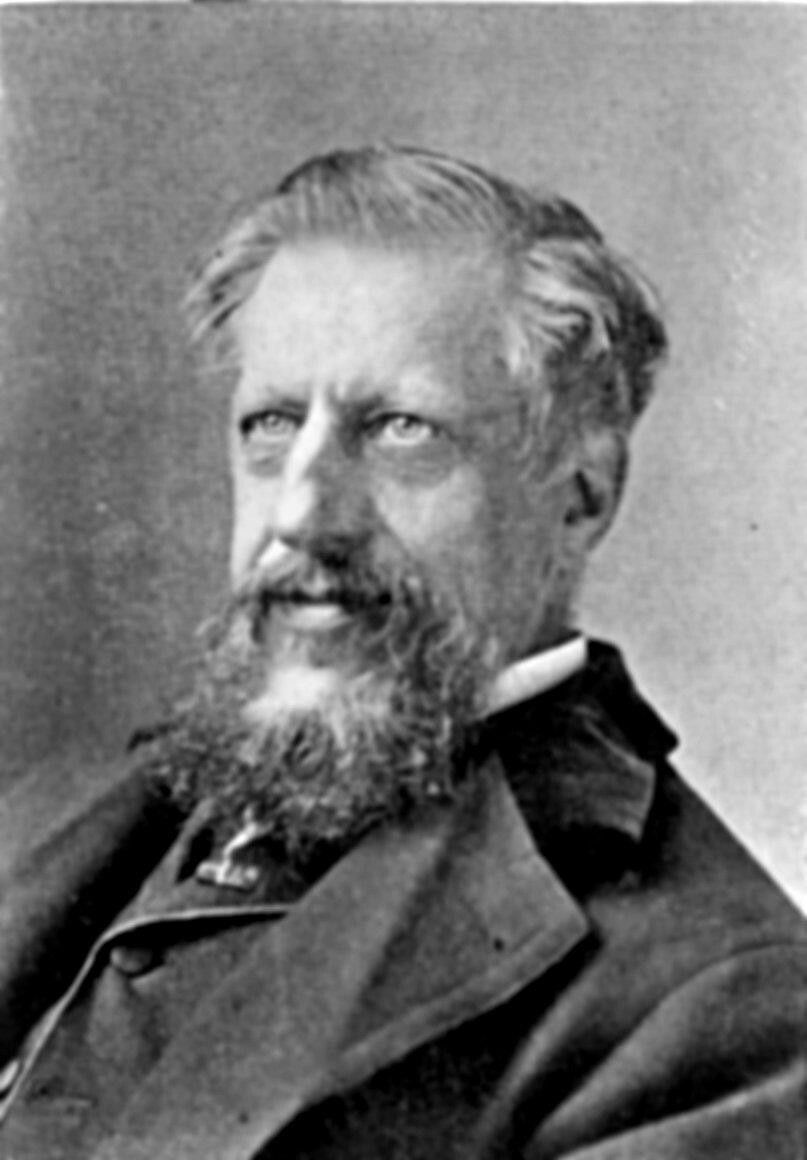