Today is the birthday of Augustus Van Wickle - the man who established the Blithewold ("Blithe-wald") Mansion and Estate in the 1890s.
Augustus was born into a well-to-do family who had a coal-mining business. As he took over the reins, Augustus turned the company into a stunning success and Augustus became enormously wealthy.
When Augustus purchased Blithewold from a family with the last name of Gardner, it was so that he could have a home on the water that could accommodate docking his new steam yacht named Marjorie after his only child. Blithewold would be a summer residence for Augustus and his family.
The following summer, Augustus’ wife, Bessie, hired the landscape designer John DeWolf to design the grounds of Blithewold - which had previously been used for farming.
Three years later, in the Spring of 1898, Augustus and Bessie learned they were expecting another child. They had been trying for fourteen years, and the baby was due in November. Sadly, midway through Bessie’s pregnancy, on June 8th, Augustus died. He accidentally shot himself during a skeet-shooting trip with his buddies. His last words were, “Don’t tell Bessie.”
Today, Augustus & Bessie’s 33-acre estate, known as Blithewold, is considered an American garden treasure. It’s one of the top gardens in New England, and Trip Advisor gives it a nearly-perfect rating, saying:

“[Blithewood is] an exceptional collection of rare and unusual plants, specimen trees, an accessible greenhouse, and whimsical stonework [that all] project a character that is romantic, fresh and inspiring - and unique to Blithewold.”

And, the estate is drop-dead gorgeous.
Btw, After Augustus died, Bessie gave birth to a healthy baby girl with dark eyes and black hair. She named her Augustine, and she was stunningly beautiful, and she charmed everyone who knew her during her 78 years on this earth. 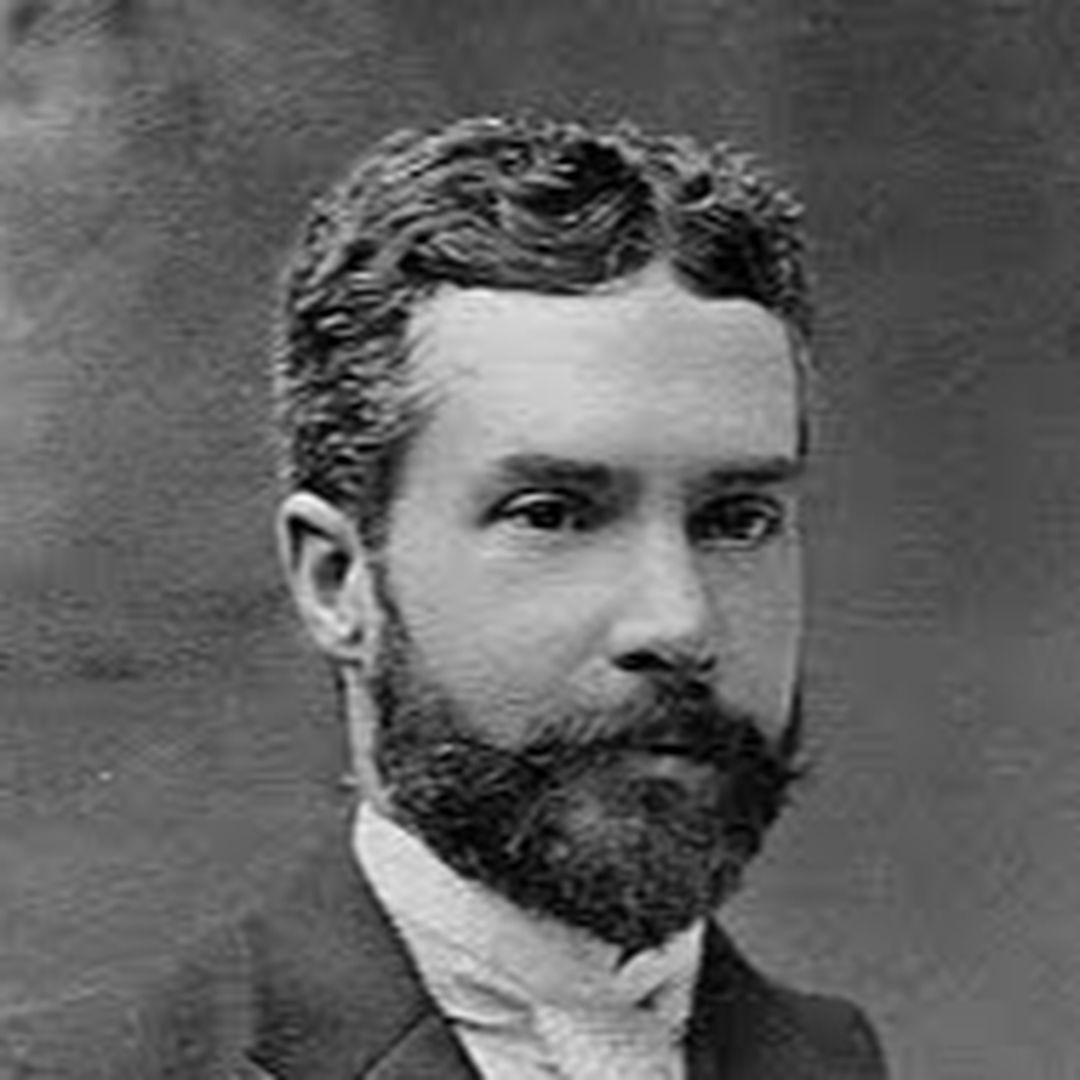