The Flower of the Rainbow

Today marks the hundredth anniversary of the American Iris Society. The Society started with about 60 eager members. A year later, membership had climbed to nearly 500 members. Today, you can join the Iris Society online at Irises.org.

“The Mission of The American Iris Society is to organize and disseminate knowledge of the genus Iris while fostering its preservation, enjoyment and continued development.”

Iris takes its name from the Greek word for a rainbow, and the Iris is known as the flower of the rainbow. When it comes to scent, the roots of Irises contain their fragrance.
Although there are around 300 species of Iris, Bearded Iris and Siberian Iris are two of the most common types of Irises grown.
During the Middle Ages, Irises were linked to the French monarchy, and the fleur-de-lis is now a national symbol of France. 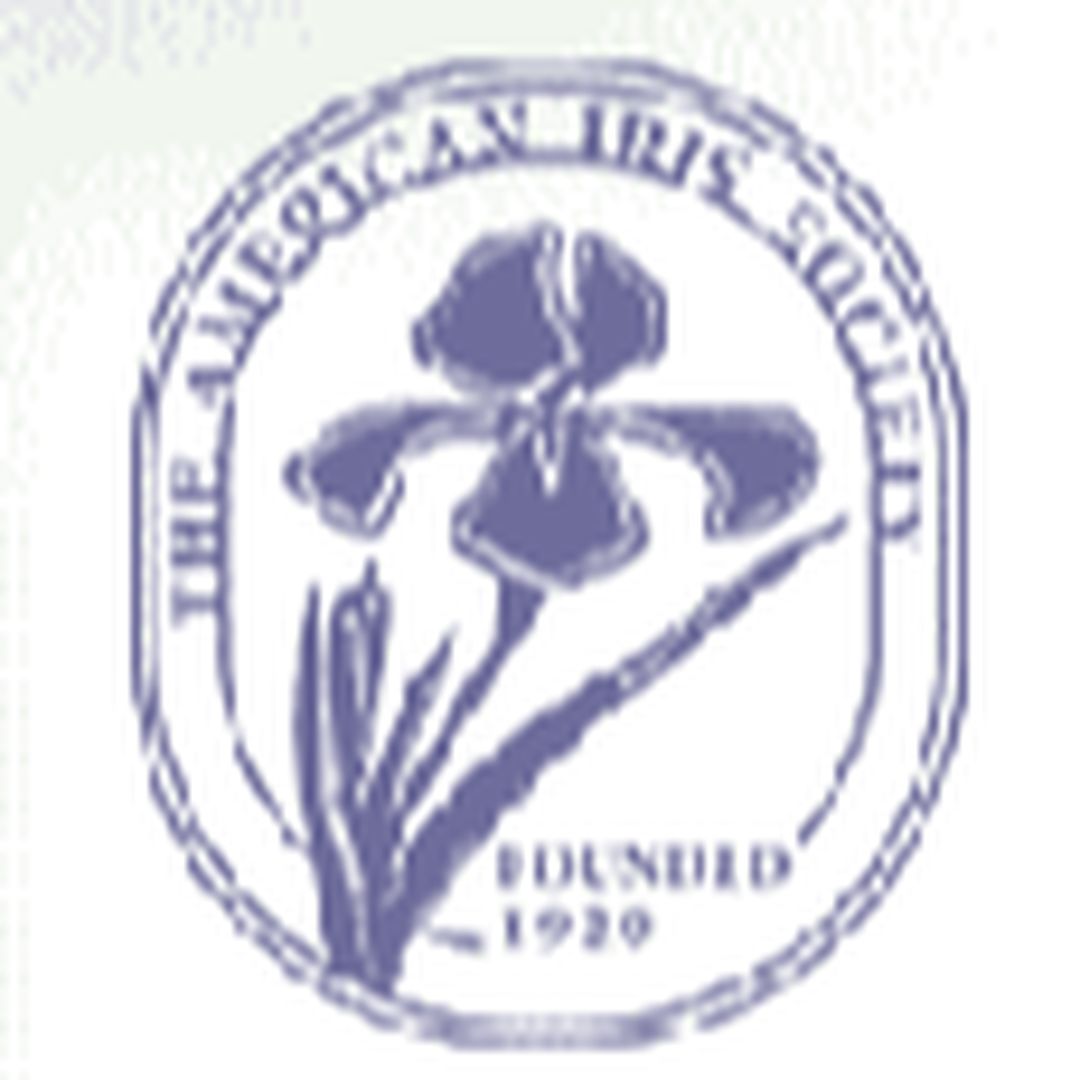