Today is the birthday of William Ralph Meredith.
Meredith was a Chief Justice in Ontario, and he's remembered as the founding father of workers' compensation in Ontario. His work helped shape worker's compensation for the rest of Canada and the United States. His principles regarding workers' compensation became known as the Meredith principles. The Meredith Principles allowed that workers would give up their right to sue employers in exchange for income security if they were injured at work. In turn, employers would receive business loss protection while paying for the system.
Meredith came from a large family in Westminster Township in Upper Canada with eight sons and four daughters. William was the oldest boy, and all the men in the family became quite successful in the legal community. The Meredith brothers were known as 'The Eight London Merediths' - a reference to the family's London Ontario homeplace. London is just north of Lake Erie and the U.S. border. As Chief Justice, Meredith was known among his legal colleagues simply as "The Chief." And, on more than one occasion, Meredith found himself presiding over cases where the lawyers for the accused and the defense were two of his own brothers - Richard and Edmund, who was regarded as the area's top criminal attorney.
All of the Meredith brothers enjoyed gardening, and Meredith was no exception. Meredith gardened on his large estate in Rosedale, Ontario, at 41 Binscarth Rd. In 1913, a Toronto newspaper ran a delightful story about Meredith, and it ended with his love of gardening, writing:

"Despite his seventy-three years, Sir William is still a fine and handsome man. His favorite pastime is gardening and on his beautiful grounds in Rosedale, he spends much of his spare time. Donning a straw hat and gloves, he delights in moving about among his plants and bushes, weeding and clipping, or else to dig out dandelion roots from his lawn." 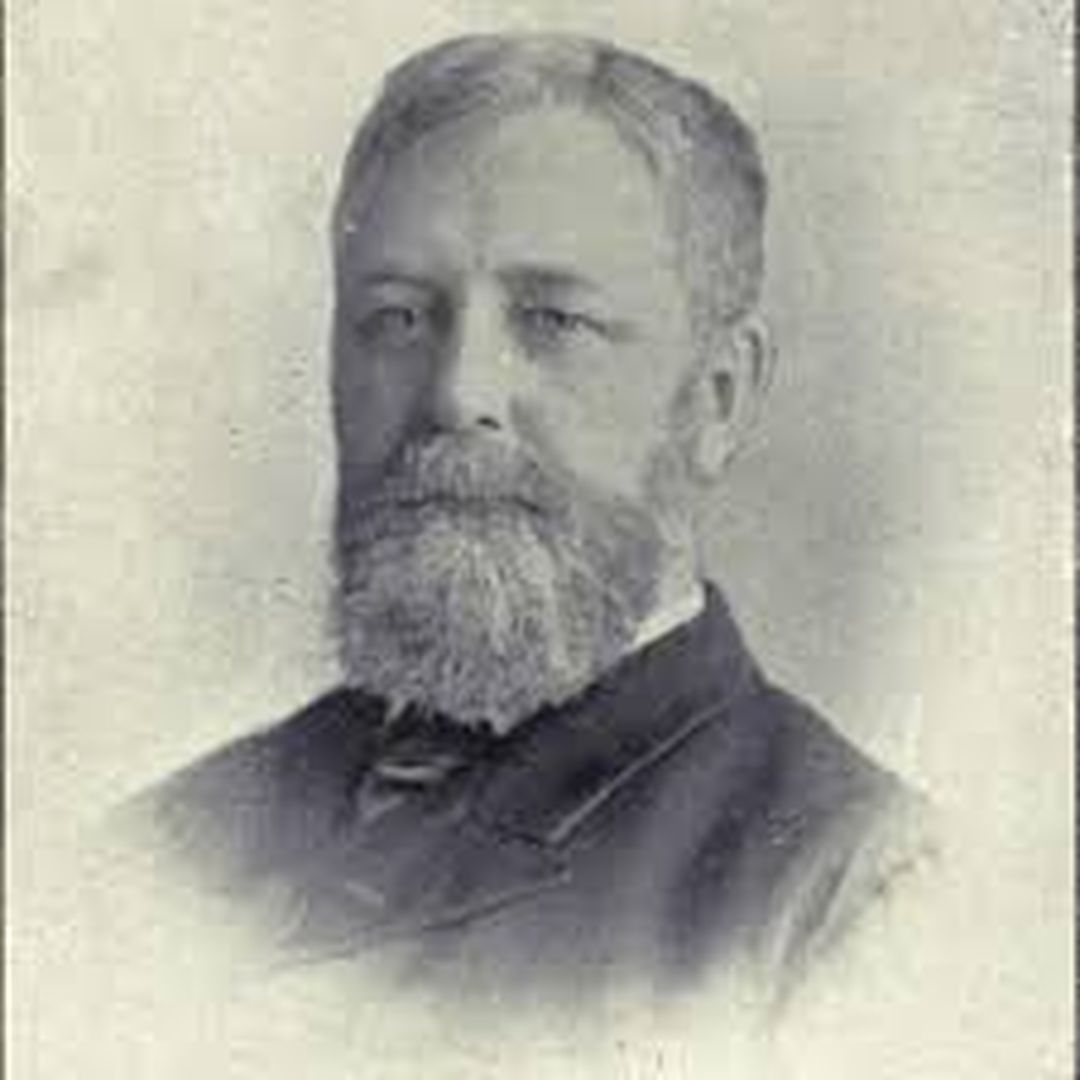