Illinois adopted the Violet as its State Flower.
As with many State Flowers, Illinois decided to let the school children of the state vote to decide the state flower. The purple violet received 15,591 votes, and the wild rose came in second with 11,903 votes.
The children also decided on the state tree, and they selected the white oak.
Meanwhile, newspapers were running a piece that blared the headline, "The Reign of the Violet is Over." It said this:

"Strange and unbelievable, but a fact, nevertheless, violets are no longer fashionable.
Gardenias, Orchids, and American Beauty Roses are as much in evidence as ever, but the reign of the violet is temporarily over.
It is true that a large bunch of deep purple violets relieved by a single mauve orchid, a deep pink rose, or a single wax-like gardenia is still an acceptable gift, but it is not the gift that is so frequently chosen this year, as a small cluster of gardenias or even of two or three exquisitely beautiful orchids… Roses are much in favor at the moment...
A new flower hailing from Paris is the pink American Beauty, and well does it deserve the name... The color is an adorable shade of shell pink, and for all decorative purposes, this flower has already a firmly established place in fashion's regard....
One cannot but regret the sense of chivalry of a generation back when etiquette demanded that flowers always be sent to a hostess before even the least formal entertainment, and when a debutante [would rather] stay at home than go to a ball without ... [a] little bouquet of flowers." 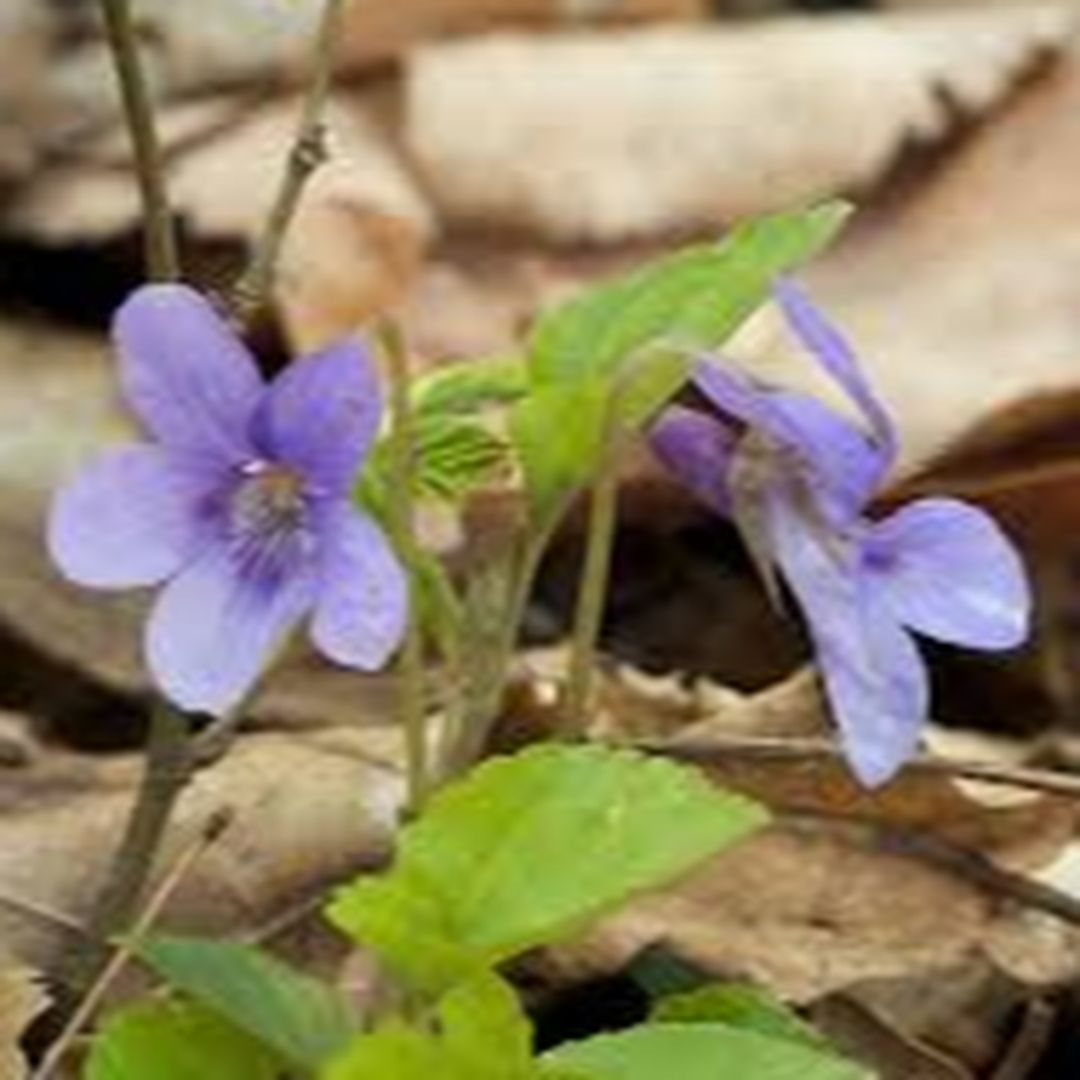