The Monarch of the North

On this day, the White Pine Cone and Tassel (Pinus strobus) were named the Maine State Flower on July 21, 1945.
And here's a little-known fact about Maine's selection: Maine is the only state with a floral emblem that does not produce a blossom.
And, I thought you would enjoy this little post from The New England Farmer. They shared the story of how the White Pine Cone came to be the State Flower:

"Mrs. Jane Dingley is the state chairman of the Maine floral emblem society, and … said [although] the apple blossom would make a fine appearance in a garland,... it withers and falls the day it is born and can hardly represent the enduring nature of our state.
Goldenrod is perhaps the most widespread of all Maine's flowers, but … the petals are so fine it would make an indistinct blur in the hands of the engraver.
The grand old pine, however, has none of these faults. It is green and beautiful in summer and winter."

So there you go; Mrs. Jane Dingley was making her case for the White Pine.
And as luck would have it, the Maine state pomological society also agreed with Jane:

"We should select the pine as our floral emblem on account of its historical value. It was the pine tree that made our state; it was the great giants and monarchs of the forest that attracted the king of England to this country. He sent out his emissaries to select them for his masts."

Of course, what they mean is that England used the White Pines to build their ships.
And if you're confused by that term Monarch of the Forest, listen to this: The Eastern White Pine (Pinaceae Pinus strobus) is regarded as the largest conifer in the northeastern United States. It's often referred to as the Monarch of the North. 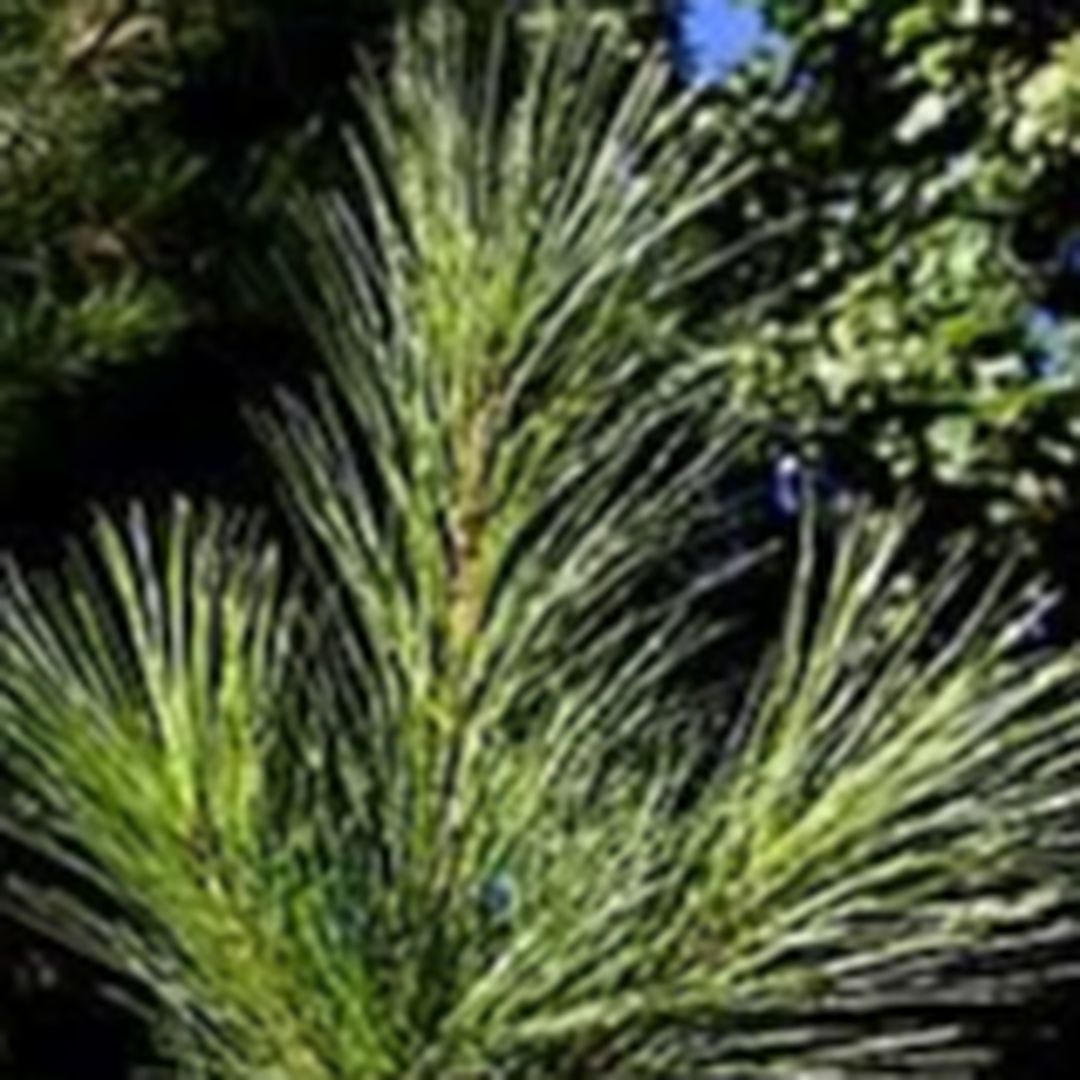