December 2, 1858
On this day, the Scottish botanist Nicholas Alexander Dalzell was preparing to leave Karachi, the capital of the province of Sindh, Pakistan.
Before he left, Nicholas sent a box containing nearly 80 plant specimens collected in Sindh to William Joseph Hooker.
He also described a drug from India that he had received for the Karachi museum known as 'Kala mooslee' or 'black root.' Nicholas drew a sketch of black root for Hooker, and his drawing looked a bit like a jellyfish. Nicholas explained that black root was highly valued as an aphrodisiac and had puzzled several botanists in the past. After studying the sample, Nicholas concluded the specimen was actually the root of Calla aromatica. Today, we know this aromatic rhizomatic plant is a perennial herb native to India’s sub-Himalayan regions. The rhizomes contain a fragrant essential oil that is used in perfumes and cosmetics. And in India, the plant is used to treat joint pain and skin infections.
Finally, Nicholas ends his letter with a little critique of William Hooker’s son. Nicholas had received a copy of Joseph Dalton Hooker's Flora Indica. He wrote:

“I am rather angry. Tell Dr. Hooker, with my best compliments, at his saying there were no large forests in Sindh.”

From his own time in Sindh, Nicholas knew firsthand that there were nearly a hundred forests in the province, with most of them averaging three miles in length and one to two miles in breadth.
Today we know that forests meant a great deal to Nicholas. In fact, Nicholas Dalzell is remembered for his efforts to conserve forests. Nicholas was one of the first botanists to recognize the link between forests and rainfall. As forests were eliminated, Nicholas realized that the evaporation cycle was disrupted, which resulted in less rainfall and drier conditions over the surrounding areas, sometimes leading to drought. 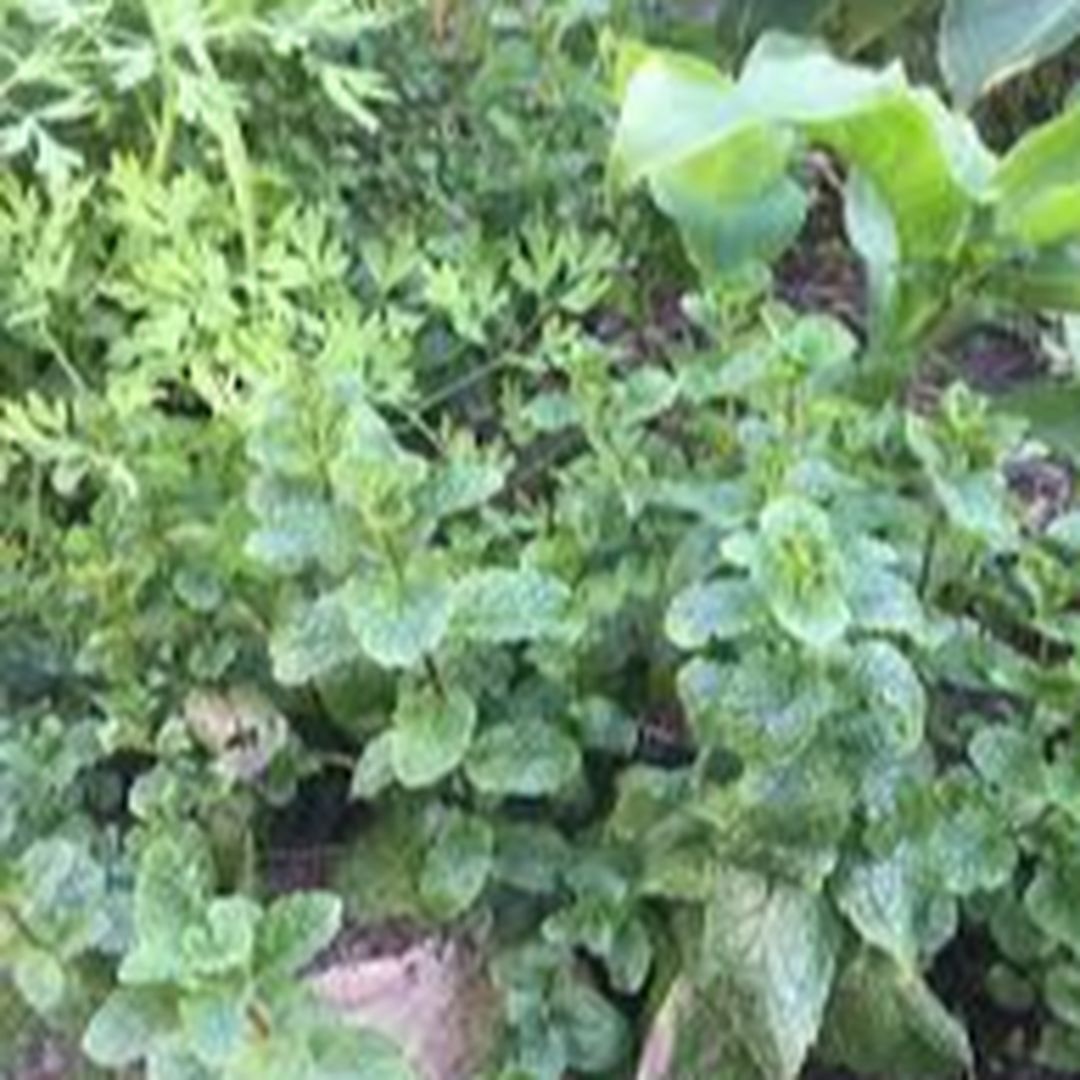