December 3, 1868
Today is the anniversary of the death of the wealthy businessman, philanthropist, and botanist James Arnold.
James is the namesake for Harvard's Arnold Arboretum - the very first arboretum in the United States.
James was born to a Quaker family in Providence, Rhode Island. In 1807, James married Sarah Rotch. Had James not married Sarah, there would have probably never been an Arnold Arboretum. Sarah's father was part of an exceptionally wealthy whaling family, and James eventually became a partner in his father-in-law's business.
James used his wealth to buy an 11-acre estate in New Bedford, Massachusetts. As Quakers, James, and Sarah focused less on making their home ostentatious and more on developing their gardens. Together James and Sarah searched for interesting plants and trees for their home gardens during their many trips to Europe.
And history tells us that the Arnold property was so stunning that the gardens were open to the public on Sundays. In 1857, even the writer Herman Melville visited the garden.
The Unitarian minister, William Potter, called the Arnold estate,

"...the most conspicuous among all our homes for culture, for hospitality, for charity."

As both James and Sarah loved gardening and plants, their friends included many naturalists of their time: John James Audubon, Ralph Waldo Emerson, Henry David Thoreau, and Bronson Alcott (Louisa May Alcott’s father).
When James died in 1868, as part of his will, he left $100,000 in the hands of three trustees: Francis Parker, John James Dixwell, and George Emerson. Emerson and Dixwell personally knew Asa Gray at Harvard, and they also knew that Harvard needed a Botanic Garden. James Arnold’s trustees included a bodacious mission for the Arboretum: to collect every kind of tree and shrub that would grow outdoors in Massachusetts.
By 1873, Charles Sprague Sargent was hired to be the director of the Arnold Arboretum - a position he would hold for over four decades. And James Arnold’s gift and Charles Sprague Sargent’s leadership created the world-class arboretum we enjoy today. 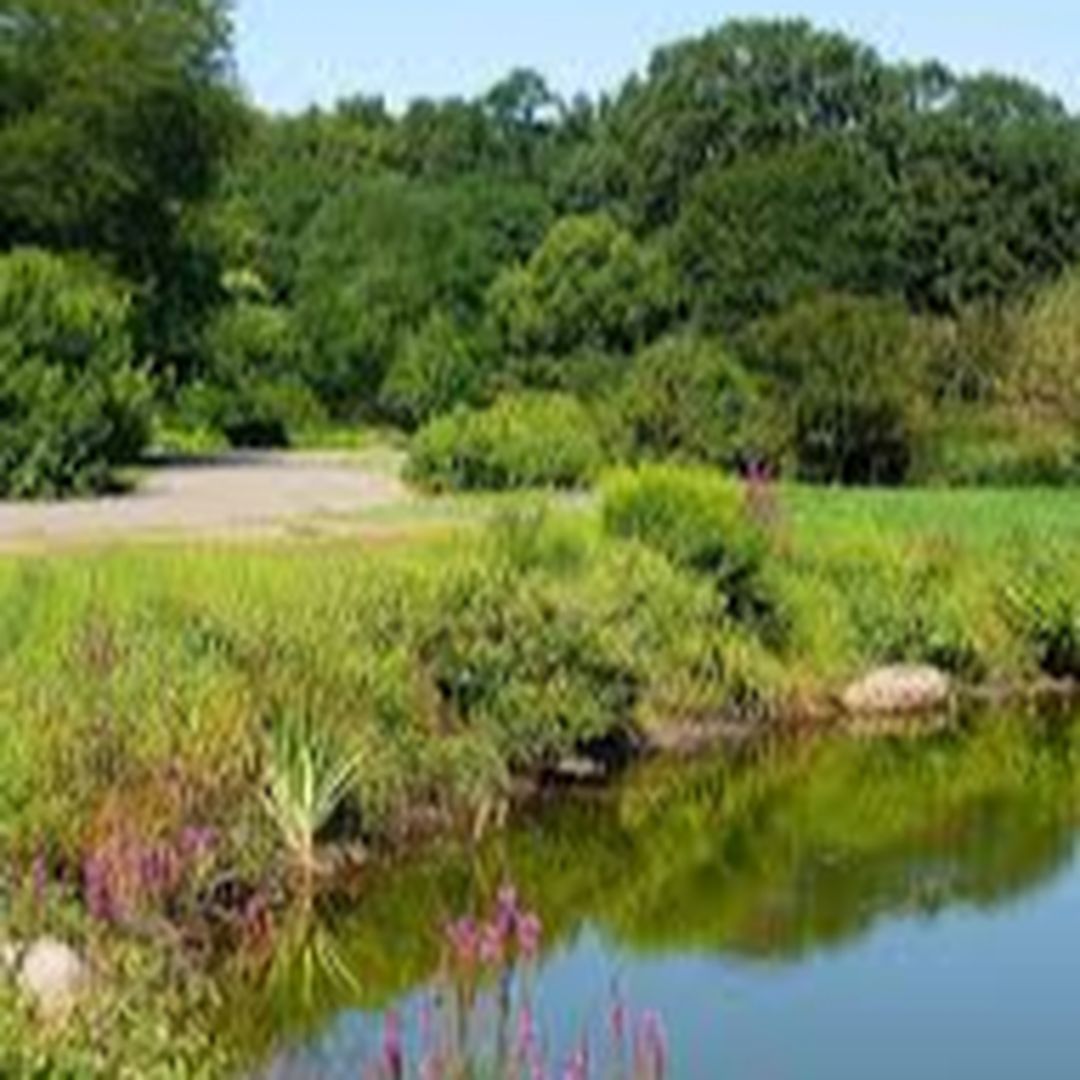