December 14, 1910
Today is the birthday of the American botanist and conservationist Richard Hale "Dick" Goodwin.
Reflecting on how he decided to pursue botany in college, Richard wrote,

“I loved the outdoors and wild places and had the thought that by entering that field I might be able to contribute toward the rehabilitation of devastated country,”

A Harvard grad, Richard went to work at Connecticut College in 1944 as a professor of botany. The job intrigued Richard because it came with an additional role: serving as the Director of the College Arboretum. Together with a fellow professor named William Niering, Richard began a pioneering undergraduate program that brought together science and public policy, and he called it Human Ecology.
Richard and his wife Esther bought a 100-acre farm in East Haddam, Connecticut. Over the years, they continued to add on to the property, and by the time they donated the land to the Nature Conservancy, their gift had encompassed 1,200 acres with an impressive ecosystem of diverse trees, plants, and wildlife.
In a 1991 interview, Richard spoke about the preserve:

"You hear about the enormous complexity of the tropical forest, but even this place in our backyard is highly complex.”

And, then right in the middle of his commentary, Richard spotted a new flower…

In 2002, Richard wrote his memoir and called it A Botanist's Window on the Twentieth Century. 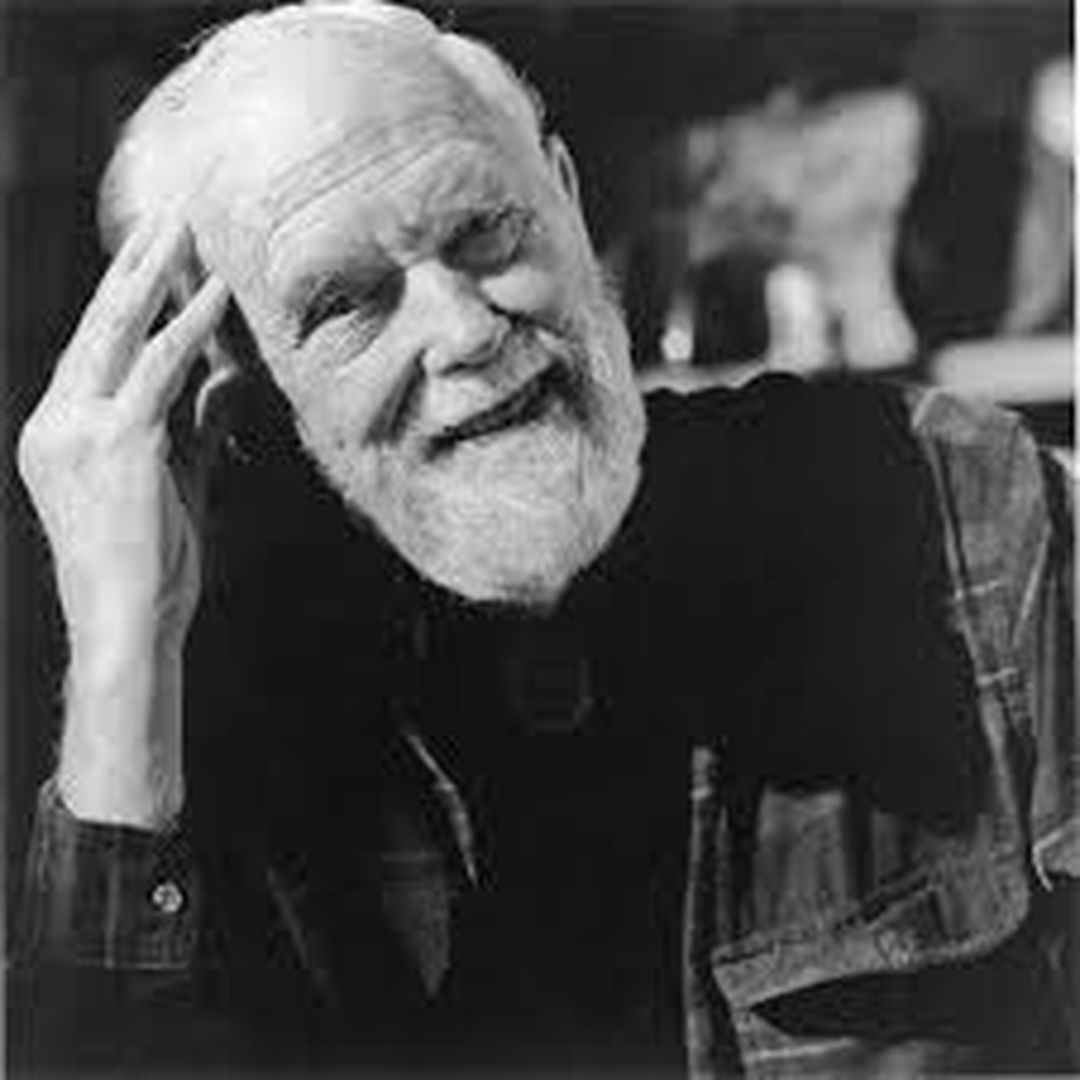