December 15, 1908
Today is the birthday of the Australian botanist and forensic botanist Joyce Winifred Vickery.
1960 was a pivotal year in Joyce’s career. In 1960, all of Australia was focused on the building of the now famous Sydney Opera House. And to pay for the construction, the government of Australia held a lottery.
A man named Bazil Thorne spent three pounds -  a quarter of his paycheck - to purchase the winning ticket. After Bazil’s win of 100,000 pounds, his eight-year-old son Graeme was kidnapped and brutally murdered. The crime stunned the country.
But ultimately, it was Joyce Vickery's forensic work that helped the police solve the case.
In the Graeme Thorn kidnapping, Joyce had been tasked with identifying two plant particles from the boy's clothing. Vickery recognized them as parts of landscape or garden plants - distinctly out of place from the scrub area where Graeme’s body had been found.
Instead, Joyce matched the plant debris to a False Cypress and a Smooth Arizona Cypress outside the suspect’s home.
And soil scraping showed pink limestone mortar that ultimately matched the mortar on the suspect’s brick home. Joyce’s work and testimony helped prove that 34-year-old Stephen Bradley had committed the heinous crime.  He was sentenced to life in prison. 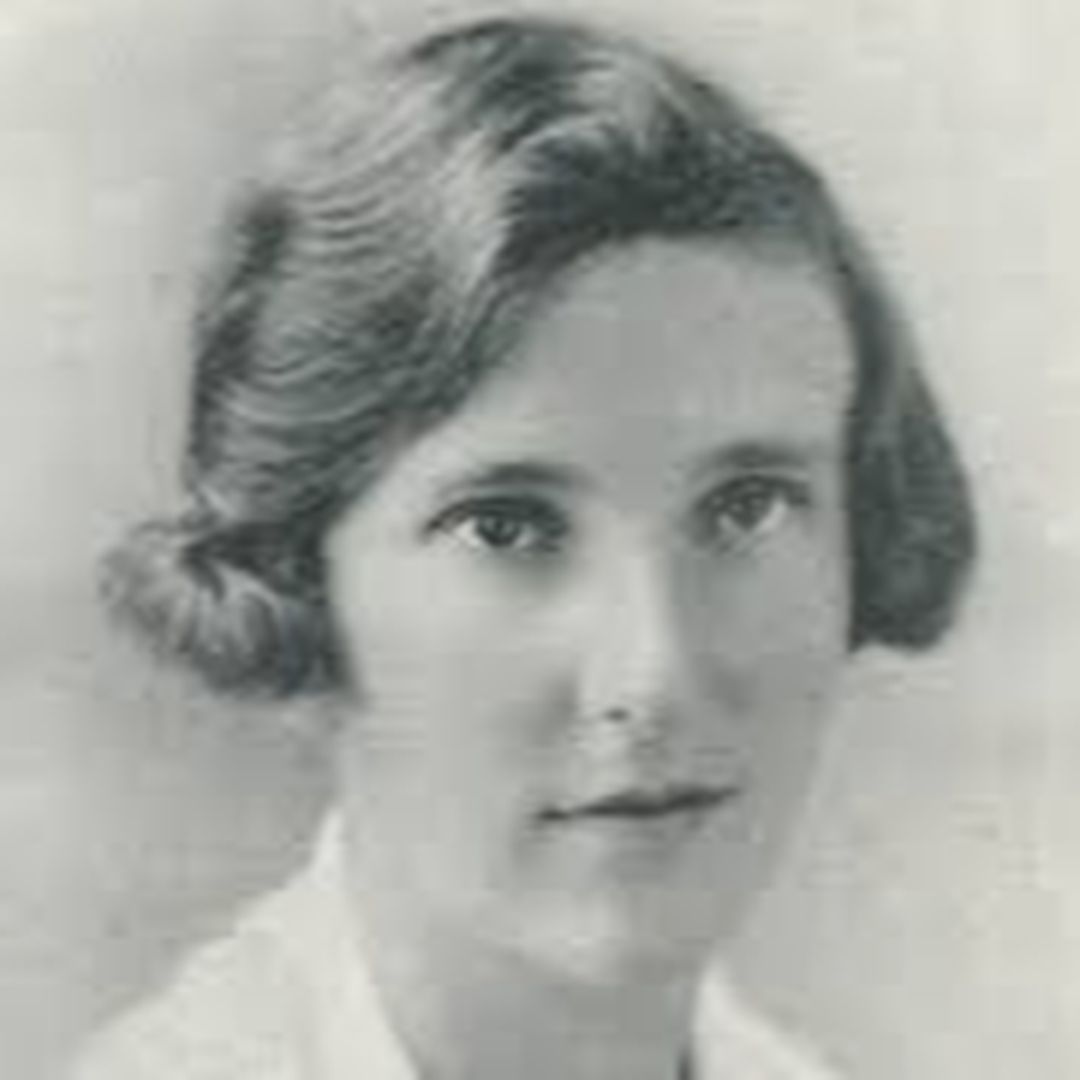