December 17, 1858
Today is the anniversary of the death of the Belgian botanist and horticulturist, and Director of the Jardin botanique de l’Université de Liège ("lee-EZH”) Charles François Antoine Morren.
Charles made some very significant contributions to botany.
First, Charles discovered how vanilla was pollinated. Before Charles Morren, the pollination of vanilla was a mystery. Although Hernán Cortés brought vanilla to Europe for 300 years, no one knew how to pollinate the flower. Charles discovered that a Native bee of Mexico - the Melipone (“meh-lip-in-ah”) bee, a social and stingless bee, was the only pollinator for vanilla. Like Monarchs and Milkweed (Asclepias), the Melipone bee and vanilla co-evolved. At the same time, Charles discovered the bee, the Museum of Paris came up with a way to pollinate Vanilla by hand using a blade of grass or a pointed stick (like a toothpick). Today almost all vanilla is pollinated by hand using this method.
In addition to discovering how vanilla was pollinated, Charles Morren coined the term phenology. Derived from a Greek word that means "to show or make to appear," Phenology is the study of cyclic and seasonal natural phenomena, especially concerning climate and plant and animal life. Gardeners who keep phenological journals record the first and last days of events in the garden (i.e., the first snow, the first robin, the first frog, etc.) In 1849, Morren used the term during a lecture at the Academy of Brussels. Four years later, Belgium had an unseasonably warm winter, which prompted Morren to write a paper called Phenological Memories of the Winter 1852-1853. In the paper, Morren describes how plants responded to the unusual weather that winter.
Finally, Charles and his son wrote 35 volumes of an exceptionally beautiful journal that shared the beauty of horticulture in Belgium. All the 35 volumes of "The Belgique Horticole" are available digitally for free at the Biodiversity Heritage Library. 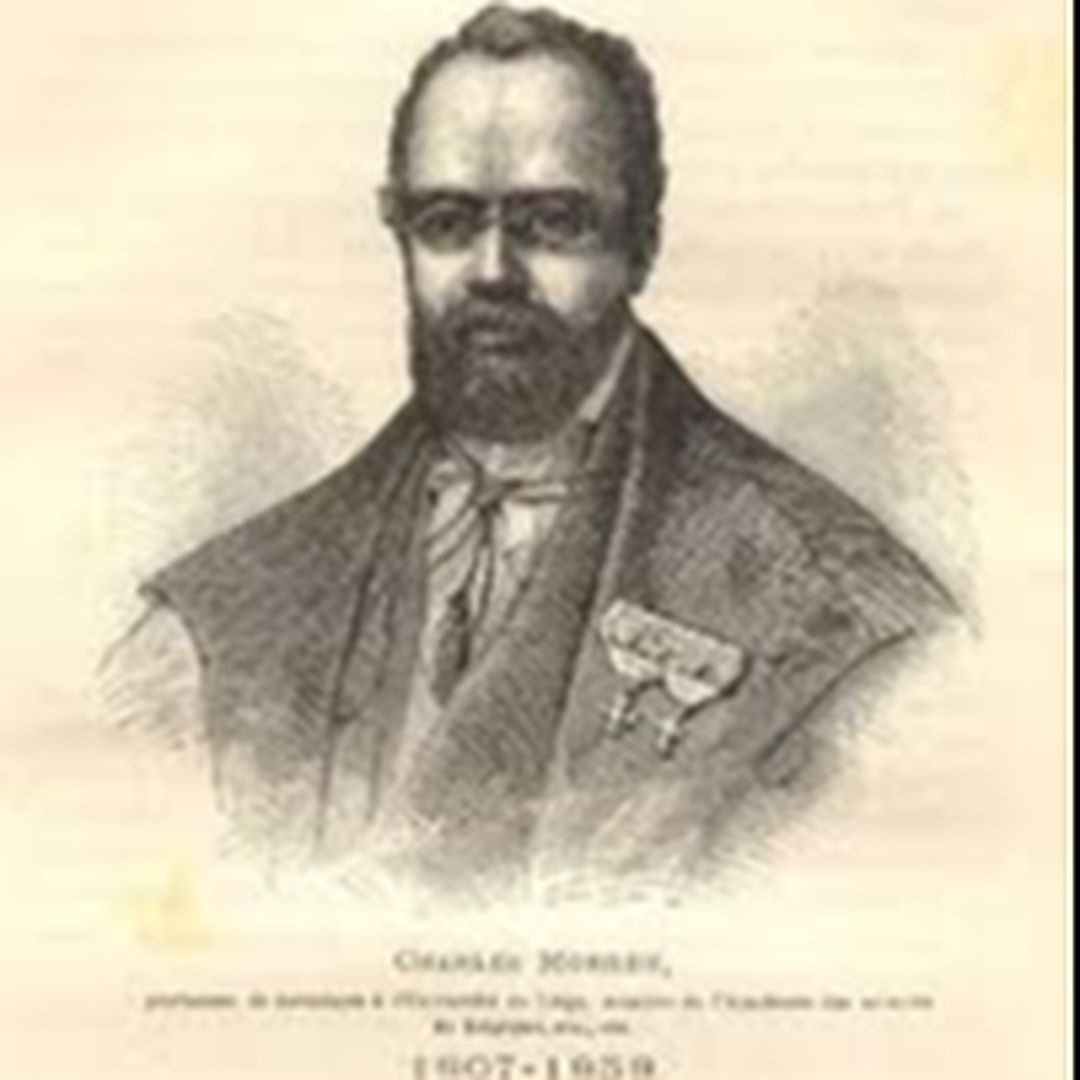