December 21, 1918
Today is the birthday of the English garden designer, lecturer, prolific garden writer, and one of the greatest gardeners of the 20th century, Rosemary Verey.
Regarded as the "Queen of the Traditional English Country Garden," Rosemary’s garden masterpiece is a blend of nature and geometry, traditional and cottage. You'll see graceful draping of wisteria, blousy roses, warm stone, and symmetrical chimneys create Rosemary’s intimate, timeless, and genteel garden that has been described as a bucolic dream.
And I thought you'd enjoy hearing Rosemary’s thoughts on the winter garden:

"I love the garden in winter, almost as much as the summer."
“Winter's palette is clear and spare, restrictive enough to curb the excesses of even the most daring gardeners.”
“A garden in winter is the absolute test of the true gardener.”

The seeds of Rosemary’s magnificent garden were sown in her relationship with a young Landscape Architect named David Verey.  After marrying David in 1939, the couple moved into his ancestral home Barnsley House - a Cotswold-stone manor house - near Cirencester in Gloucestershire.
Unlike garden designers who cut their teeth on other people’s gardens. Rosemary honed her skills as a gardener and developed her signature style in her own backyard at Barnsley House. After a while, Rosemary went on to work with many famous clients. Rosemary helped design Elton John's gardens at Woodside, and she also worked with Prince Charles.
Rosemary Verey’s book Classic Garden Design (1984) gives us insight into how much she learned from studying gardens of the past, with their topiary, knot gardens, and box-edged beds. Many classic elements exist in her Barnsley garden: she mixes formal style with roses and herbaceous perennials, which softens and adds interest - even in winter. One of the reasons Rosemary’s garden garnered so much attention was because it was a departure from the formal style of English gardening that was so popular during the 1970s.
And just to give you an example of how popular Rosemary's gardens were: She opened her garden for a single day in 1970, and it became so popular that the garden was open every day except Sunday and visited by over 30,000 people every single year.
One of the most significant elements of Rosemary's Barnsley House garden is the yellow Laburnum Walk. Laburnums are small European ornamental trees that have hanging clusters of yellow flowers. Rosemary had seen Russell Page’s Laburnum Arch, which was the likely inspiration for her Laburnum Walk. If you ever see it, Rosemary’s walk is a vision. The laburnums romantically drape over a sea of allium parted by a concrete walkway texturized with pebbles. It is absolutely glorious. That's why many consider Rosemary’s Laburnum Walk to be one of the most iconic garden plantings of the last fifty years.
And it was Rosemary Verey who introduced and popularized the potager. Today’s Rosemary’s potager garden is one of the favorite attractions to the visitors of the fabulous grounds of Barnsley House.
Today, you can go to Barnsley House because it's no longer a family home. It has transitioned from the Verey family home to a boutique hotel and spa.
And Rosemary once said this about Barnsley House,

“Although I arrived here more than fifty years ago, I constantly try to see the garden with new eyes. This is the wonderful thing about gardening; trees are ever-growing taller, shrubs developing, ground cover taking over. Then scene changes and every year has its own character, influenced by frost, rainfall, and sunshine – elements over which we have no control; but we can aim to plan so that each season has its moments of interest, with winter scent, spring blossoms and bulbs, summer exuberance and autumn color.” 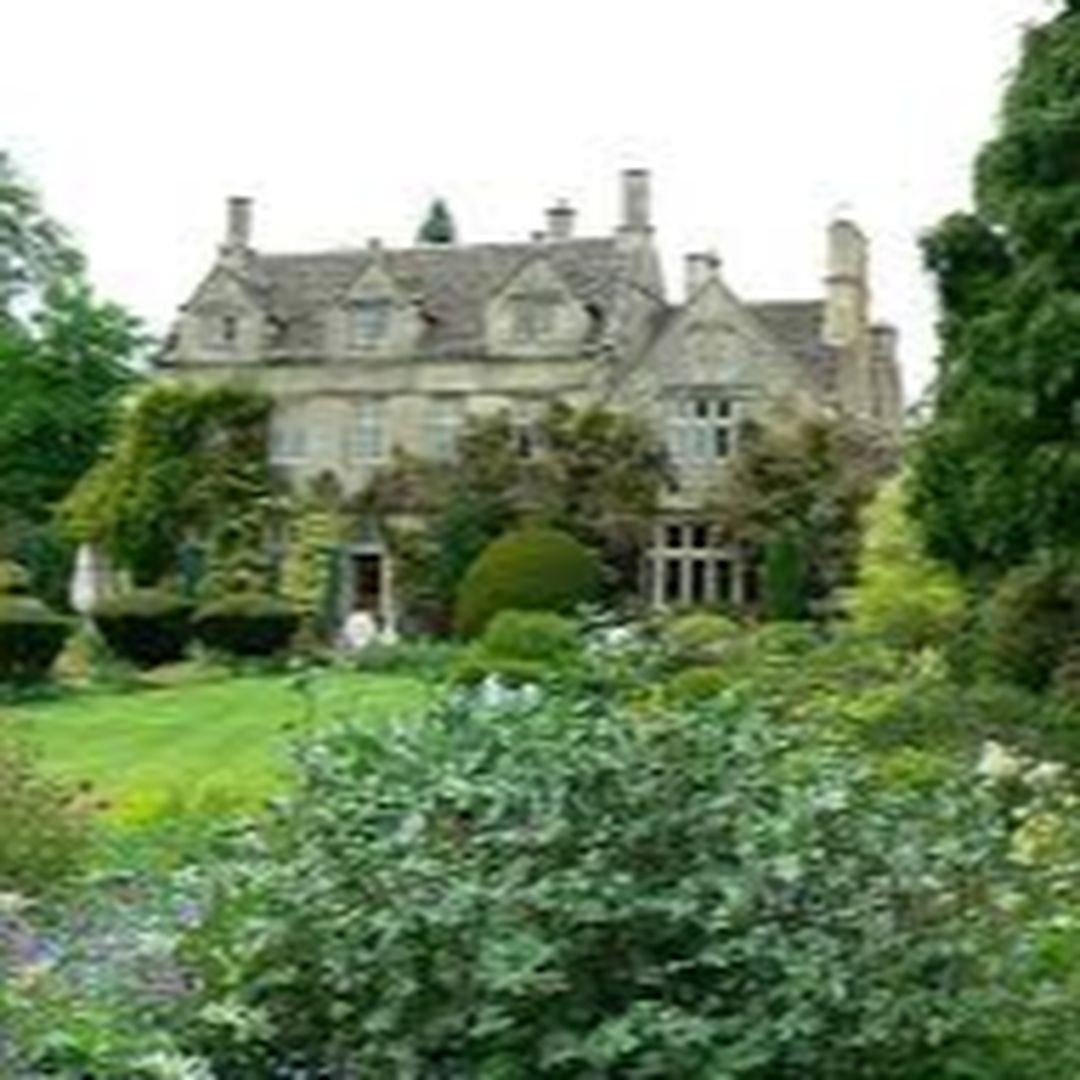