Work and Play for a Beautiful Mind

January 4, 1883
Today is the birthday of a Dutch plant pathologist and the first female professor in the Netherlands, Johanna Westerdijk, who went by "Hans."
In 1906, Johanna completed her thesis on the regeneration of mosses, and she was hired to be the director of a major botanical institute at the ripe old age of 23. By 1917, Johanna became the first female professor in the Netherlands. During her tenure, Johanna supervised 56 doctoral students - half of them women - and she strongly believed in equal opportunities for women. She once said,

“I strive for a genuinely equal division of men and women in high positions.”

To illustrate how her peers perceived Johanna during her lifetime, check out this excerpt from The Lincoln Star Journal from October 29, 1914. Johanna had traveled to America to visit the Missouri Botanical Garden, and the article was titled, “Woman Botanist Who Smokes and Drinks Publicly.”

“A famous woman botanist, who both drinks and smokes In public, is now in the United States. Doctor [Charles] Bessey of the State University met her in St. Louis a short time ago. The name of the peculiar woman is Doctor Johanna Westerdtjk, and she is in charge of the pathological laboratories in Amsterdam.
"She was quite enraged because botanists did not pay quite as much attention to her in St. Louis as she thought she deserved," said Doctor Bessey.
"She insists that women should have the same rights as men and is in rebellion against American conventions. In large hotels, wherever it is permissible, she stays up late and drinks and smokes In the lobby."
Doctor Bessey has a picture of all the botanists in attendance at the Missouri Botanical Gardens' anniversary.
There is Miss Johanna Westerdijk, cigarette in hand. She appears to be the only one of any of the men or women in the picture who is smoking. Doctor Bessey believes that there is little danger of the learned doctor coming as far as Lincoln on her American travels.”

Joanna led an all-female team of scientists who identified the fungus that caused Dutch Elm disease. Joanna’s Dutch Elm Committee was a group she formed on her own to fund additional research for elm disease.
Johanna was a pioneer in plant pathology and fungi, and her system is still used to classify species.
Today Johanna is remembered for some great quotes:

“Both work and play are needed to create a beautiful mind.”

"Even fungus dies from a dull and monotonous life."

Today, at the university, there’s a wall showing the photos of all the professors of her time - all men, of course - and right there, in the lower bottom left frame, is a painting of Johanna.
And almost four years ago, on February 12, 2017, the Fungal Biodiversity Centre Institute has renamed the Westerdijk Institute in honor of Joanna. She served as the Institute’s Director for over fifty years. Today, the Westerdijk Institue is the largest microbial, fungal resource center in the world. 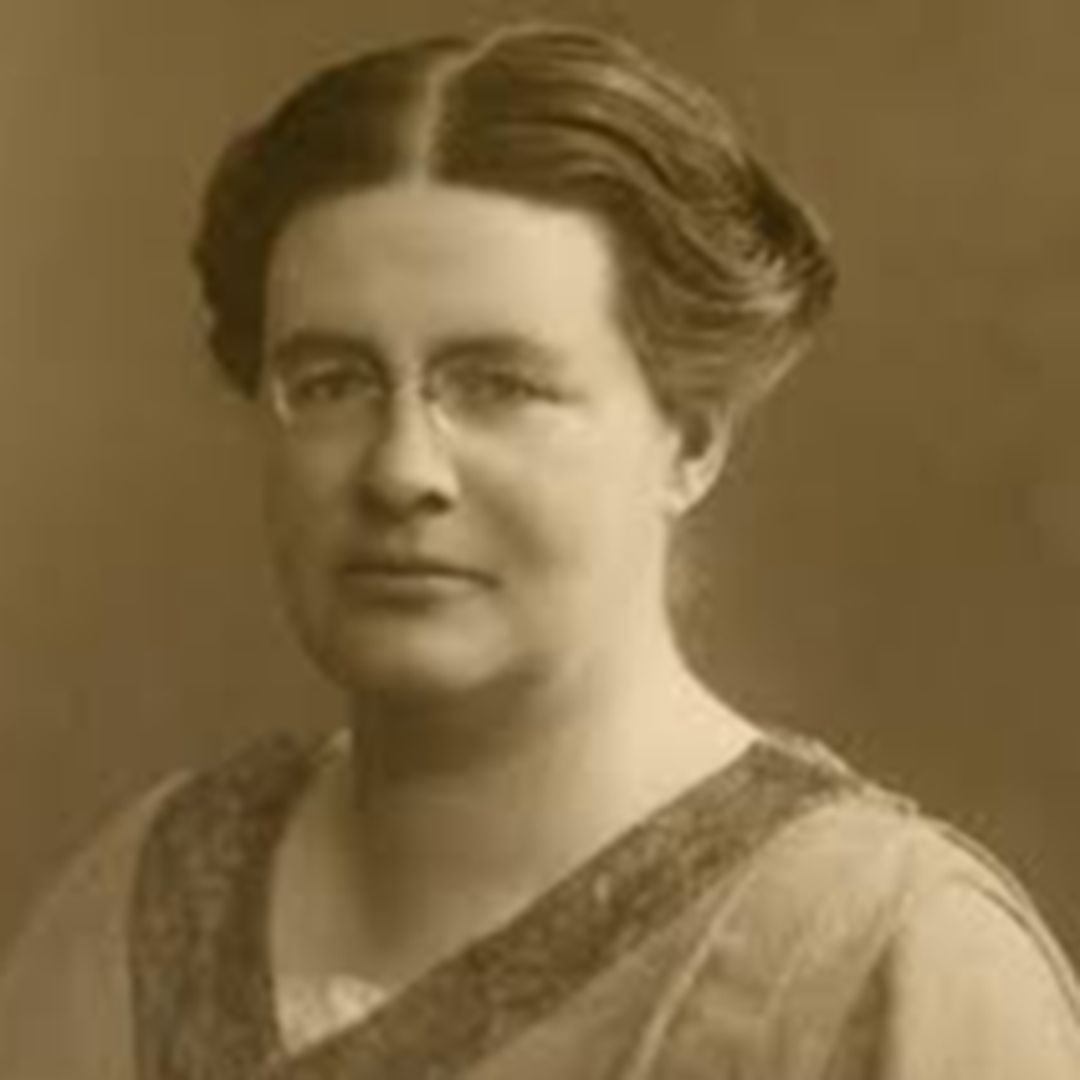