Known for his work with a group of plant fungus known as rusts, Joseph became the first department chair for Botany and Plant Pathology at Purdue University. Joseph held the chair position for half a century.

So, in the middle of the night, Joseph packed up his entire herbarium - cabinets and all - putting everything into moving vans. In a single night, the entire Arthur herbarium was moved into Joseph's house.

After a long standoff, an agreement was reached, and Purdue paid Joseph $1,450 - a paltry 3 cents per specimen - for the magnificent Arthur herbarium.
And here's a fun side note about Joseph Charles Arthur:

In addition to his work in botany, Joseph was a musician. In 1902, in happier times at the University, Joseph wrote the music for a school song called Vive Purdue. 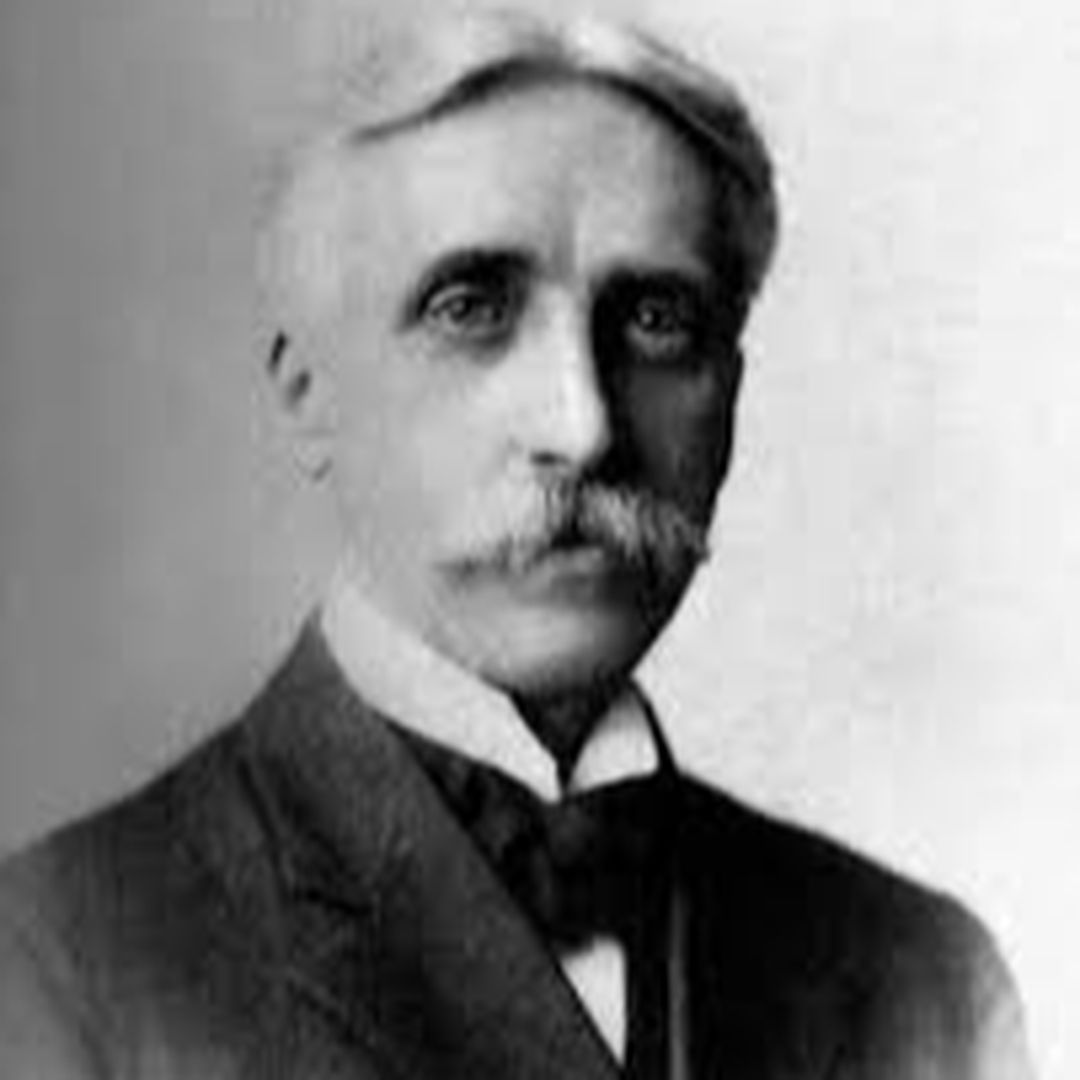