One of the First Female Plant Pathologists

January 14, 1865
Today is the anniversary of the death of the Belgian botanist, mycologist, and one of the first women plant pathologists, Marie-Anne Libert.

Born in 1782, Marie-Anne was the twelfth of thirteen children in her middle-class family. Her parents immediately recognized her intellect, and they sent her to school in Germany when she was 11 years old.

In addition to her general love of learning, Marie-Anne was fascinated by the natural world. So, Marie-Anne began botanizing, and she learned to classify her own specimens. Since most references available to her were written in Latin, Marie-Anne mastered Latin - all on her own.

Now, Marie-Anne specialized in cryptograms - plants with no true flowers or seeds like ferns, mosses, liverworts, lichens, algae, and fungi ("fun-GUY").  And it was Marie-Anne's maniacal focus on cryptograms that paved the way for her to meet with top botanists of her day like Alexander Lejeune and Augustin Pyramis de Candolle.
Today Marie-Anne Libert is remembered as the botanist who first identified the cause of “late blight” in potatoes.

Thirty years later, Anton de Bary would continue where Marie-Anne left off - when he proved that potato blight - or late blight disease - is caused by a fungus-like organism that spreads rapidly in warm, humid weather.

Blight can show up in the foliage of potatoes and outdoor tomatoes, and it will eventually cause the breakdown of the entire plant - including the potatoes and tomatoes.

Informed gardeners can prevent late blight by strategically planting potatoes in a breezy spot - leaving plenty of space between plants. Potato plants can also be treated with a fungicide to ward off blight. As with tomatoes, it’s important to rotate crops to prevent the build-up of the disease in the soil. 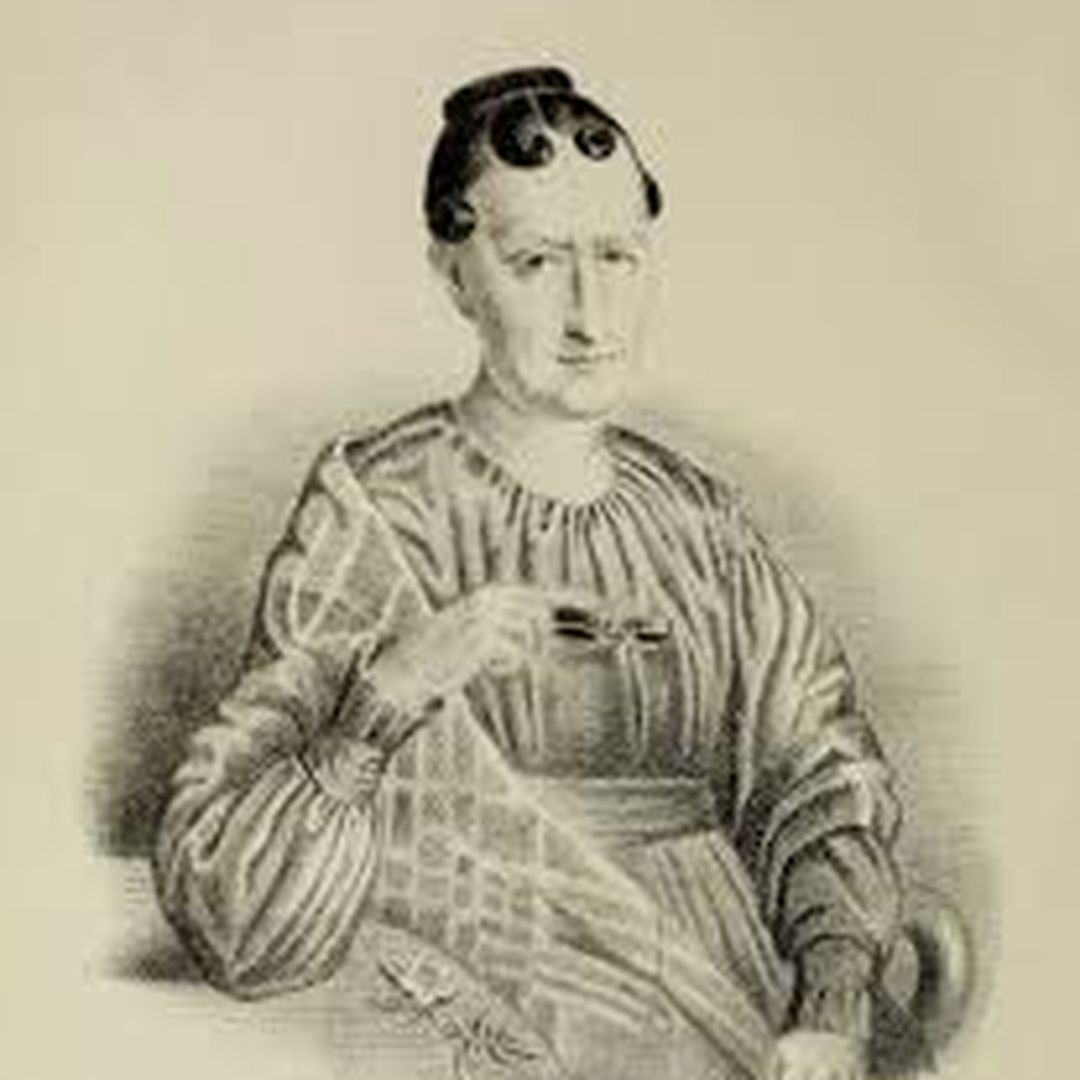