January 15, 1786
Today is the birthday of the British shoemaker and amateur botanist Richard Buxton.
Born into poverty in Lancashire, as a young boy, Richard enjoyed picking his favorite wildflowers: Germander Speedwell, Creeping Tormentil or Cinquefoil, and Common Chickweed.

Now, although it has pretty deep blue flowers, I think it's a little funny that Richard picked Germander Speedwell (Veronica chamaedrys "kam-EE-driss") because the blossoms wilt quickly after picking or cutting them - which is how it got the ironic common name "Männertreu" in Germany. "Männertreu" means "men's faithfulness."
As for Creeping Tormentil or Cinquefoil (Potentilla reptans) - today, that plant is considered a lawn weed. And a clue to the medicinal power of this invasive plant is its name: Potentilla, which means "powerful, despite its small size."

Finally, all species of Chickweed are in the genus Stellaria. And, the adorable little chickweed blossoms resemble carnations, which makes sense because chickweed is actually a member of the carnation family, Caryophyllaceae ("kair-ee-off-il-AYE-see-ee").

And before we get back to Richard's story, there's another great thing to know about Chickweed: it's a great plant to eat. I think of it as a spinach substitute. Nutritious and delicious, you can eat Chickweed leaves raw or in a sandwich or salad. The mild flavor is delightful, and if you're wondering what it tastes like, it's often compared to corn silk.
As for Richard, he was industrious, and he taught himself to read when he was 16. Richard accomplished this herculean task with two books: The Common Spelling Book and Jones Pronouncing Dictionary.

And by the age of 18, Richard became an apprentice to a shoemaker and an amateur botanist named James Heap. Together, James and Richard would botanize the countryside - looking for herbs to make drinks.

After realizing a reference book would help with their foraging, Richard bought a copy of Culpeper's Complete Herbal. And when Culpepper wasn’t practical enough or accurate, Richard purchased Meyrick’s Herbal. For Richard, both of these books both started a lifelong pursuit for botanical knowledge.

As a gardener, if you struggle with taking cuttings from your garden, you’ll identify with Richard. Although most botanists collect specimens and then dry and mount them, Richard couldn’t bear to cut the specimens he found in nature. Instead, Richard made all of his botanical discoveries by observing living plants and taking notes.
In 1849, when Richard was 62, he endeared himself to his countrymen when he published a book called A Botanical Guide to the Flowering Plants, Ferns, Mosses, and Algae, Found Indigenous Within Sixteen Miles of Manchester.

Richard’s obituary in The Preston Chronicle and Lancashire Advertiser said:

“This extraordinary self-taught man died at his residence… after a very short illness, in the 81st year of his age.
It is now nearly twenty years since Mr. Buxton, then a maker of children's shoes wrote his "Botanical Guide."

In that book, in an exciting account of himself, Richard said,

"I have now reached the age of 62 years, and although by no means robust, I can yet make a ramble of thirty miles a day, and enjoy the beauties of nature with as much zest as ever I did in my life.
True, the pursuit of botany has not yielded me much money, but what, in my opinion, is far better, it has preserved my health, if not my life, and afforded me a fair share of happiness."

Mr. Buxton was probably the best British botanist... that Lancashire has produced, and he has been called by one of the most eminent living authorities, " a complete dictionary of English botany."

Richard was a pauper all of his life. As he grew older, Richard’s friends and fellow naturalists encouraged the community to help Richard by buying his book. And the geologist Edward William Binney set up a fund for Richard and ultimately ended up paying for Richard's tombstone when he died at the age of 81.

And in 1914, The Guardian shared that members of a Manchester nature club were going to try to ascertain how many of the 40 plants mentioned by Buxton still existed.  There was no word on the results of that endeavor. 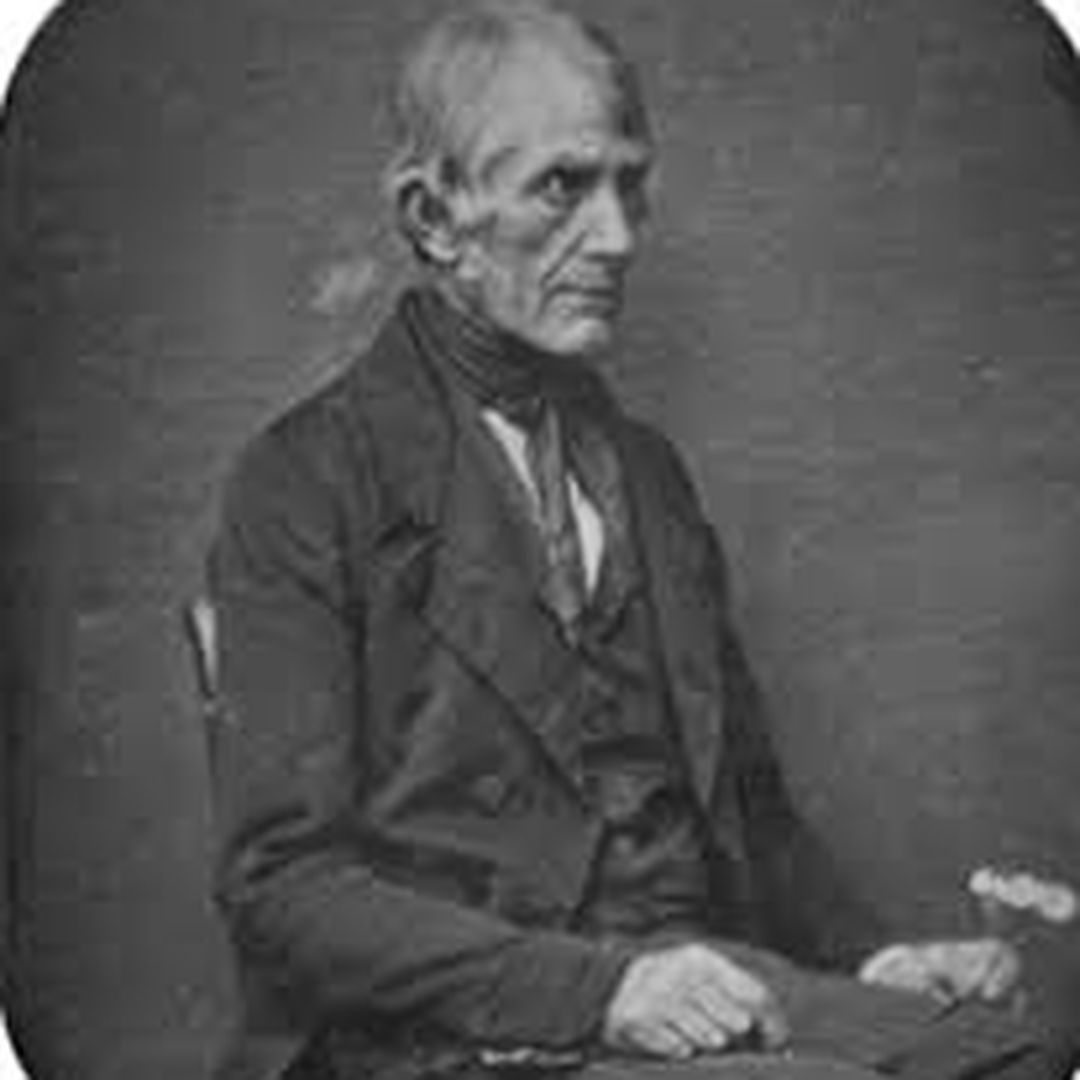 Walter Tennyson Swingle
← A Year at Brandywine Cottage by David L. CulpTracks in the Winter Garden →