Carl Linneaus learned of his son’s birth while he was away in Stockholm. He wrote a letter straight away to his wife Sara Lisa, saying:

“How excited I was when I received the news I had been longing for…
I kiss the gracious hand of God ... that we have been blessed with a son.
Take care to avoid changes of temperature and draughts, for carelessness of that sort might harm you.
I remain, my dearest wife, your faithful husband,
Carl Linnaeus
Greetings to my little Carl.”

Twenty years later, Linnaeus filius was in the middle of a two-year-long expedition through Europe. When he reached London, Linnaeus filius became ill and died from a stroke. He was just 42 years old. 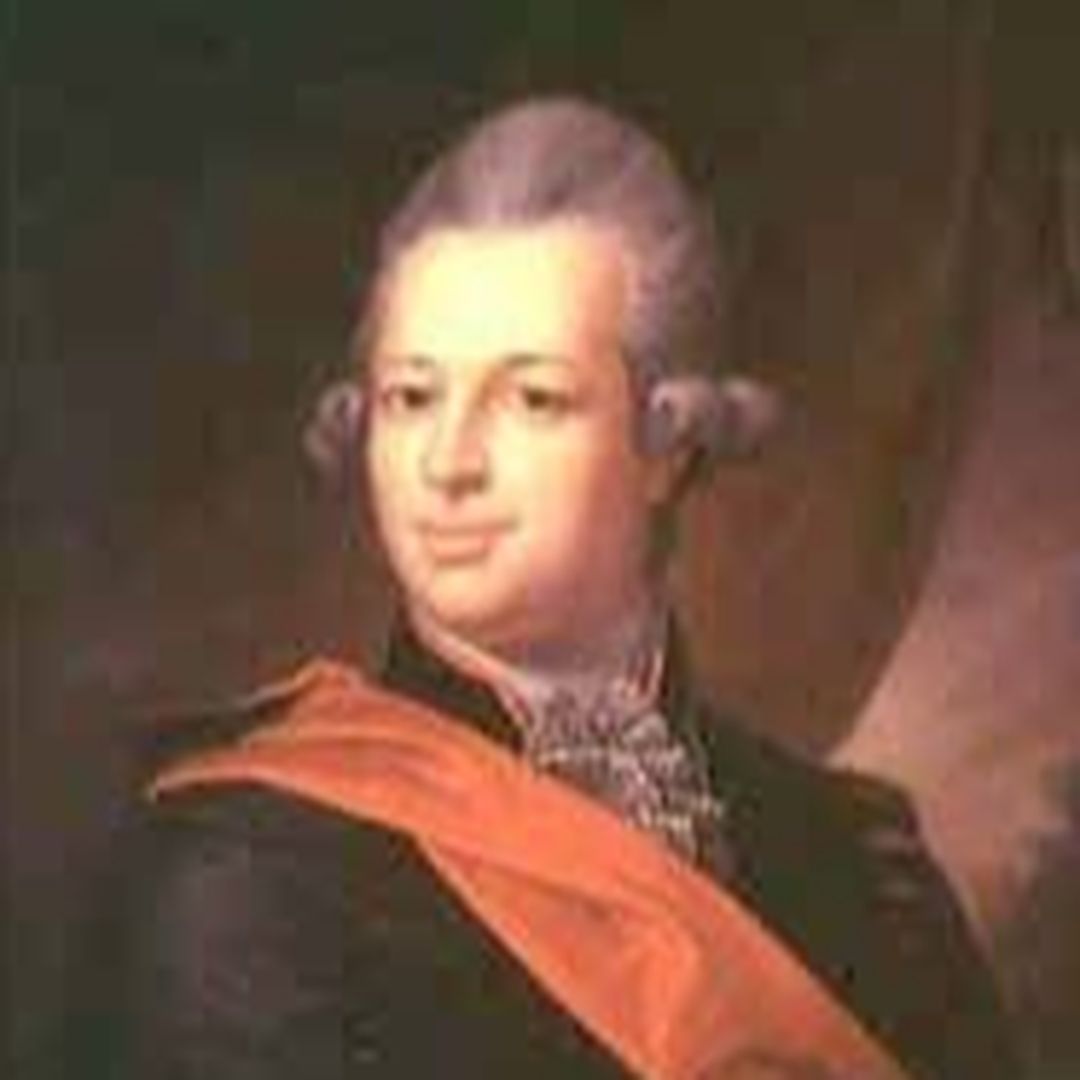