January 25, 1862
On this day, the English naturalist, geologist, and biologist Charles Darwin received a box of Orchids.

Now after sorting through all of the flowers, one Orchid, in particular, caught Charles' attention: the Angraecum sesquipedale ("ang-GRAY-kum ses-kwah-puh-doll-lee"), commonly called Darwin's Orchid, the Christmas Orchid, the Star of Bethlehem Orchid, or the King of the Angraecums.

An epiphyte (meaning a plant that grows on other plants), the Darwin Orchid, was initially discovered by the French botanist Louis-Marie Aubert du Petit-Thouars in 1798.
When Charles first laid eyes on this Orchid, he suspected that a then-unknown moth with an almost 14-inch long proboscis must have co-evolved with the Orchid to pollinate it. Many people scoffed at this - a moth with a 14-inch tongue?!

Sadly, Charles didn't live long enough to see his prediction come true. It wasn’t until 21 years after his death, in 1903, that a moth was discovered with a proboscis that could perfectly reach the 13.5-inch nectary, and Charles’s prediction was proved to be correct.

Once the moth was officially discovered it was named predicata for "the predicted one"
Incredibly, it took nine more decades for scientists to observe the moth pollinating the orchid.

In 1992, a German entomologist named Lutz Thilo Wasserthal traveled to Madagascar, where he captured two moths.

After placing the moths in a cage with the orchid, Lutz photographed them pollinating the flower - and it happened just as Charles Darwin imagined it would, after receiving the orchid on this day, over a century earlier. 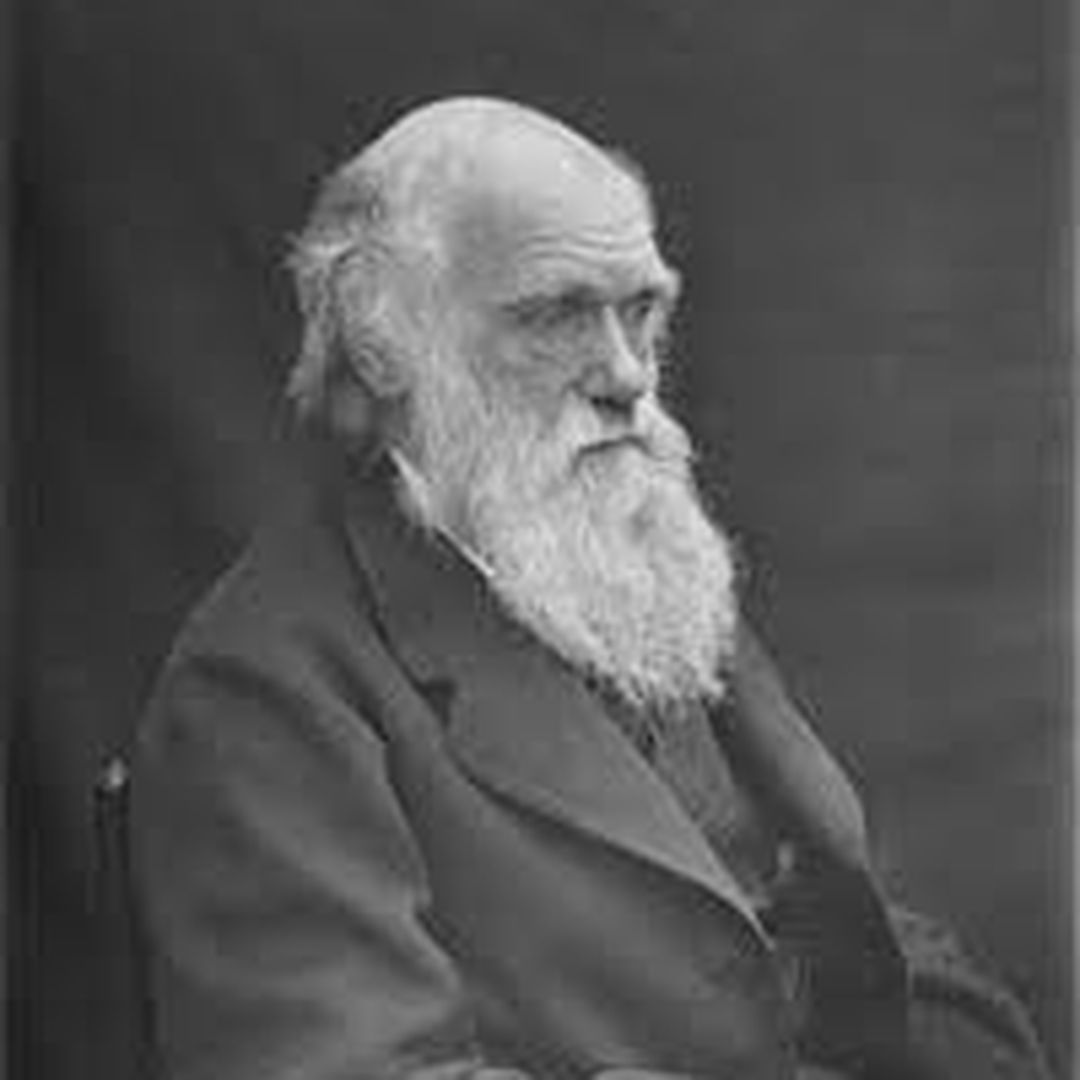