The Beginning of Pfizer

January 27, 1950
On this day, Science Magazine announced a brand new antibiotic made by Charles Pfizer & Company, and it was called Terramycin.

Last year, when I shared this item, I don't think many of us were as familiar with the word Pfizer as we are today - living through the COVID-19 pandemic.

In the 1950s, Pfizer was a small chemical company based in Brooklyn, New York.
And it turns out that Pfizer had developed an expertise in fermentation with citric acid, and this process allowed them to mass-produce drugs.

When Pfizer scientists discovered an antibiotic in a soil sample from Indiana, their deep-tank fermentation method allowed them to mass-produce Terramycin.

Now, Pfizer had been searching through soil samples from around the world - isolating bacteria-fighting organisms when they stumbled on Terramycin. Effective against pneumonia, dysentery, and other infections, Terramycin was approved by the USDA.
And the word Terramycin is created from the two Latin words: terra for earth and mycin, which means fungus - thus, earth fungus.

And so, there's a throughline from the vaccine we are using today, all the way back to that bacteria found in the soil in Indiana that ultimately became Terramycin. 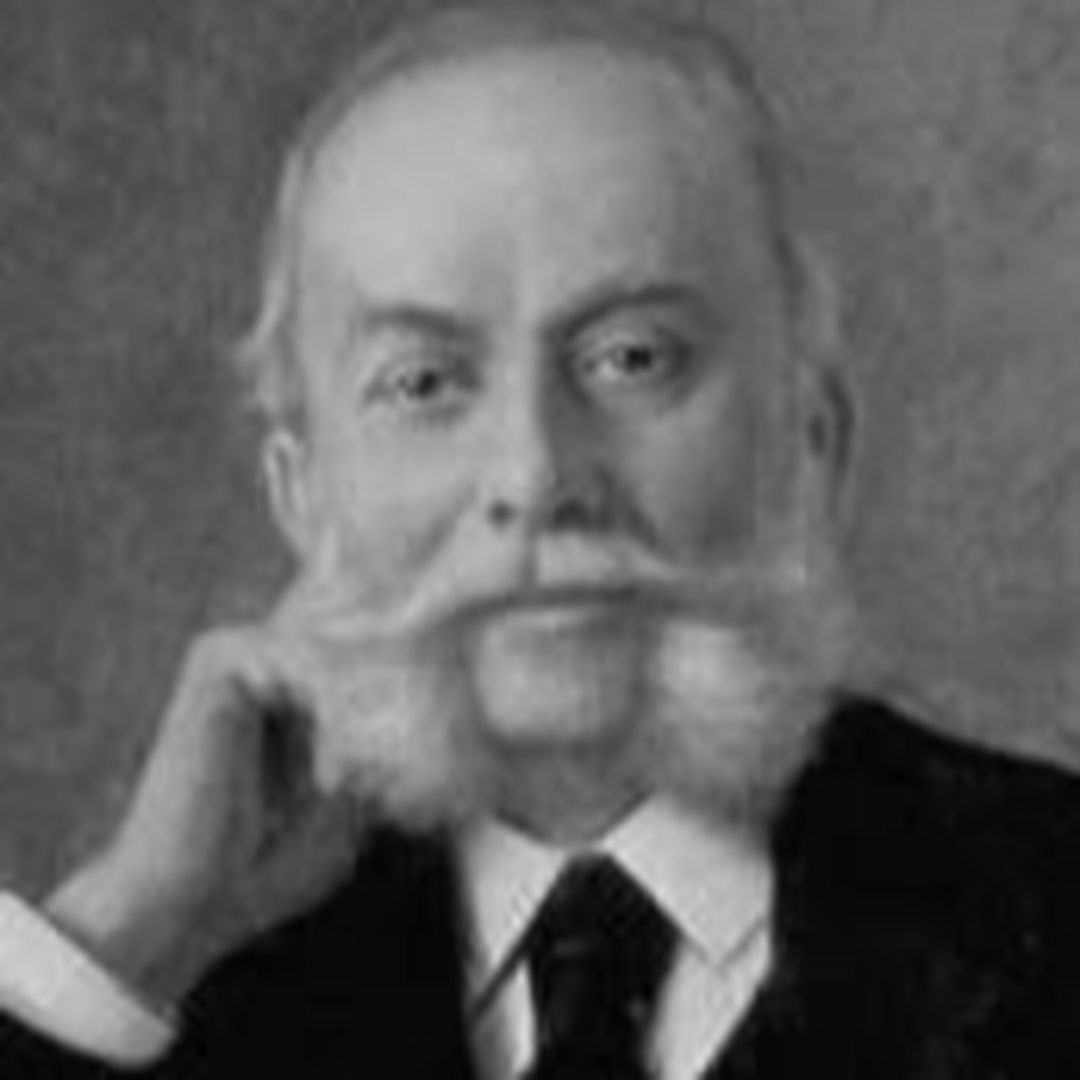