February 1, 1916
On this day, the American newspaper editor, essayist, short story writer, and poet, Ben Hur Lampman, moved to Portland and began working for The Oregonian.
On March 2, 1942, Ben wrote an article defending a harbinger of spring, the Skunkweed or Eastern Skunk Cabbage (Symplocarpus foetidus), that appeared in the Medford, Oregon newspaper. In this magnificent piece, Ben compares the yellow bloom of the Skunk Cabbage to a candle.

“What a flower [the Skunk Cabbage] is, to be sure. When it lifts to burn coolly in the swampy wayside, there are few wayfarers who do not exclaim to see it.
There seems to be something votive about it, as perhaps there is.
The reason one is sure that people care about it... is simply because they must. There is no other choice; for the elder law is that people must always care about beauty. A Skunk Cabbage [is a] kind of calla lily, and though its odor is faintly mephitic, you don't have to sniff it.
It may be supposed that the farmer who tends the cattle thinks he has little use for a Skunk Cabbage if he meditates in the least on its utility - but if ever the year should come when the golden, cool candles were not kindled, the farmer would be first to remark this and worry about it. For a farmer can't plow, and a farmer can't plant until the Skunk Cabbage is up everywhere.” 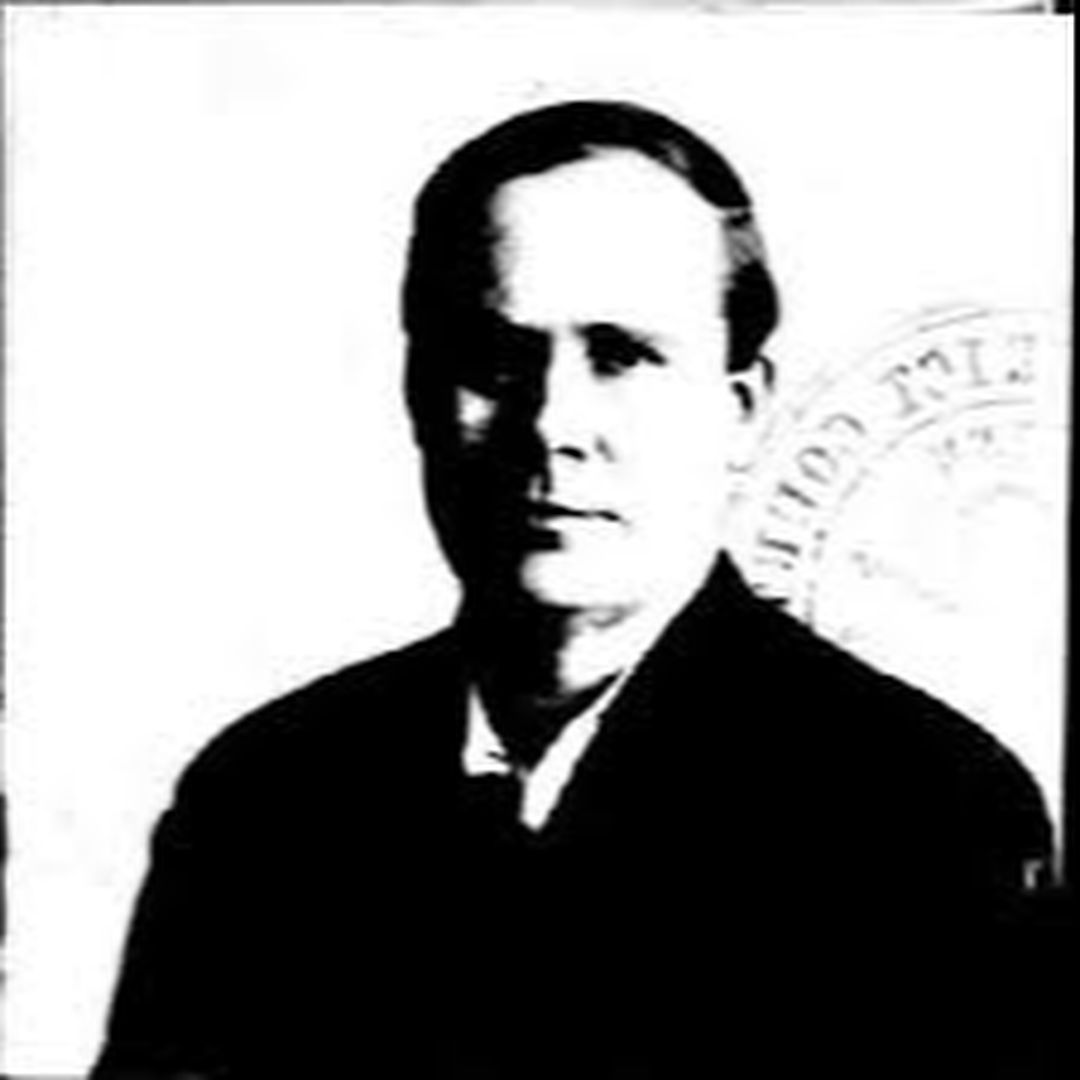