The Quickening of the Year

Today is Candlemas - a celebration of the quickening of the year.

While today we might say we’re half-way between Christmas and spring, this Celtic tradition honored the midpoint between the winter solstice and the spring equinox and was a forerunner to Groundhog Day. Like Groundhog Day, Candlemas was all about predicting when winter would come to an end.

This is why there are so many verses for Candlemas:

If Candlemas Day be cloud and rain,
Then Winter will not come again

As for the garden, in the middle ages, your Christmas greenery could be left up until Candlemas - but then it needed to come down.
And in England, the Snowdrop blooms in February, and this is reflected in the common names “Fair Maid of February” and “Candlemas Bells.”
Hence the verse:

The snowdrop, in purest white array,
First rears it head on Candlemas Day.

And, if you were tempted to bring some cut snowdrops in the House before Candlemas, you probably wouldn’t have - because that was considered bad luck.

And it should be noted that snowdrops are stronger than we give them credit for; they contain a natural antifreeze, which helps them survive in freezing weather.

Over the centuries, the forecast of Candlemas was shared differently across Europe.

In France and England, a bear would tell the forecast, and the Germans look to the badger for signs of spring. When German immigrants in Pennsylvania were looking to maintain the custom, they turned to the groundhog - a creature (unlike the badger) that was relatively easy to find and easy to catch.

In the United States, the first Groundhog Day was celebrated in Gobbler’s Knob, Pennsylvania, on this day in 1887.

Today the mother of all Groundhog Celebrations is held in Punxsutawney with the groundhog Punxsutawney Phil the star attraction.
If you’re looking to celebrate Candlemas, you can always light a candle in your garden tonight and invite spring and the sunshine back into your life. 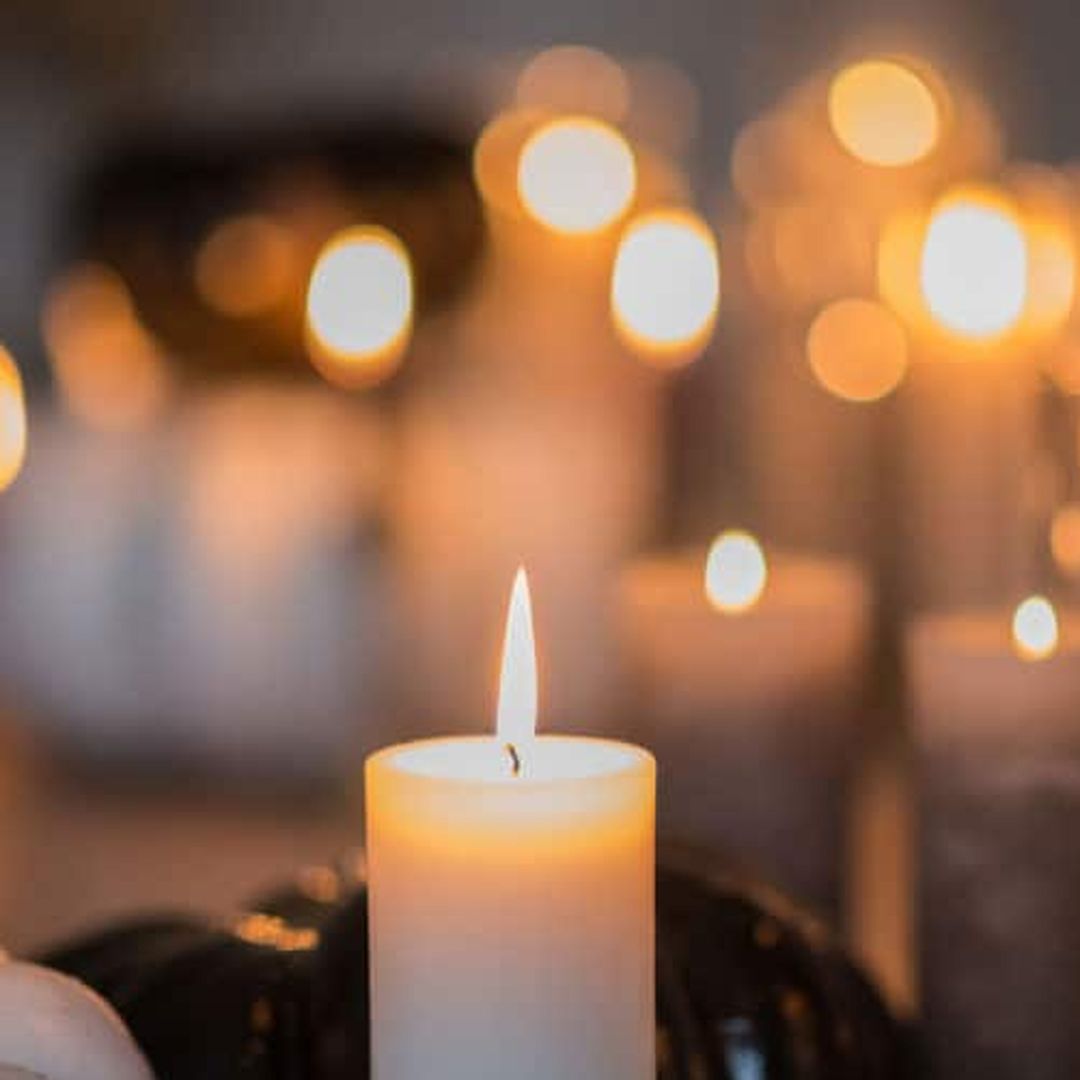 Jeremiah Bailey
← Charlie ChaplinConnecting with Nature on a Minifarm →