February 5, 1848
It was on this day, the botanist Karl Theodor Hartweg boarded a Hawaiian ship on his way back to England.

The London Horticultural Society had hired Karl to collect plants in California. Yet when he reached London, the Hort Society was a little frustrated with Karl because he hadn’t secured something they really wanted: Bristlecone Fir seeds.

A short while later, Karl severed ties with London, and he ended up south of Frankfurt tending gardens for the Duke of Baden for thirty years until he died in 1871.
Karl’s journey as a plant collector began in the botanical garden in Paris. After working for the Chiswick garden in London, Karl began to turn his attention to plant exploration. Eager to travel and explore, Karl left for America in 1836.

Although Karl was only supposed to stay for a three-year project, he actually ended up staying for over seven years.

During the early to mid-1800s, native plants from Mexico, like dahlias and cacti, were all the rage. As for Karl, he became a noted orchid hunter.
According to Merle Reinkka, the author of A History of the Orchid, Karl’s work was significant, and he contributed,

"The most variable and comprehensive collection of New World Orchids made by a single individual in the first half of the [19th] century."
A man of the world, Karl himself once dryly remarked,
“All the way from London just to look after weeds.” 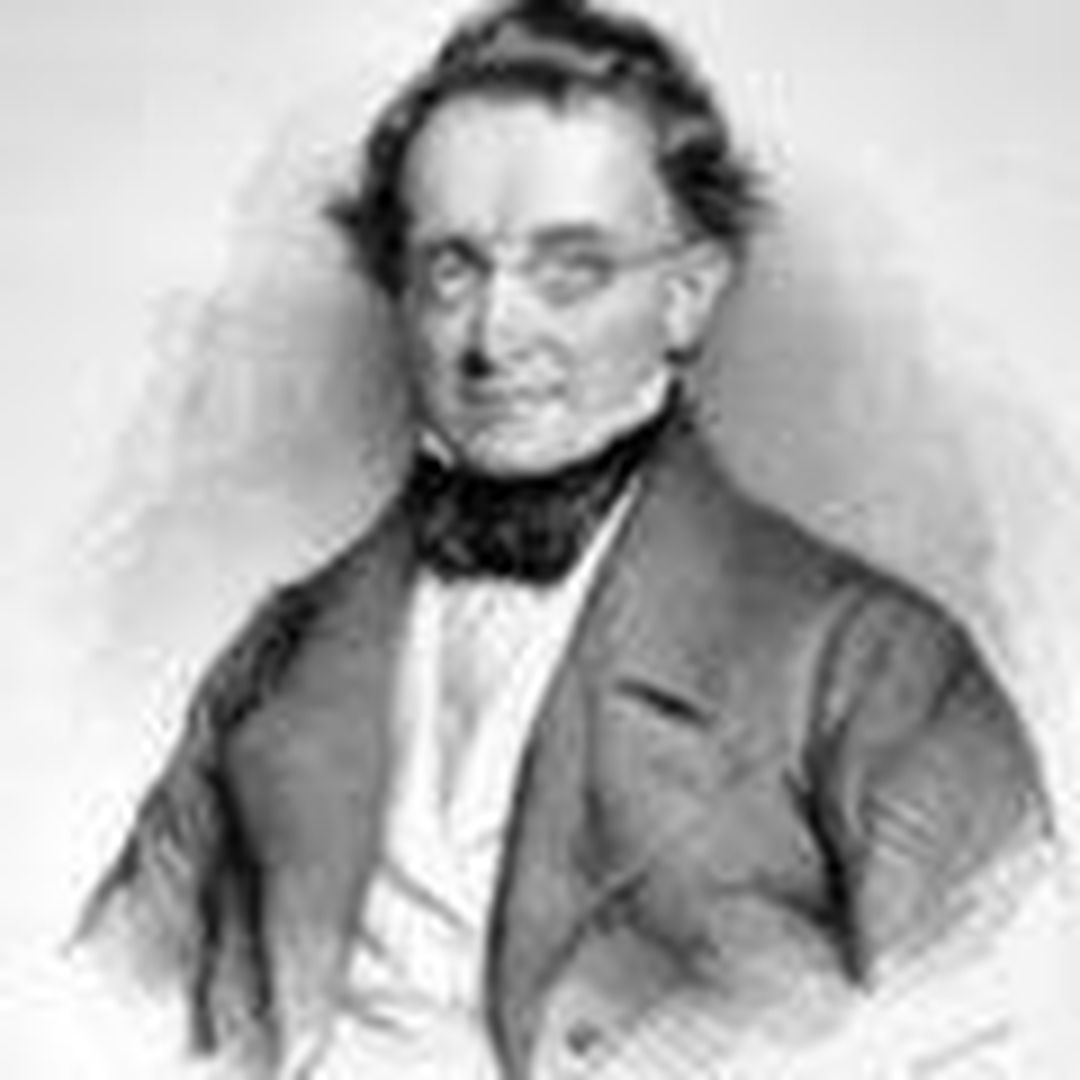