February 11, 1896
It was on this day that the Burlington Free Press shared a story called Vermont’s Flora: Winter Meeting of the State Botanical Club.

Generally speaking, these early botanical meetings can err on the side of rules and regulation, and they can be a little boring to read. However, the account of this meeting caught my eye.

The meeting started as per usual with a discussion of nomenclature. Here the club decided to follow the lead of Harvard and the way they pronounced botanical names.
But, then, things got interesting because the topic changed to "How Should Botany be Taught In Schools?" after an address given by Reverend JA Bates.

Bates began his popular presentation by saying that he could begin his speech like the boy who wrote a paper about “The Snakes of Ireland.” The paper began, “There are no snakes in Ireland.”

Reverend Bates found himself in the same situation for his speech, “How Should Botany be Taught in Schools?”
Well, as Reverend Bates began to speak, he bluntly pointed out there is no botany taught in schools.

Bear in mind this speech was made in 1896 when Reverend Bates said that,
“only one in forty students has studied botany.”
And I don’t think we’ve moved the dial that much on that statistic.

Then Bates attempts to explain why botany is not taught - and this is what caught my attention. He said,

“The chief reasons for [botany not being taught in schools] are twofold.
First, most of the teachers are poorly prepared for teaching botany.
And second, botanists are conservative and conceal the charms of their study behind the long Latin names.” 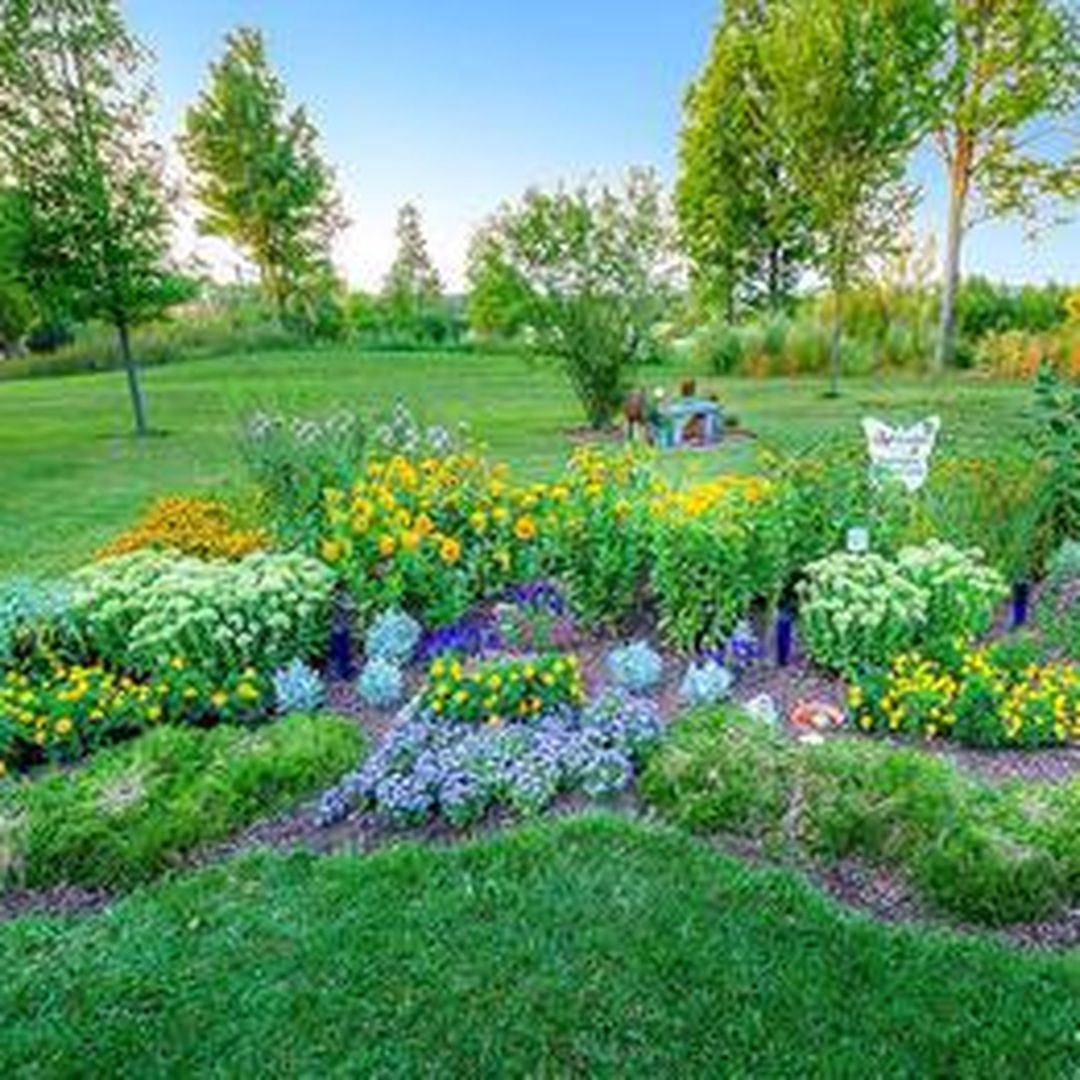