When the botanist Augustine Henry met with a 22-year-old Ernest Henry Wilson, he wrote to his friend, Evelyn Gleesen, to share his impressions of Ernest after their first visit together:

“He is a self-made man, knows botany thoroughly, is young, and will get on.”
Henry also shared with Evelyn that he,
"would be glad if [Wilson] will continue to carry on the work in China which has been on my shoulders for some years. There is so much of interest and novelty."

Later the same day, Henry also reported back to Kew about helping Ernest with his quest:

“.... [I wrote] on a half-page of a notebook ... a sketch of a tract of country about the size of New York State [on which I marked the place where I had found the single tree of Davidia involucrata (the Dove Tree or Handkerchief Tree) in 1888. I also provided Wilson with useful information and hints.]"

Henry and Ernest stayed close and corresponded for the rest of their lives. Henry returned to his native Ireland, and Ernest went on to find the Dove tree. Also known as the Handkerchief Tree, Ernest brought the Dove tree to England in 1899, and it would become his most famous tree introduction. Without a doubt, Ernest’s first trip to China was a resounding success. Ernest returned to England and provided his sponsor, the nurseryman Harry James Veitch, with seeds for over 300 species in addition to 35 very full Wardian cases.

Before he left for his second trip to China, Ernest married Hellen Ganderton. And within six months, Ernest was headed back to China with another singular mission: the yellow Chinese poppy (Meconopsis integrifolia) and it's commonly known as the Lampshade Poppy. Not only did Ernest find the yellow Chinese poppy, but he also found the Regal lily, rhododendrons, roses, and primulas.

During that second trip, Ernest’s leg was crushed in a landslide. As incredible as it sounds, Ernest’s leg was splinted with the legs of his camera tripod - but the story doesn’t end there. The place where the rockslide occurred was on a very narrow trail - they had been walking single file along the mountainside. Before Ernest could be moved, a mule caravan came upon Ernest and his party. So, Ernest did the only thing he could - he laid down on the trail and let the 40-50 mules step over him on their way across the mountain. I always imagine the surreal experience Ernest had there - laying there in great pain and watching the bellies and hooves and whatever else of the mules passing over him for what must have seemed an eternity. Ernest himself marveled at this experience, and he later said,

"The sure-footedness of the mule is well-known, and I realized it with gratitude as these animals one by one passed over me - and not even one frayed my clothing."

After this trauma, it took Ernest a full year to walk without crutches. And forever after, Ernest walked with what he called his “lily limp.” Incredibly, when Ernest was asked about the damage to his leg, he simply said,

“The price I paid has been stated… The regal lily was worth it and more."

After all of his daring experiences and bravery, it was a car crash that ultimately claimed the life of Ernest and his wife. They were driving their roadster on wet roads when their car swerved on a “carpet of leaves” and went over an embankment before plunging 40 feet onto a field - landing on the back bumper with the front wheels in the air.  Ernest and Helen died within an hour of the accident. Their little Boston terrier, however, somehow managed to survive. At the time of the accident, Ernest had been working stateside as the Arnold Arboretum’s keeper in Boston. The death of Ernest and Ellen shocked the botanical community and the country.

Ernest and Ellen were survived by their daughter — a girl they had adopted and named Muriel Primrose. She was honored with the naming of a bamboo - Fargesia murielae ("Farj-eez-ee-ah Muriel-ee") commonly known as Umbrella Bamboo. 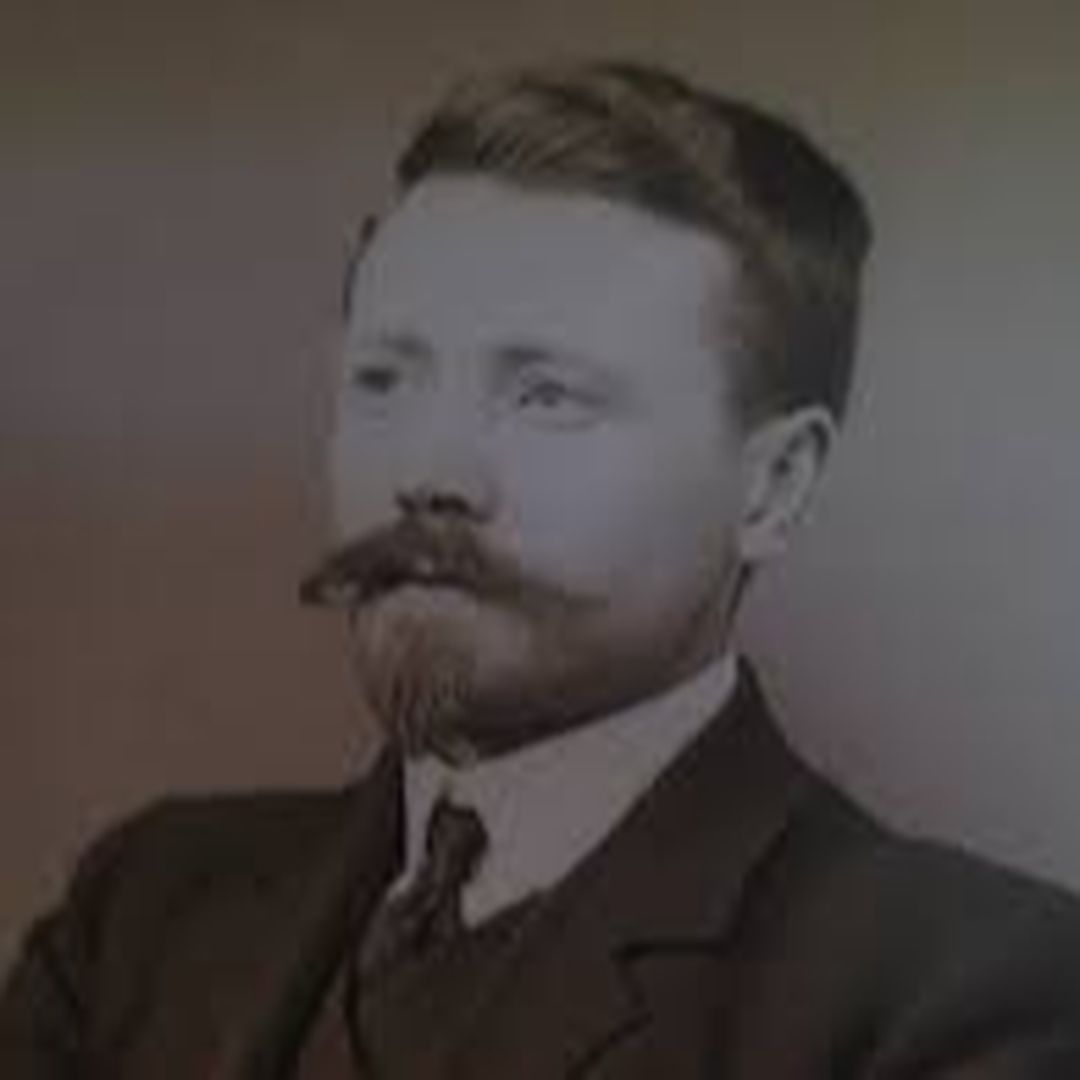