February 25, 1888
Today is the anniversary of the death of the famous Serbian botanist, Josif Pančić (“pahn-Cheetz”)

In 1874, Josif discovered the Ramonda serbica, commonly known as the Serbian phoenix flower. Like the peace lily, this flower is an excellent indicator plant and flops quite severely when dehydrated. At the same time, it has incredible abilities to revive itself with watering. In Serbia, the flower of the Ramonda serbica is associated with peace after it became a symbol of Armistice Day, which marked the end of WWI.
As for Josif, he became known as the father of Serbian botany. Late in his career, Josif came up with the idea for a botanical garden in Belgrade. Built in 1874, the garden proved to be a bit of a disappointment. In no time, it was apparent that the location was poorly sited because it flooded very quickly and damaged most of the various botanical specimens.

Sadly Josif never saw the new, lovelier location for the garden. Perfectly situated in the heart of Belgrade, the land was donated by the Serbian King Milan I. 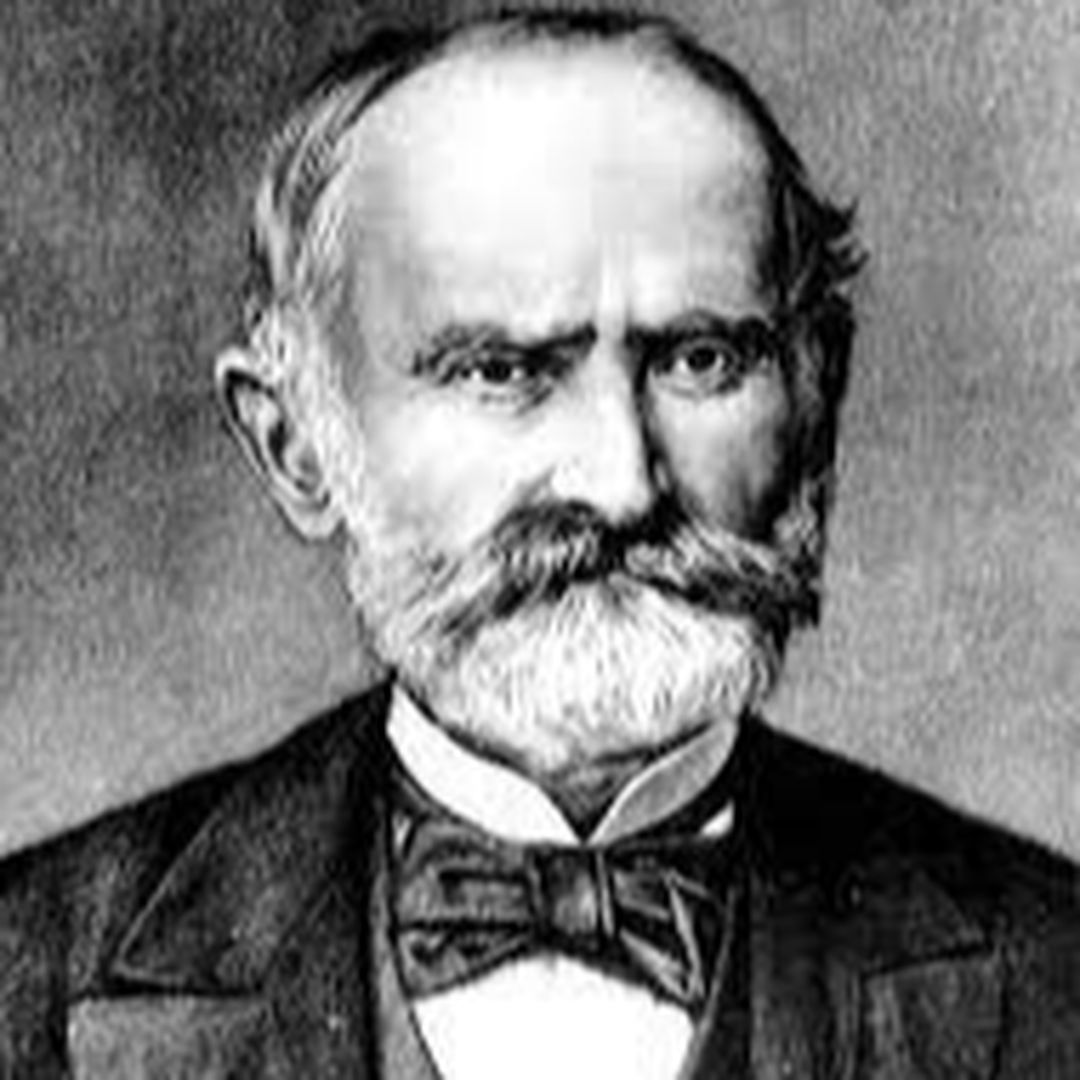 John Ruskin
← Everlastings by Bex PartridgeFebruary 26, 2021 How to use More Foliage in the Garden, Anna Eliza Reed Woodcock, Alfred D. Robinson, The Tussie-Mussie, Fantastic Fungi by Paul Stamets, and a Botanical Dream for Balboa Park →