March 5, 2012
Today The Akron Beacon Journal shared a story about some of the wealthiest women in Akron Ohio during the Victorian era.
One of the women profiled was the gardener, composer, songwriter, and philanthropist Idabelle Firestone.

As you might have suspected, Idabelle was the wife of rubber baron Harvey Firestone.
In 1929, Idabelle generously started the Idabelle Firestone School of Nursing at Akron City Hospital with a founding donation of $400,000.
A lover of gardens and gardening, David Burpee of Burpee Seed fame even named a marigold in Idabelle’s honor.

Idabelle incorporated gardens and nature into her musical compositions. Ida even wrote a song called “In My Garden,” which starts out with someone missing their sweetheart and then ends with this verse:

"A garden sweet,
A garden small,
Where rambler roses
Creep along the wall.
Where dainty phlox and columbine
Are nodding to the trumpet vine.
And now each flower is sweeter dear
I know it’s just because at last you’re here.
Idabelle was a kind woman and a reporter once wrote,
“Idabelle Firestone doesn’t need a grand mansion to be a lady. She’d be a lady in a shack.” 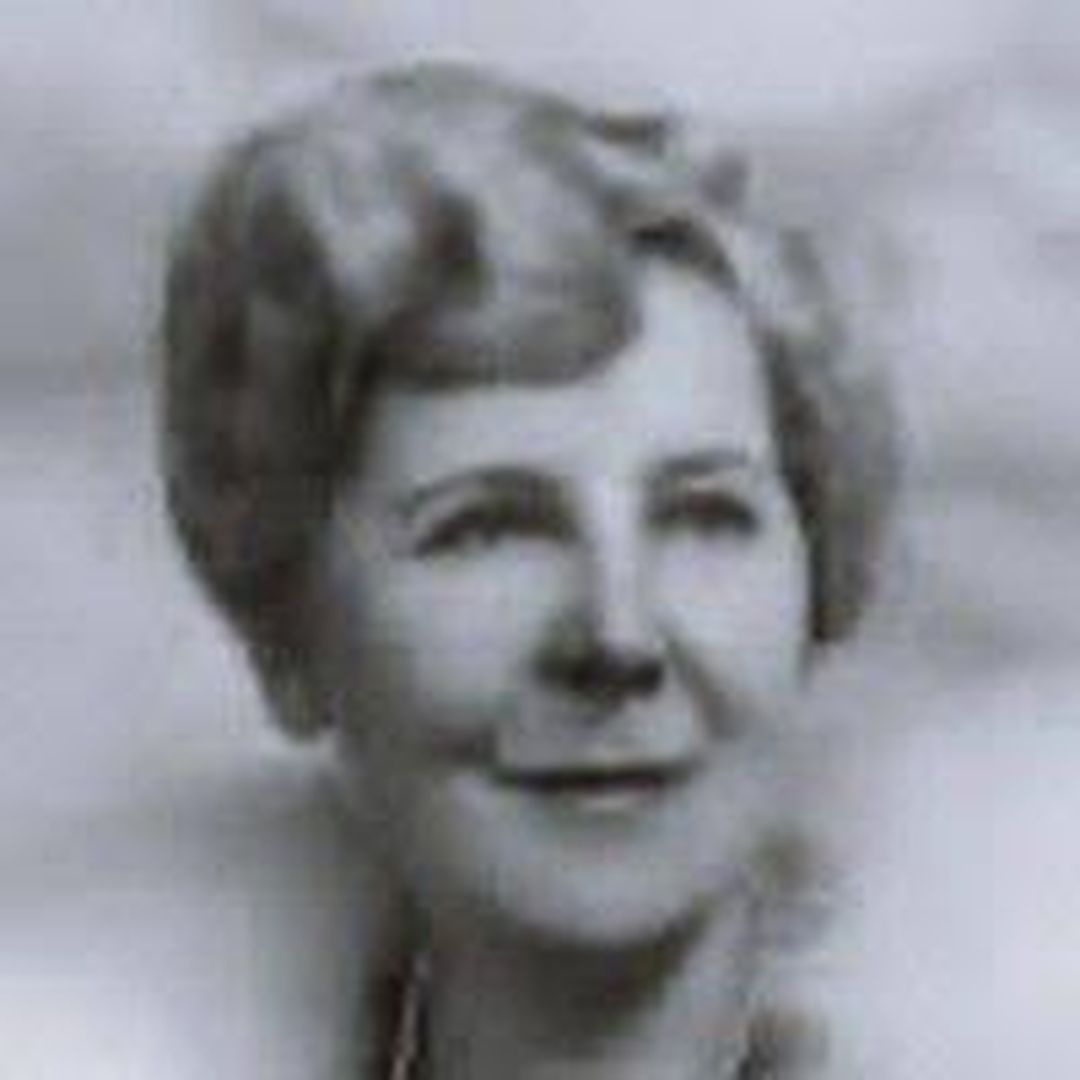 March 5, 2021 What to Plant in March, Anna Scripps Whitcomb, Idabelle Firestone, A March Garden Diary, Floral Cocktails by Lottie Muir, and Flowers for the Country Border