The Butterfly Ball and Grasshopper Feast

March 8, 1753
Today is the birthday of the Liverpool poet, historian, botanist, and politician William Roscoe.

William grew up in the Presbyterian church. He learned his love of poetry from his mother, and he’d helped his father with his work as a market gardener.
As an adult, William was an early abolitionist during a time when the slave trade was the backbone of the economic success of Liverpool.

In 1803, William led a group of botanists and naturalists and helped found the Liverpool Botanic Garden - one of England’s earliest public gardens. And William gave the inaugural address for the Botanic Gardens and served as its first president. For the rest of his life, William loved working in the garden, and he especially enjoyed studying the tropical plants. In fact, William also authored a book on the ginger plant family, which included Canna Lilies, Arrowroot, Ginger, and Tumeric -something we hear an awful lot about on TV commercials today. As for William's book, his talented daughter-in-law, Margaret Roscoe, provided some beautiful illustrations for his work.

And in 1807, William wrote a whimsical poem about a party for insects for his ten children to get them excited about the natural world called The Butterfly’s Ball and the Grasshopper’s Feast with the famous verse:

Come take up your hats,
and away let us haste,
To the Butterfly's Ball,
and the Grasshopper's Feast.

It's no wonder that a biography of William referred to him as “Liverpool’s greatest citizen.”

Today William Roscoe is remembered in the late spring/summer-flowering genus Roscoea (ross-COE-ee-uh), which includes extremely fragrant herbaceous perennials in the Zingiberaceae “Zin- jah-bah-RAY-see-ee" or ginger family. Roscoea or Alpine Gingers are native to China and the Himalayas. Roscoea blossoms look like the bloom of an orchid, and they are perfect for a woodland garden or a shady border. 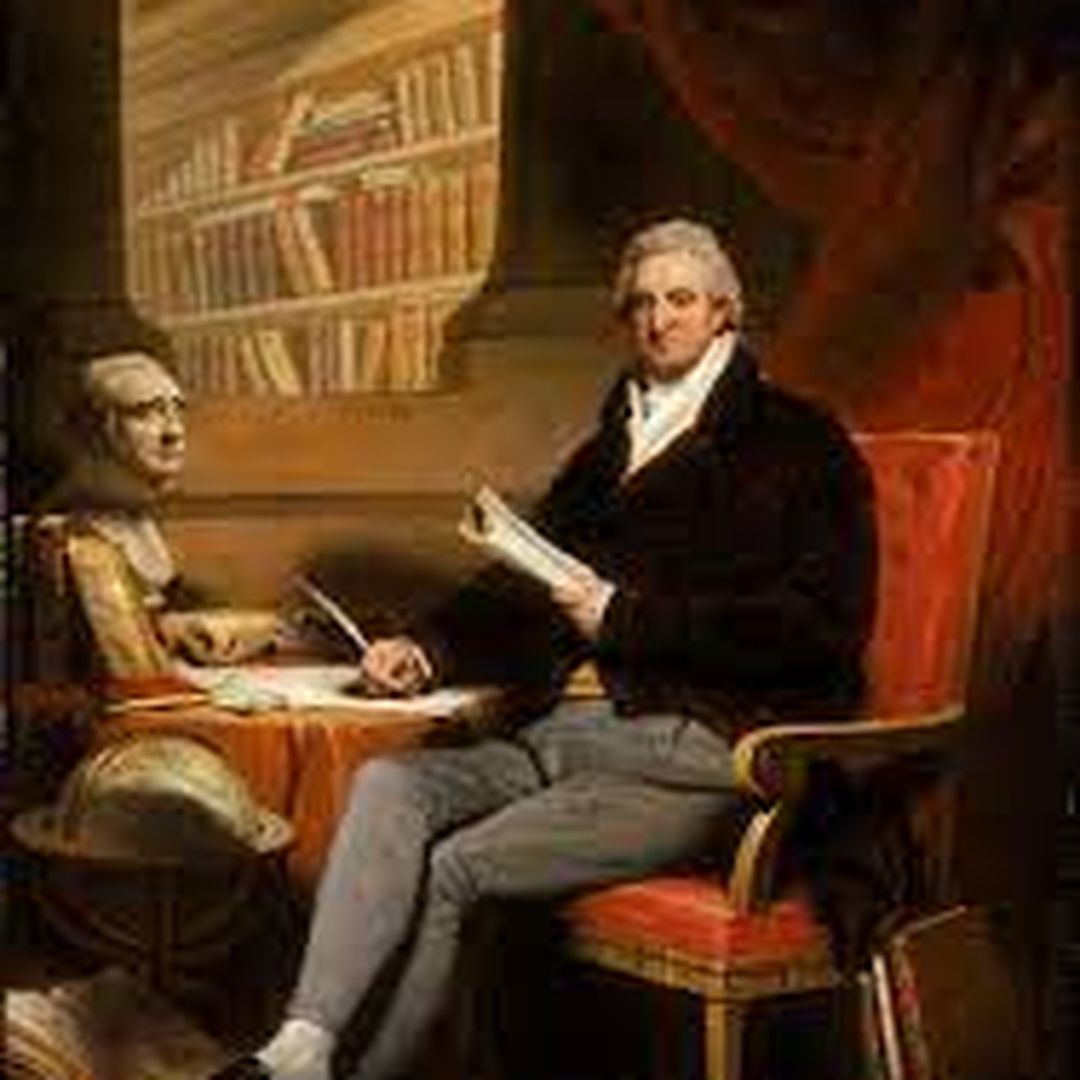