March 9, 1892
Today is the birthday of the English author and garden designer, Vita Sackville West.
In 1930, Sissinghurst Castle - at least what was left of it - was bought by Vita and her husband - the diplomat, and journalist, Harold Nicolson. Together, they restored the house and created the famous garden, which was given to the National Trust in 1967.
After seeing Sissinghurst for the very first time, Vita recalled,

“I fell in love; love at first sight. I saw what might be made of it.”

Vita explored the depths of her own creativity as she shaped the gardens at Sissinghurst. When she came up with the idea for a Sunset Garden, she wrote,
“I used to call it the Sunset Garden in my own mind before I even planted it up.”
Vita’s Sunset Garden included flowers with warm citrus colors, like the yellows, oranges, and reds of Dahlia's Salvias Canas and tulips.

Vita also created a white Garden – one of the most difficult Gardens to design, maintain and pull off.  White gardens are challenging, and you may be thinking, well, why is that? Well, here's the main reason: because, after flowering, many white blooms don’t age well; they turn brown or yellow as they wither and die on the plant. But I have to say that 10 years ago, I did help a friend install a white garden. And when it was in bloom, it really was spectacular.

By the time World War happened, Vita and Harold had been working on Sissinghurst for nearly a decade. But there came a point when they were both convinced that a German invasion of Britain was becoming more likely. Never one to run from a challenge. Vita decided to plant 11,000 daffodils on the property. She was essentially leaving her legacy and a message of defiance to the enemy.

Vita’s personal life was as varied and fascinating it's the plants in her garden. She had relationships with both men and women, and she loved the people in her life intensely.
Once, in a letter to Harold, Vita wrote,
“You are my eternal spring.”
On December 29, 1946, Harold wrote,

"Trying to convince [Vita] that planning is an element in gardening…
She wishes just to jab in things that she has leftover. The tragedy of the romantic temperament is that it dislikes form so much that it ignores the effect of masses.”

In 1955, Vita was honored with the Veitch Memorial Medal, which is awarded to those who have helped advance and improve the science and practice of horticulture - and Vita definitely achieved that.
I thought I'd close out this mini-biography of Vita with her own words. Here's something that Vieta wrote about spring:

She walks in the loveliness she made,
Between the apple-blossom and the water--
She walks among the patterned pied brocade,
Each flower her son, and every tree her daughter.

We owned a garden on a hill,
We planted rose and daffodil,
Flowers that English poets sing,
And hoped for glory in the Spring. 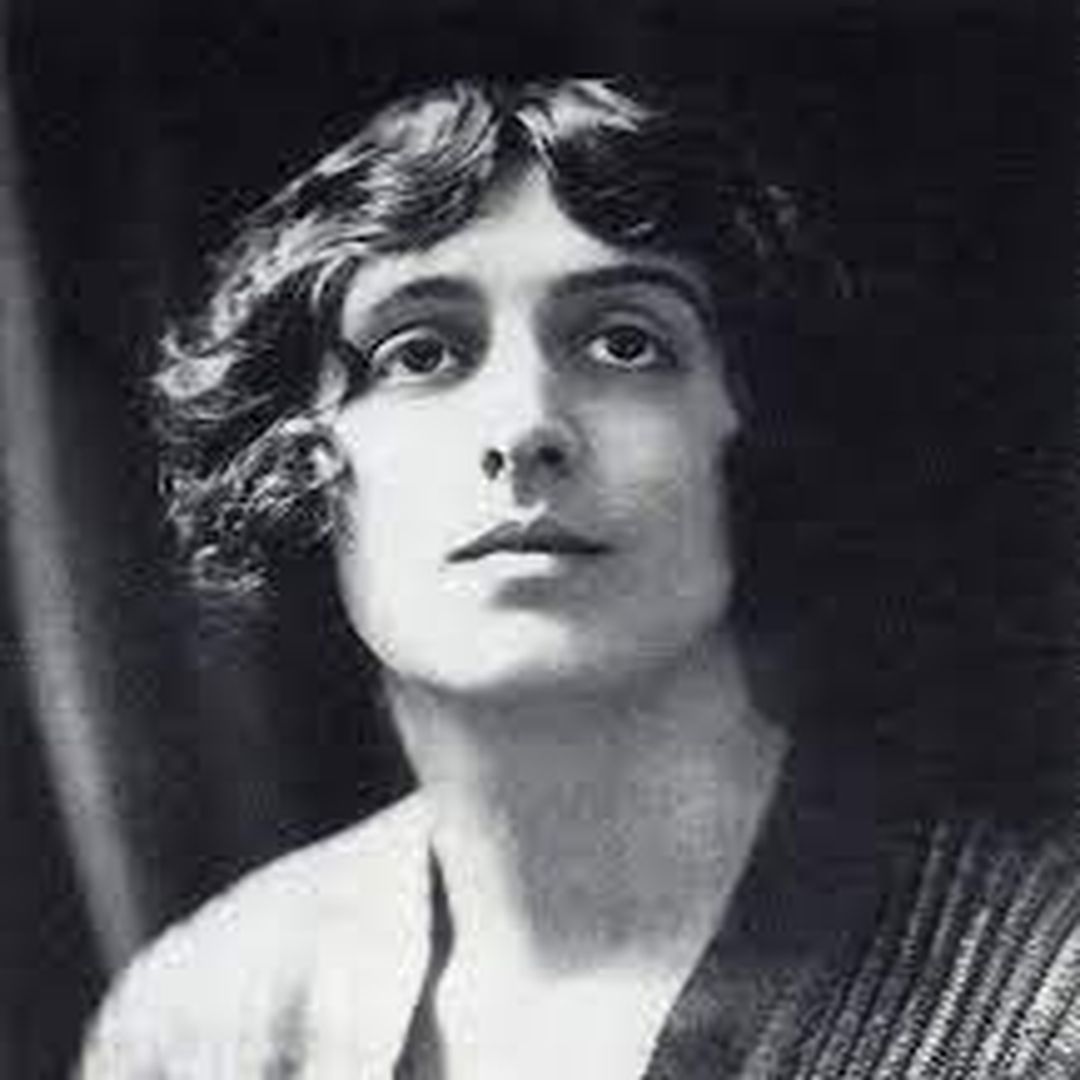