March 11, 1877
Today is the birthday of the Australian botanist Jean White-Haney.
Before I tell you Jean's story, it's important to remember that Prickly Pear Cactus is not native to Australia. A man named Captain Arthur Phillip brought the Prickly Pear from Rio de Janeiro to Australia way back in 1787.

As with many invasives, the Prickly Pear was actually cultivated and then distributed throughout Australia.

And by 1912, Jean was put in charge of tackling the Prickly Pear problem and Jean was just the woman for the job. Jean’s appointment marked the first time that a woman held a scientific leadership position in the Australian government.

And while jean did this job, she worked in a little house in a remote town between Miles and Roma. And she reflected on her experience this way.

“It was in the midst of the thickest pair. A desolate little place where living was primitive. I was young then and still rather nervous, but I insisted on not being given any special privileges because of being a woman. If you do that, you make it harder for all women to engage in research. The inevitable response to any suggestion that a woman should be sent out on fieldwork is, but she couldn't live out there alone. Failures of women who can not rough it would naturally be magnified.
I lived in the little public house there. And worked on my fascinating job with all the enthusiasm of those who see small beginnings to great ends. And the methods chosen for experiment were the introduction of suitable, insects and poison.”

Jean's work with the Prickly Pear led her to meet an American scientist named Victor Haney and by 1915, the two were married.
And fifteen years later, the couple moved to the United States, where Jean and her husband lived the rest of their lives.

Now as for the Prickly Pear, here are some fun facts.
The leaves of the pear are known as pads and are actually not leaves at all but modified branches. And as you might've suspected, those pads are perfectly suited for water storage, photosynthesis, and flower production.
And while you might think that the Prickly Pear can only grow in hot climates, many Prickly Pear are cold-hardy, and they can survive temperatures as low as 30 degrees below zero.

And finally, here's something you might not have known: the Prickly Pear is actually an excellent pollinator plant.
Charles Darwin noticed that the flowers of the Prickly Pear Cactus had thigmotactic anthers - that just means that they like to curl over and deposit their pollen when they're touched. And yes, the bees love it. 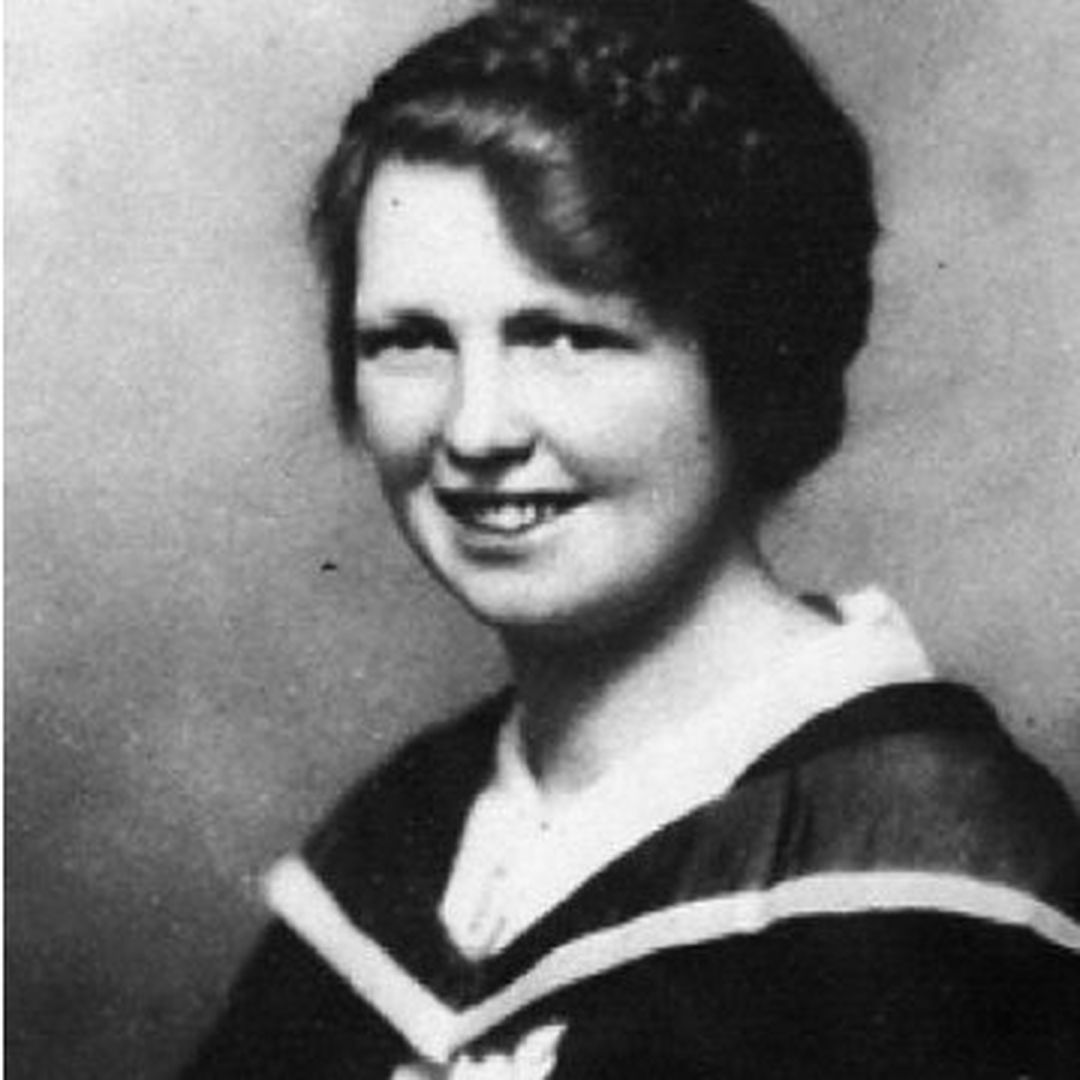