March 19, 1938
It was on this day that the Canadian Naturalist Charles Joseph Sauriol (“Sar-ee-all”) jotted down a sweet diary entry, and it was shared bythe Toronto Archiveson their fabulous twitter feed - which is a wonderful thing to follow.
Charles wrote:

"We have a visitor. A long winding trail of tunneled earth flanked tool room, etc...& ended in a hummock of earth inside.... Mr. Mole, you can tunnel if you wish, but my flower seeds will be planted elsewhere than where you happen to be."

An esteemed son of Toronto, Charles, who was born in 1904, was a one-man conservation powerhouse - saving many natural areas in Ontario and across Canada.
Charles owned property in the Don River Valley and was an advocate for the Valley's preservation.

Even as a teenager, he loved the Don, writing in an unpublished manuscript:

“The perfume I liked was the smell of a wood fire. Planting seed or trees was preferable to throwing one’s seed around recklessly... The dance floor I knew best was a long carpet of Pine needles.”

In 1927 Charles purchased a 40-hectare property at the Forks of the Don. He used this as a cottage, and every year, he and his wife and four kids stayed there over the long months of the summer. Life at the cottage was simple and elemental; there were ducks, a goat, and a pet raccoon named Davy, who followed Charles around like a dog.
At the end of his first summer at the cottage in Don Valley, Charles wrote about leaving the place he loved:

With summer’s heat the weeks sped by,
And springtime streams did all but dry.
But days grew short and followed on,
Oh, blissful memory of the Don.
Of you we think with saddened heart,
Our time is up and we must part. 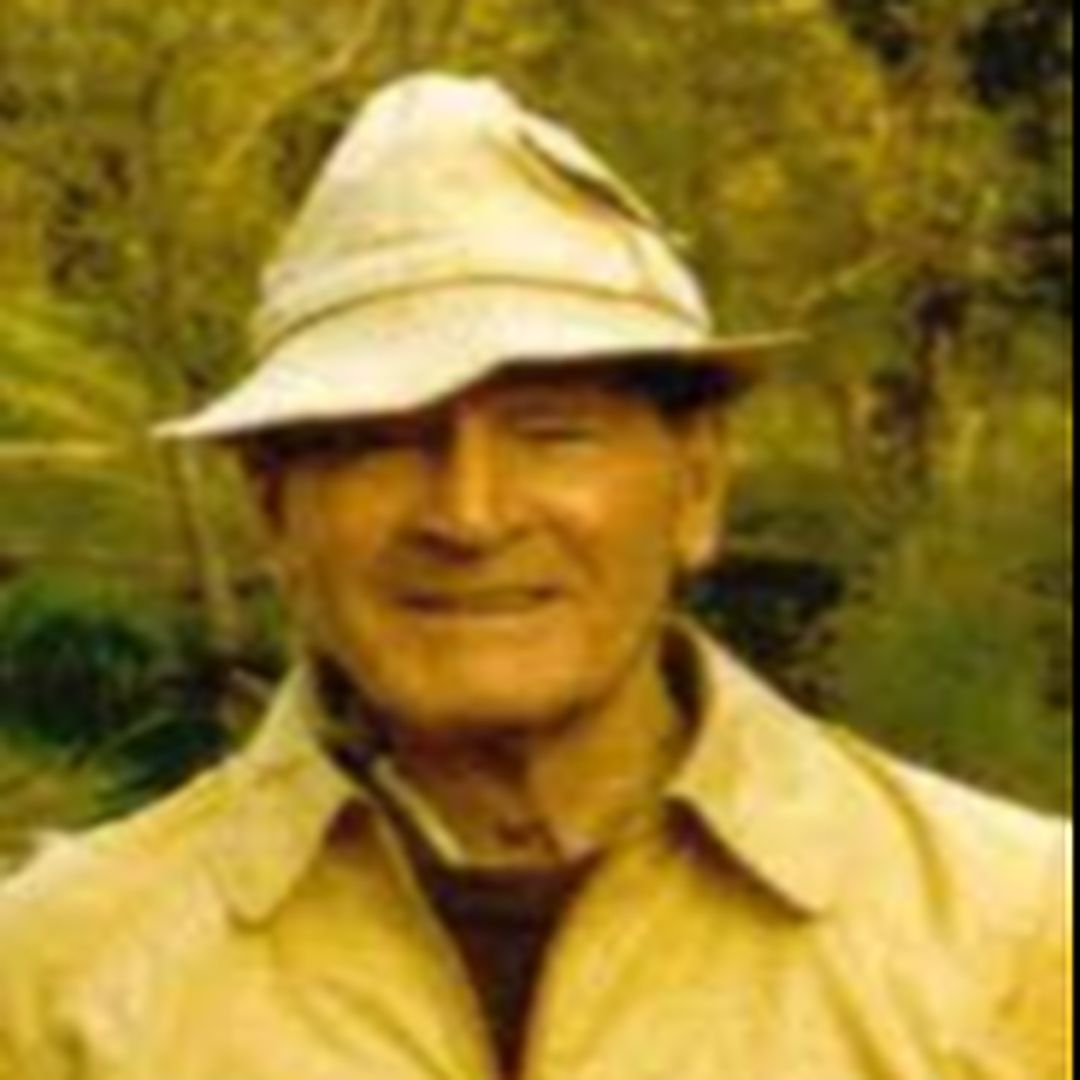