March 22, 1900
Today is the birthday of the Dutch Phytopathologist Christine Johanna Buisman.
Christine worked on the all-female-team of scientists tackling Dutch Elm Disease and led by the great botanist Johanna Westerdijk.

Christine is remembered for her dedication to the topic, and she was the first scientist from the group to confirm that the fungus Graphium Ulmi was the cause of the disease in North America.

Christine died young at the age of 36, after complications from surgery. The following year, she was remembered by her peers, who named the first resistant elm clone in her honor. 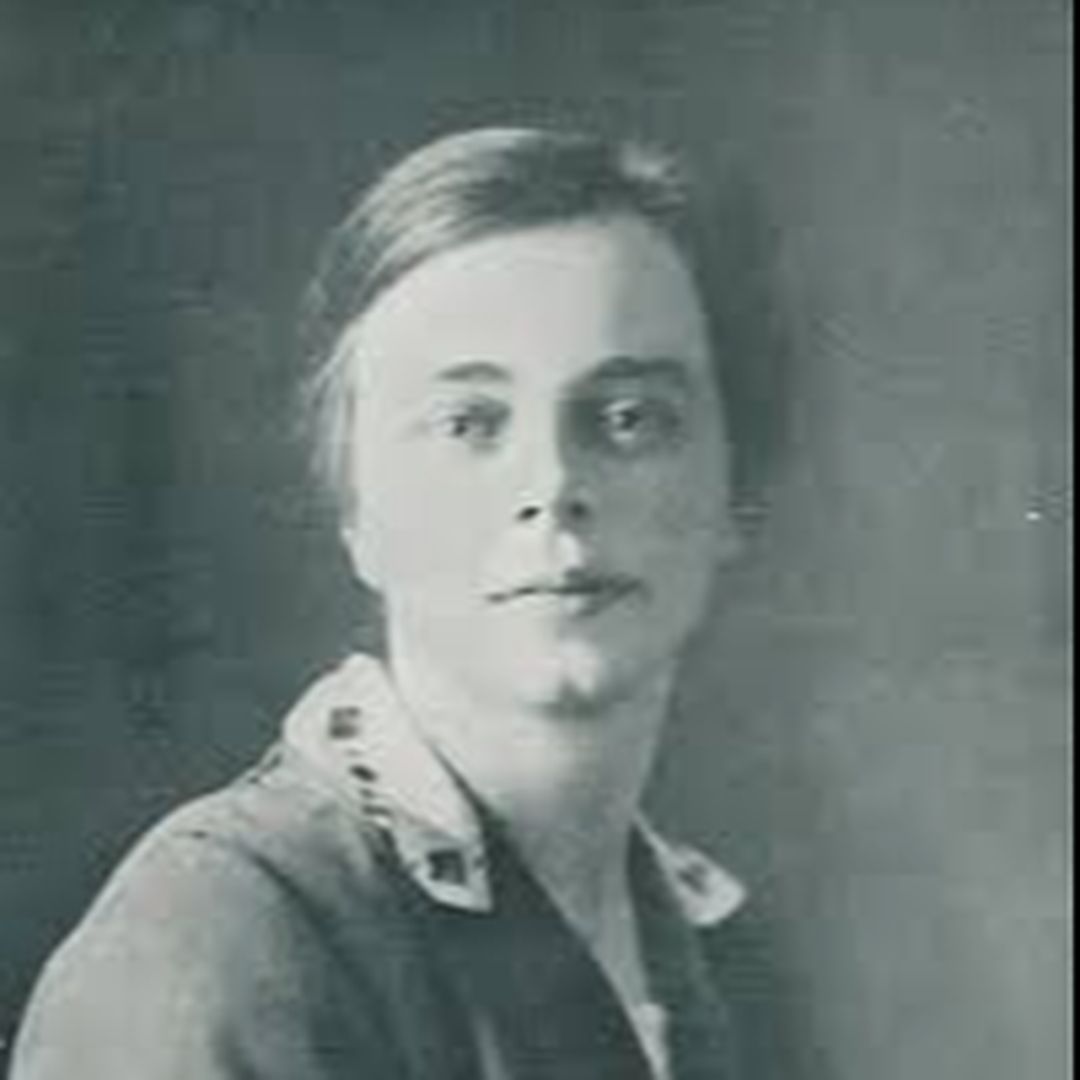