The Father of Wyoming Botany

March 24, 1859
Today is the birthday of the American botanist, who specialized in the Rocky Mountains, Aven Nelson.

In 1899, Aven led a 14-week botanical expedition through Yellowstone. Aven had hired a student named Leslie Goodding to be the chore boy for $10 per month.
The group assembled at the University of Wyoming, where Nelsen was a new teacher.
Leslie remembered the excitement on campus at the prospect of going on the trek, saying,

(Note: The euphemism “hen's teeth“ refers to something being exceptionally rare; since hens have no teeth, it implies that something is so scarce it is virtually nonexistent. So, during the time of this expedition – no vehicles.)
In addition to Leslie, another botany student named Elias Nelsen, (no relation to Aven), joined the group.

Once, Leslie and Elias had gone collecting near an area called Artist Paint Pots; it's a dangerous area with over 50 springs, geysers, vents, and mud pots. Geothermal features are some of the deadliest natural hazards in Yellowstone, but people often fail to realize that fact.

To this day, park rangers rescue one or two visitors, who fall from boardwalks or wander off designated paths and punch their feet through the thin earthen crust into boiling water.

Yet, drawn by curiosity, Elias ignored the warning signs and went off the path. Suddenly, he found himself with one leg sunk into boiling mud. He managed to free himself, and Aven's wife did what she could with soda and flour to bandage his wounds, and the doc at the nearest town recommended Elias return home for treatment.
DespiteYellowstone's challengese, Aven Nelsen and his team collected roughly 30,000 specimens, although only about 500 species were represented. Aven had purposely gathered 20 -30 duplicates per species because he correctly assumed that institutions and collectors would want specimens from Yellowstone.

Today, Aven is remembered as the Father of Wyoming Botany, but his greatest legacy is the Rocky Mountain Herbarium created from Aven's collection of Yellowstone plants. 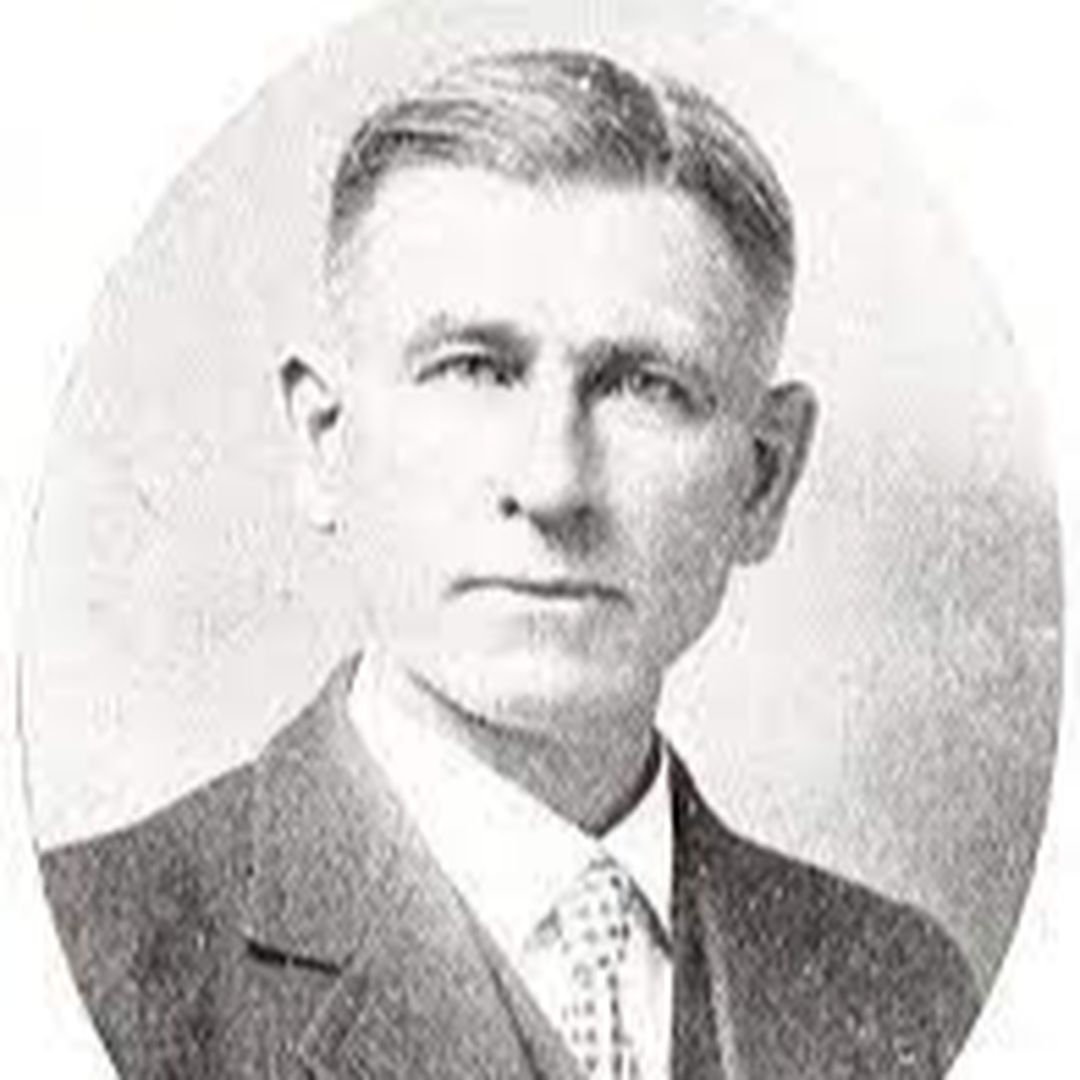