March 26, 1805
Today is the anniversary of the death of the English physician and botanist William Woodville.

William was an early adopter of the botanist and physician Edward Jenner's work on vaccines. So he became an outspoken advocate of vaccination - even trying to create his own smallpox vaccine. In hindsight, it’s now believed that his vaccine was inadvertently contaminated and therefore not as effective.

As a physician at Kings Cross, William managed to get the hospital to agree to let him start a garden on two acres of land adjacent to the hospital. William paid all the expenses associated with the garden out of his own pocket. In his garden at Kings Cross, William cultivated medicinal plants. His hands-on experience allowed him to become an expert on growing your own apothecary -  a skill many Physicians of his time were want to do. The old saying “You have to grow it to know it” was especially true for doctors and healers.

At the height of his career, William published a book in 4 parts that became an invaluable reference to physicians of his day. the book was an excellent guide on medicinal botany and medicinal plants, and it featured 300 plants with 300 illustrations by one of the top botanical illustrators of the day James Sowerby. This meant that William's book was as beautiful as it was useful - and plant lovers still enjoy reading this gorgeous reference - especially his writings on Chicory, Feverfew, Flax, Ginger, St. John’s Wort.

Now there is one little-known fact about William: When he was 26 years old, William shot a man who was trespassing in his prized garden. William didn’t intend to kill the man when he fired his gun through the window of his home, but the event was a pivotal point in William’s life. He’d been born into a Quaker family, and after this event, he was disowned by his Quaker community, and that is how he ended up in London. 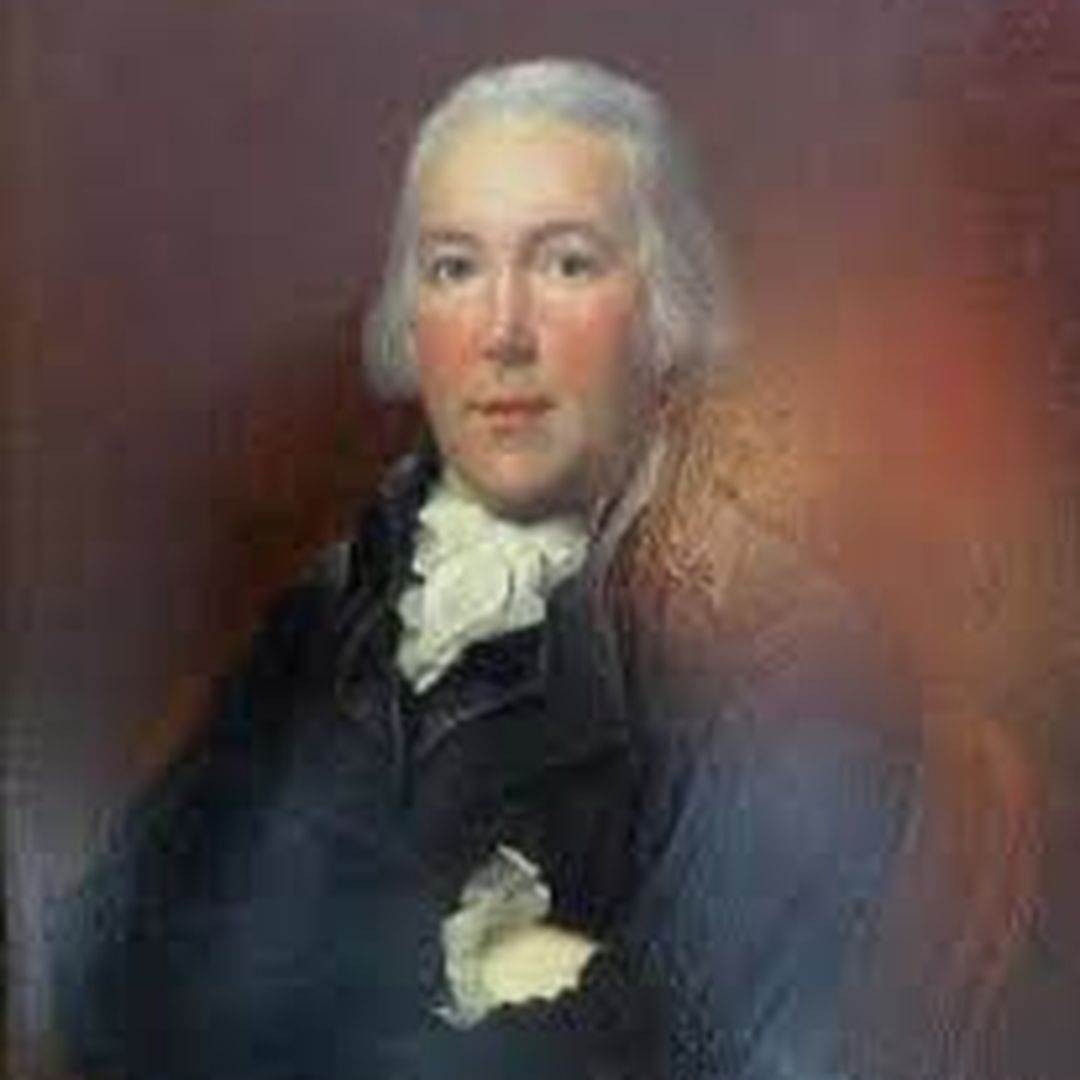