Back in 1903, the botanist Sara Plummer Lemmon created legislation to make the golden poppy (Eschscholzia californica) the state flower of California.
The botanical name Eschscholzia comes from a last name. In 1817, a Russian expedition hired a doctor named Johann Friedrich von Eschscholtz. When the ship ended up in the San Francisco Bay, the crew’s botanist, Adelbert von Chamisso ("Sha-ME-So"), went out and explored the countryside around the Bay. He soon discovered the California poppy and named it Eschscholzia californica after his friend, Eschscholtz - the ship’s doctor.

Native to the United States and Mexico, the California Poppy is also known as the flame flower, la amapola (“la ah-ma-POH-la”), and copa de oro (“co-pa-day OR-oh”)  (cup of gold).

Spaniards called the poppies Dormidera (“dor-ME-dair-ah”), meaning “sleepyhead” because the flowers close at the slightest change in light or even climate - the petals close every evening, on cloudy days, or even on windy days.
Today, April 6th, is California Poppy Day, and May 13th - 18th is Poppy Week. 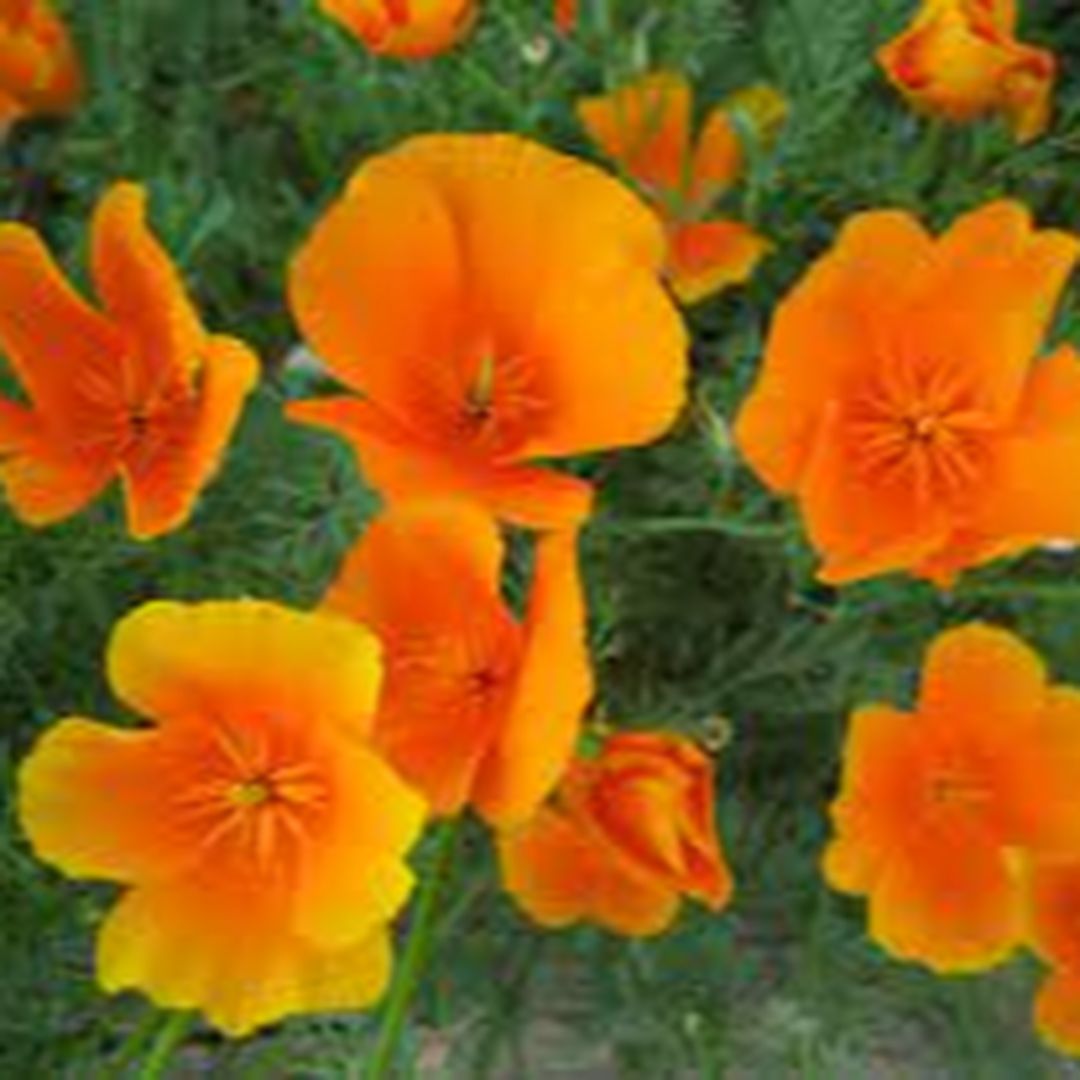